TRCNG does a ‘Game Changer’ for upcoming teasers

TRCNG does a ‘Game Changer’ for upcoming teasers

TRCNG will be returning with their second Japanese single soon. To get fans excited, they have released a bunch of image teasers. So, check it out below!

Many of the image teasers are actually the covers for this single. The single will be called ‘Game Changer‘ where they will be collaborating with WEGO. WEGO is actually a fashion band which made a line of TRCNG-themed t-shirts which will be released in conjunction with this album. Each member is seen wearing this t-shirt in the image teaser. The two different colour shirts contrast nicely with one another. The other image teasers give a more refreshing look to the members. Finally, the other image gives each member their moment to shine. 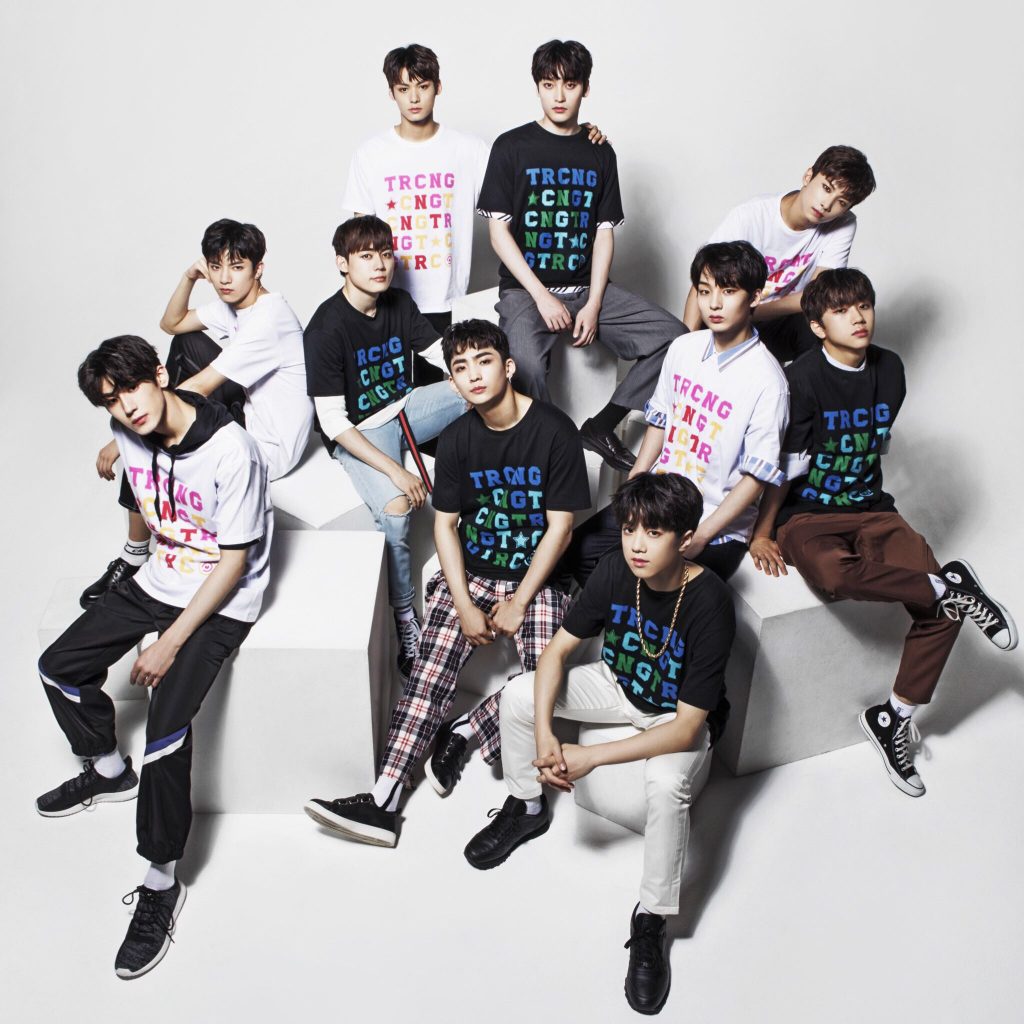 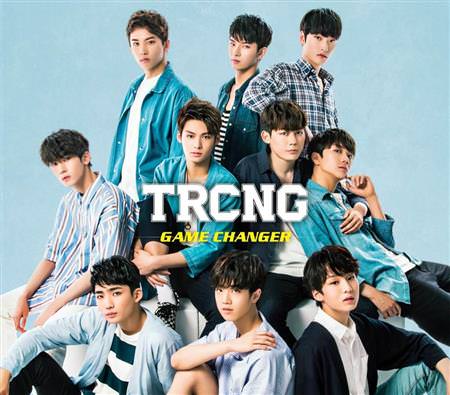 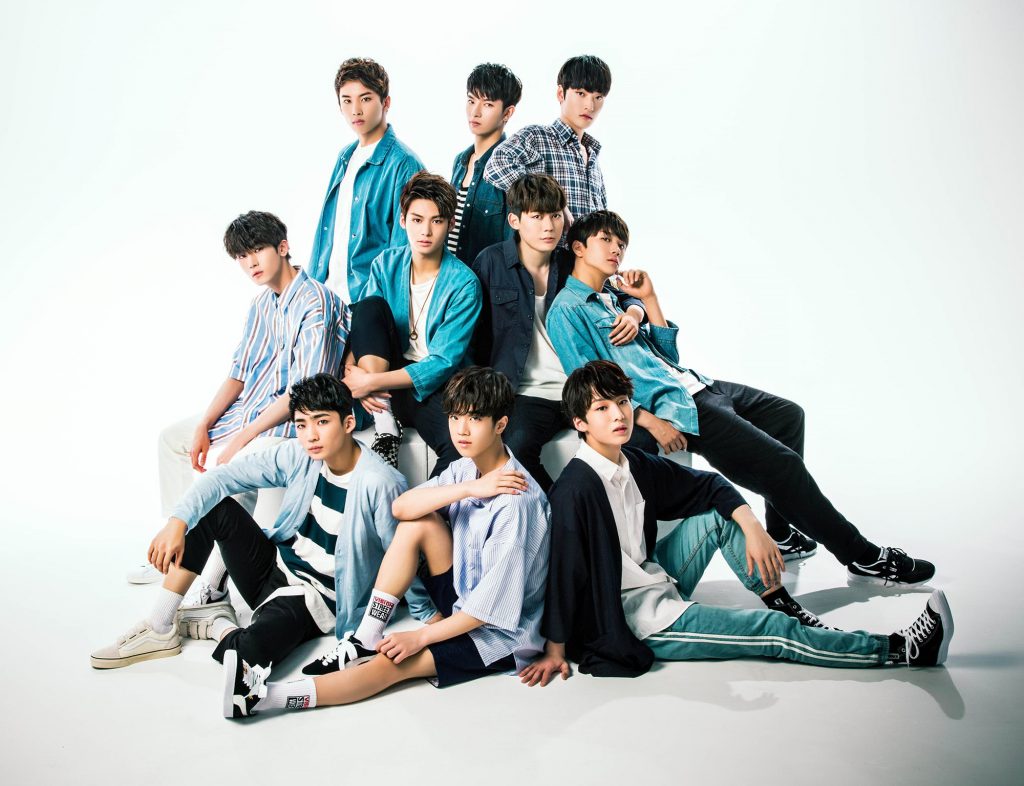 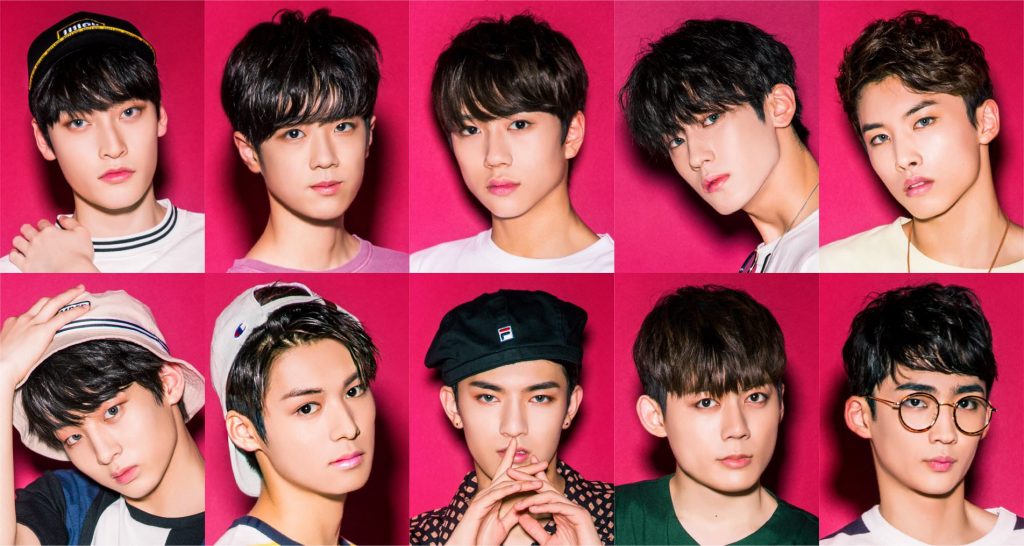 Meanwhile, this single will be revealed on July 25th. Are you excited? Let us know in the comments below!