TEEN TOP will be making a summer return quite soon. They will be releasing a repackaged album called ‘TEEN TOP STORY: 8PISODE‘, which will commemorate the group’s eighth anniversary since debut. They have revealed the final set of concept photos before its official release. So, check it out below!

Each member is seen embracing the lovely colours of the ocean. It is the perfect wear for the summer, where their facial features tell us the story of this upcoming album. It is nice to see each of them relaxed and embracing what summer vibes present to them. They bring their own charms to their image, making fans more excited than ever. If it is anything like ‘Seoul Night‘, fans are surely in for a ride! 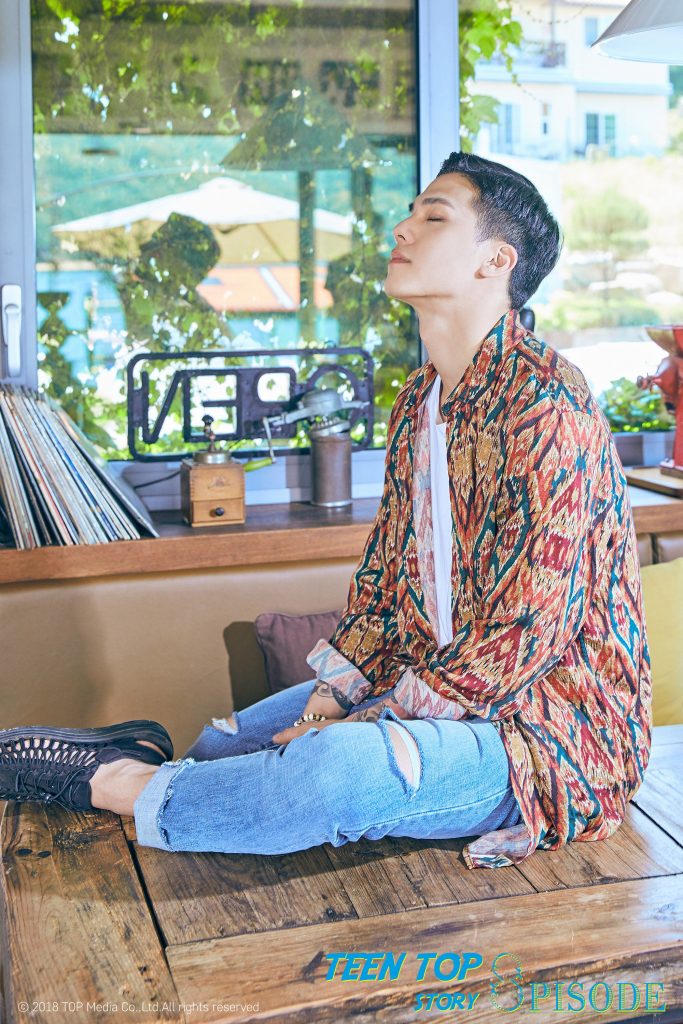 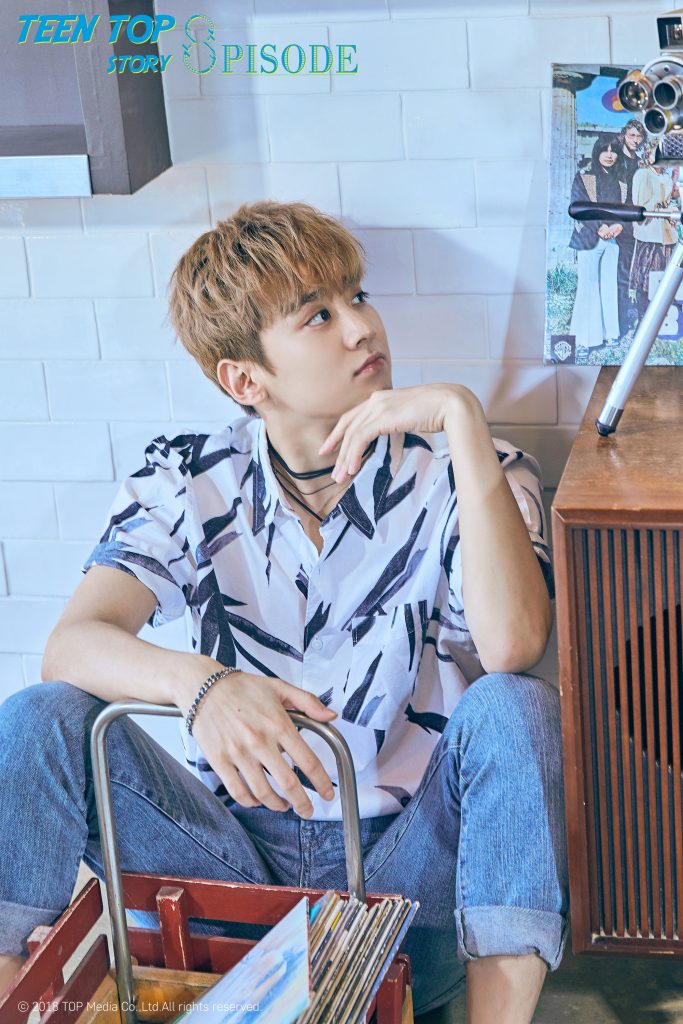 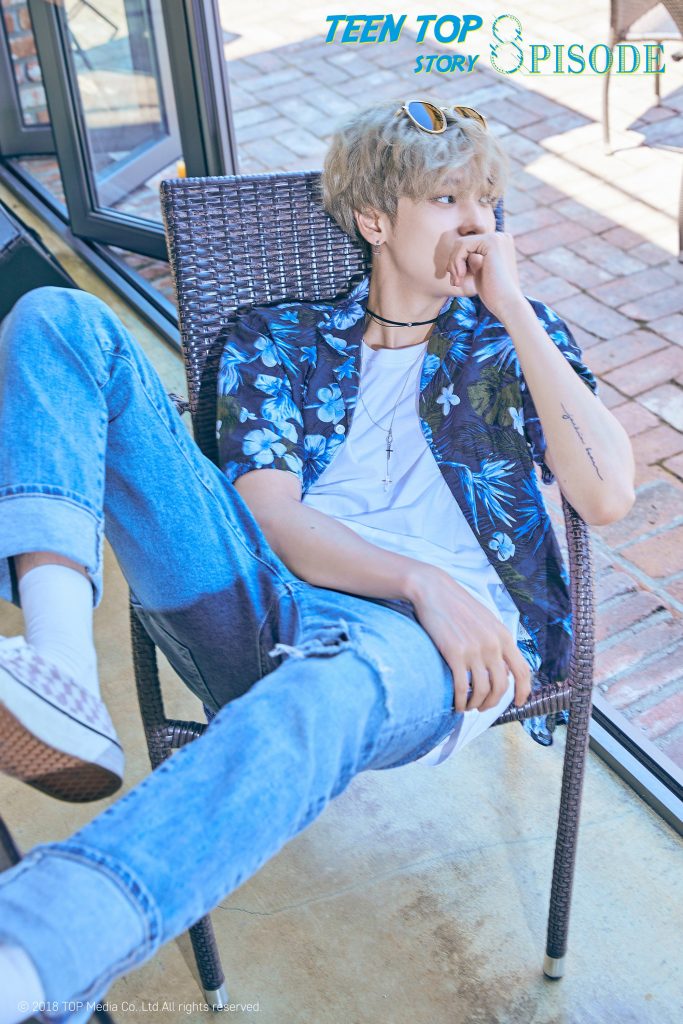 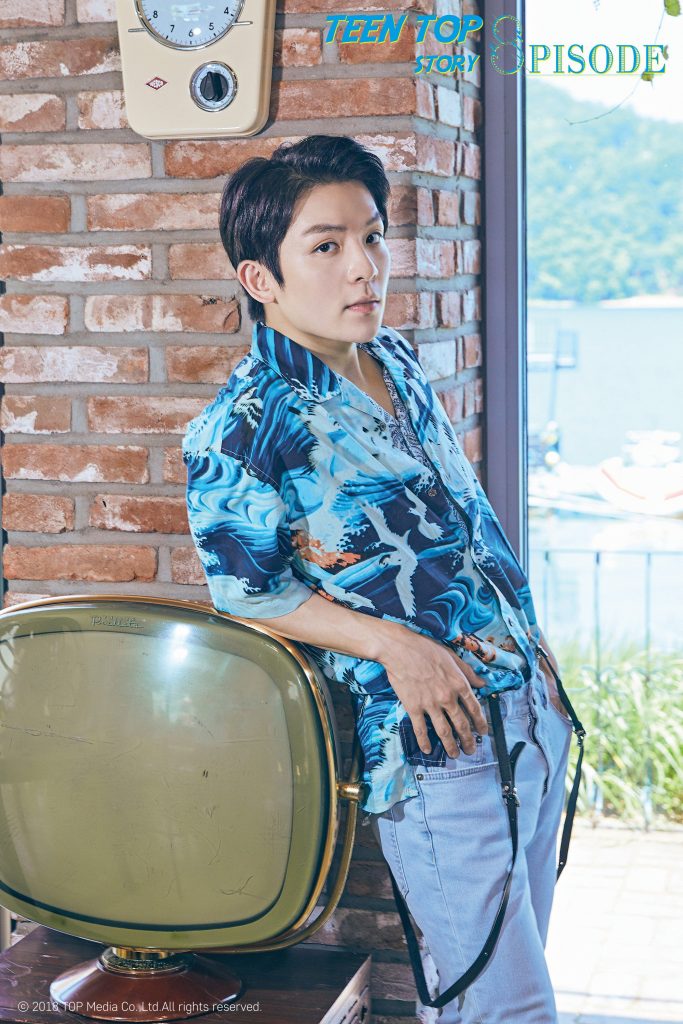 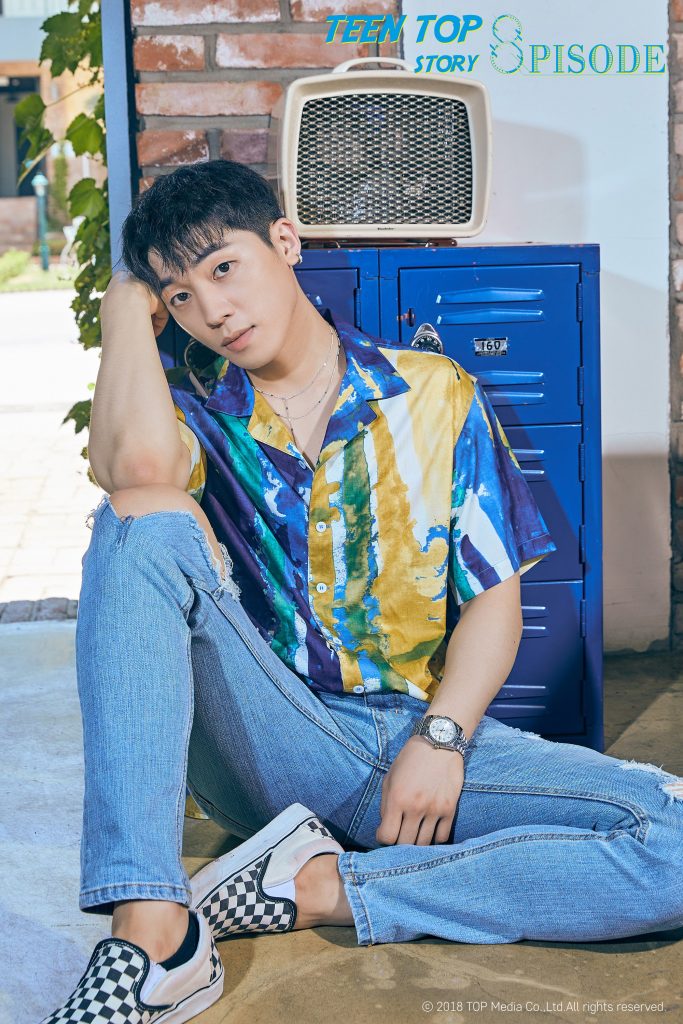 Meanwhile, TEEN TOP will be releasing ‘Lover‘ on July 3rd. Are you ready? Let us know in the comments below!