Dreamnote reveals the second half of their group through teasers!

Dreamnote reveals the second half of their group through teasers!

Upcoming girl group, Dreamnote, has revealed the second half of their group. The group has a total of eight members where they have revealed four already. So, check out the latest images below!

The final members of the group include Eunjo, Boni, Lara and Youi. Each one of them is also seen wearing the school uniform that goes well with each member. Many of them go well with the look as they all pose near school stuff. One of the members is seen on the desk with an unreadable facial expression on. Some too have some serious expressions on while one goes for a smile, which helps light up her image. It will be exciting to see what else they will showcase! 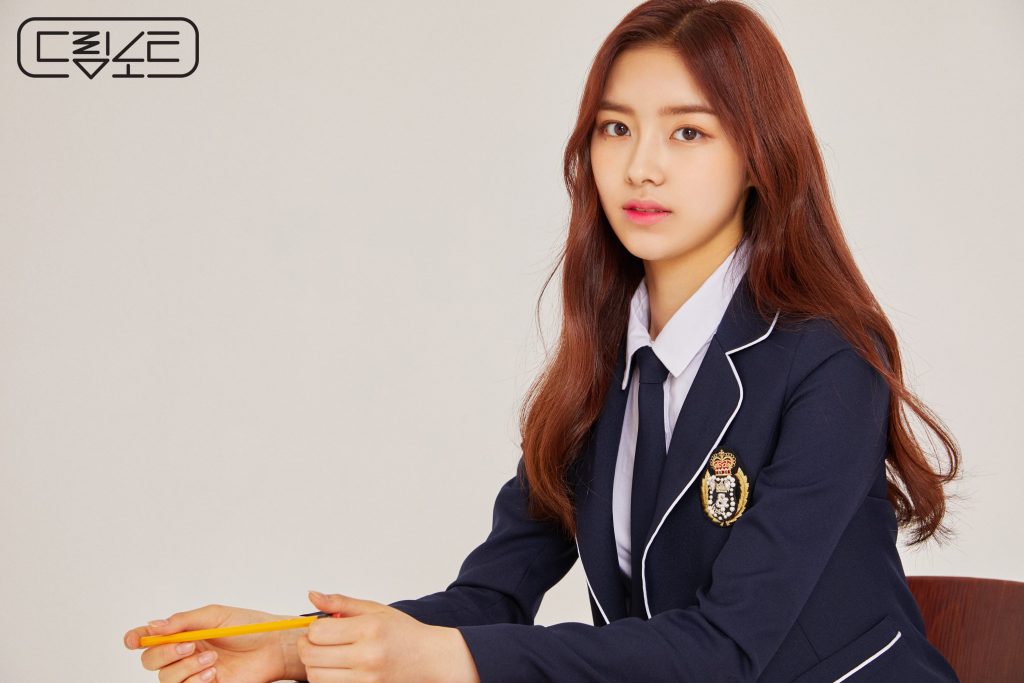 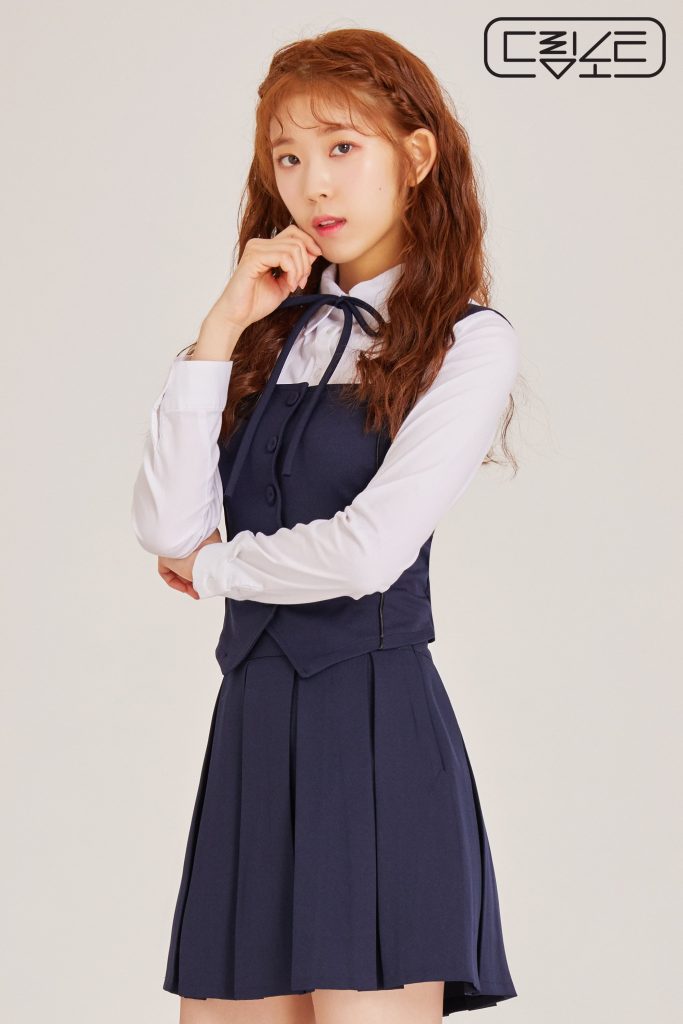 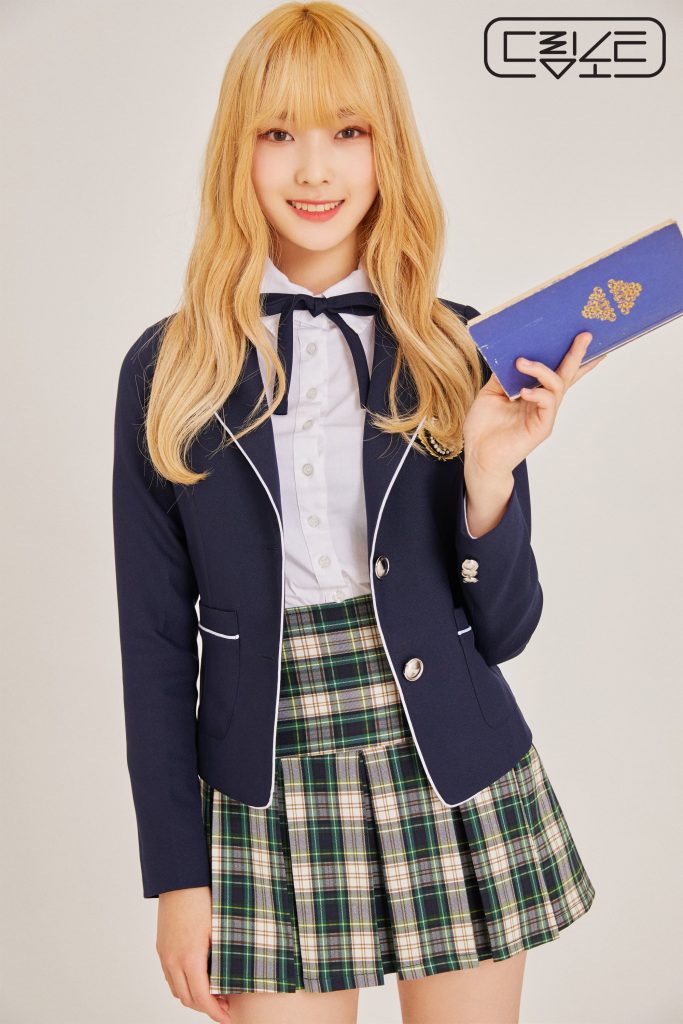 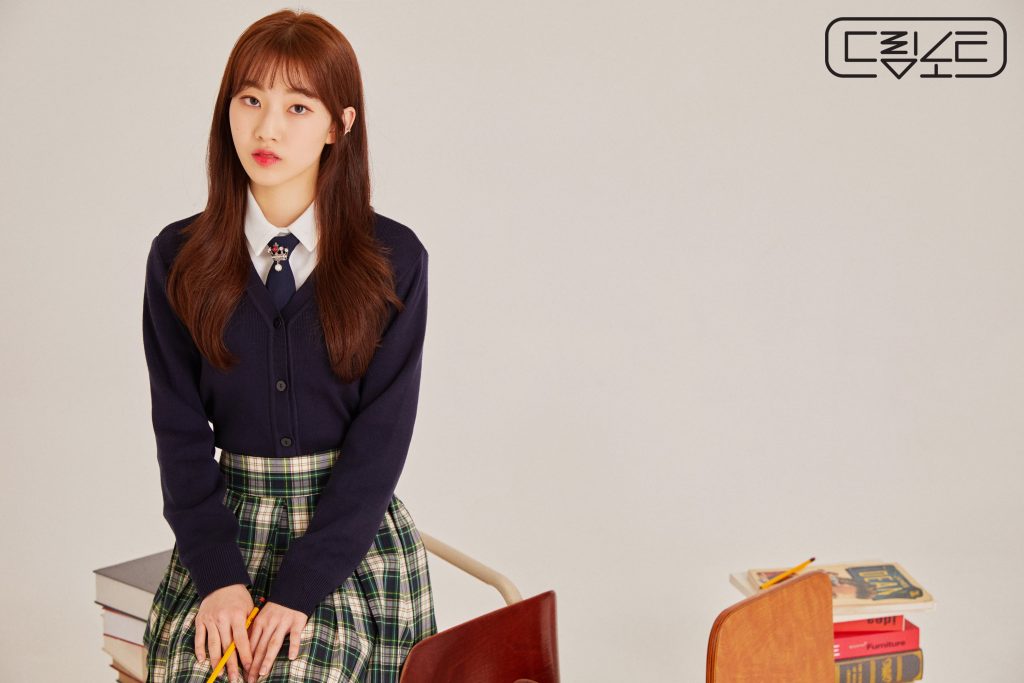 Meanwhile, Dreamnote will be “Coming Soon” Are you excited? Let us know in the comments below!