Miryo announces her return with a new album cover for ‘TRUE’!

Miryo announces her return with a new album cover for ‘TRUE’!

Miryo signals her return with an album cover teaser. Her upcoming album will be called ‘True‘. So, check out the image below! 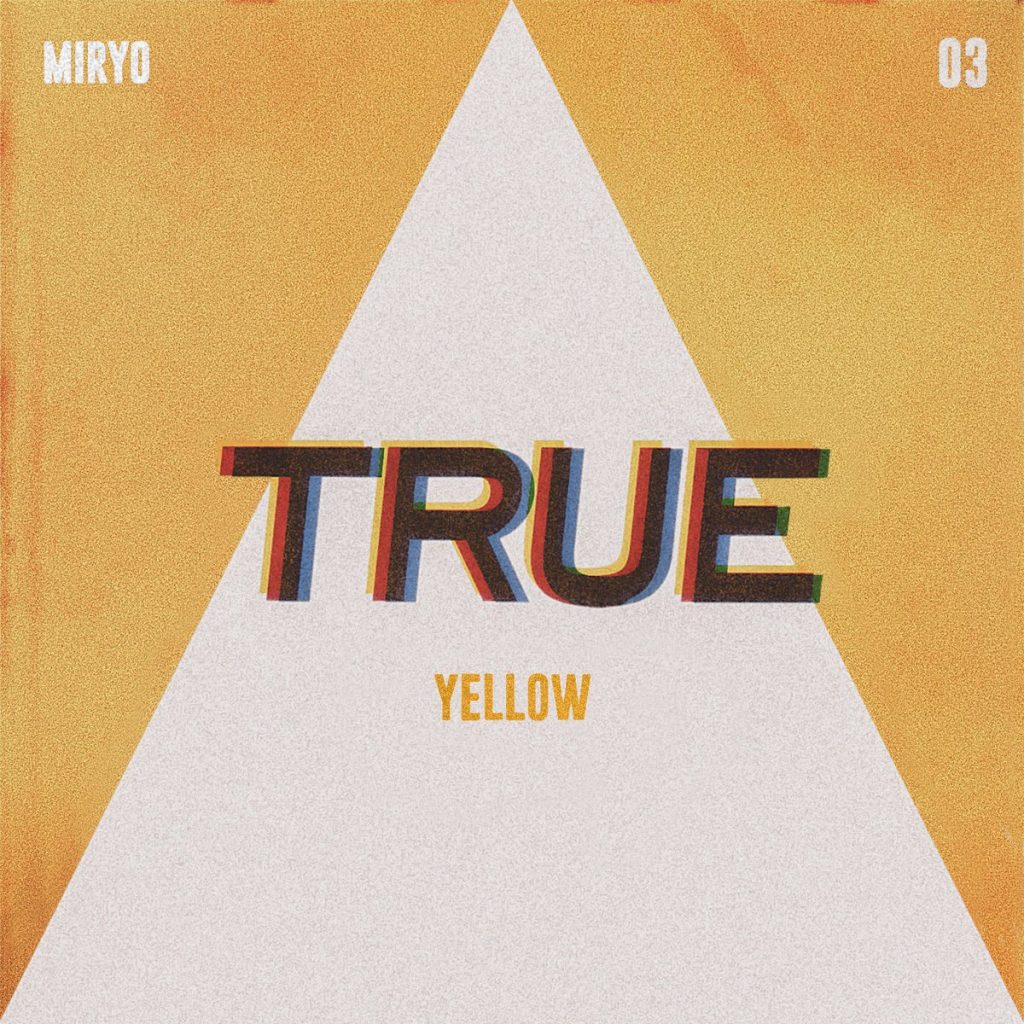 So, this album will have a total of two tracks including the title track, ‘Yellow‘ and ‘Gran Canaria‘ featuring K.Jun. Since the title track is called ‘Yellow‘, it makes sense to see the colour yellow on her upcoming album. Not much else has been revealed about this album. One thing for sure is that she will use the summery vibes to her advantage. It will be exciting to see the kind of music and concept she will return with.

Meanwhile, this album is due for release on July 30th. Are you excited? Let us know in the comments below!

Scroll for more
Tap
Dreamnote reveals the second half of their group through teasers!
Villain gets fans ready for his 1st mini album with a teaser!
Scroll