EVERGLOW stun us and with their latest MV teaser for ‘Dun Dun’! 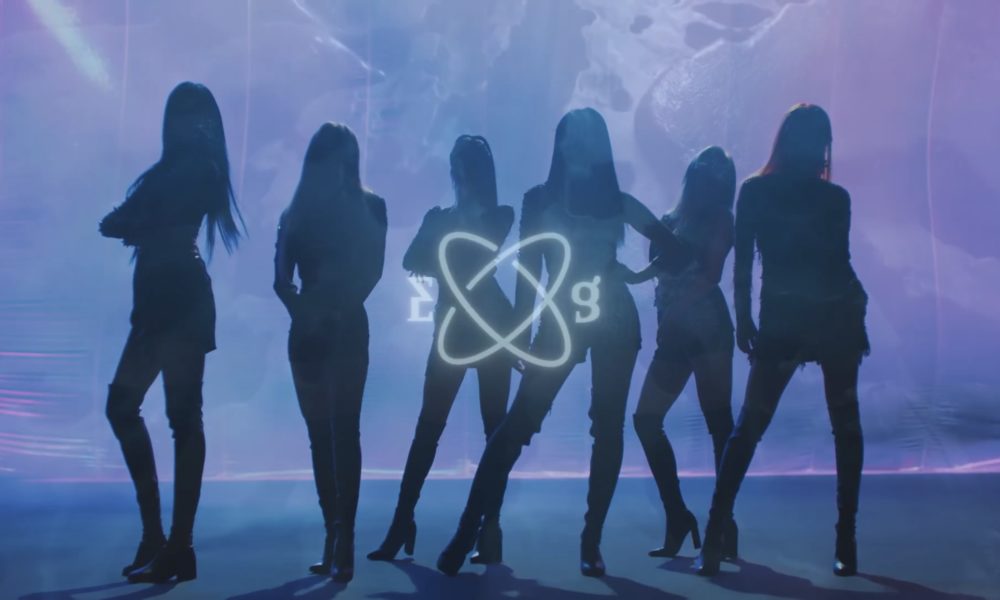 EVERGLOW stun us and with their latest MV teaser for ‘Dun Dun’!

EVERGLOW have released their latest comeback MV teaser for their title track ‘Dun Dun’ for their upcoming mini album ‘Reminiscence‘ that you can read about here, and it already has us craving for more! With their beautiful new visuals and amazing new sound, only being released on the 29th of January this year, the teaser now has over 5 million views on YouTube! Check out the new MV teaser below!

Stone Entertainment’s girl group of six, EVERGLOW, are known for their visuals and also their sound. Like their previous successful comeback ‘Adios’ and even their debut song ‘Bon Bon Chocolat’, their sound is different to other girl groups, mostly with their music drops. The build-up in their song to the release of a powerful beat gets you up on your feet!

The full MV will be released on the third of February this year at 6pm KST. What are your thoughts on EVERGLOW’s latest MV teaser? Are you looking forward to their comeback? Let us know in the comments below.