Yes, that is right! F.CUZ‘s Yejun will be making his solo Japanese debut. So, check out the first image teaser below! 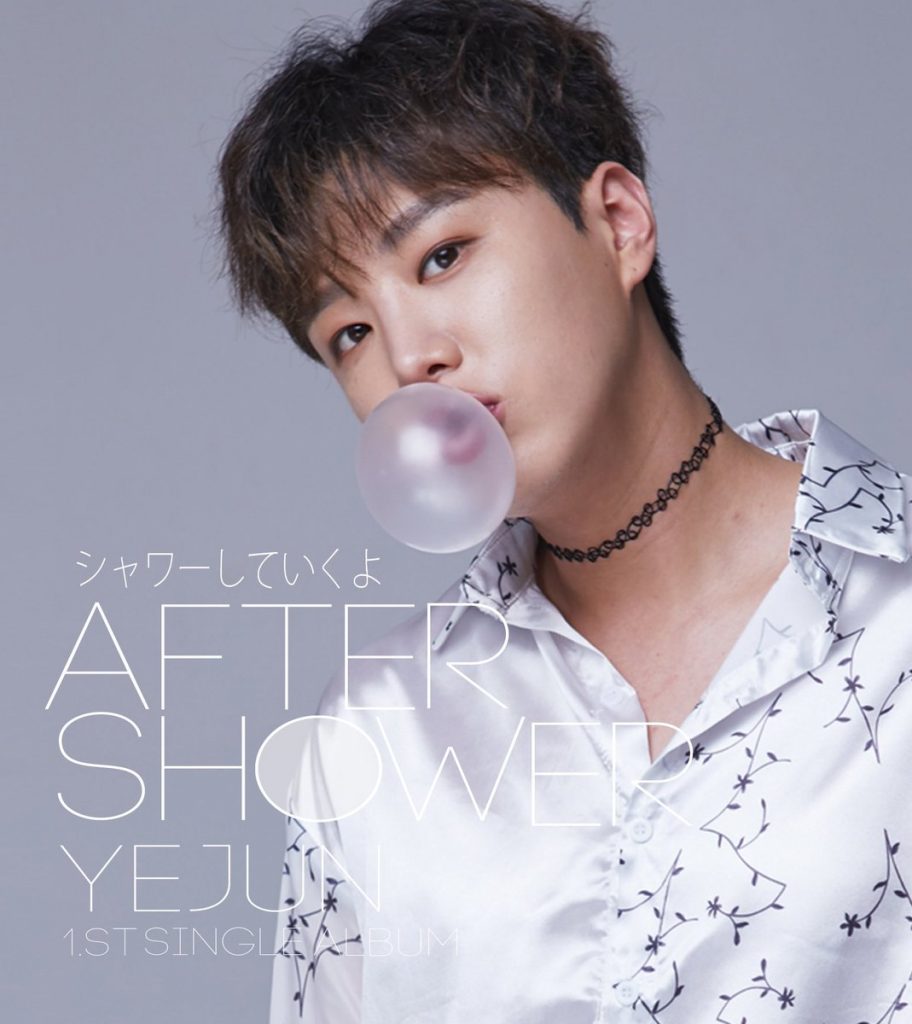 So, it appears that he will be releasing his first Japanese single. In particular, the single will be called ‘After Shower‘. The image itself shows off a cheeky and fun side of him. He is seen blowing a bubble gum and wearing an outfit that works well with the grey background. It definitely is a refreshing look that works nicely with him. It definitely has fans quite excited to see him make his debut.

He is set to release to release ‘After Shower‘ on September 5th. Are you excited? Let us know in the comments below!