As many remember, FNC Entertainment had announced that they will be debuting a new girl group soon. They have revealed the first two members of the group. Now, after a month later, they revealed the third member. Who do you think it is? 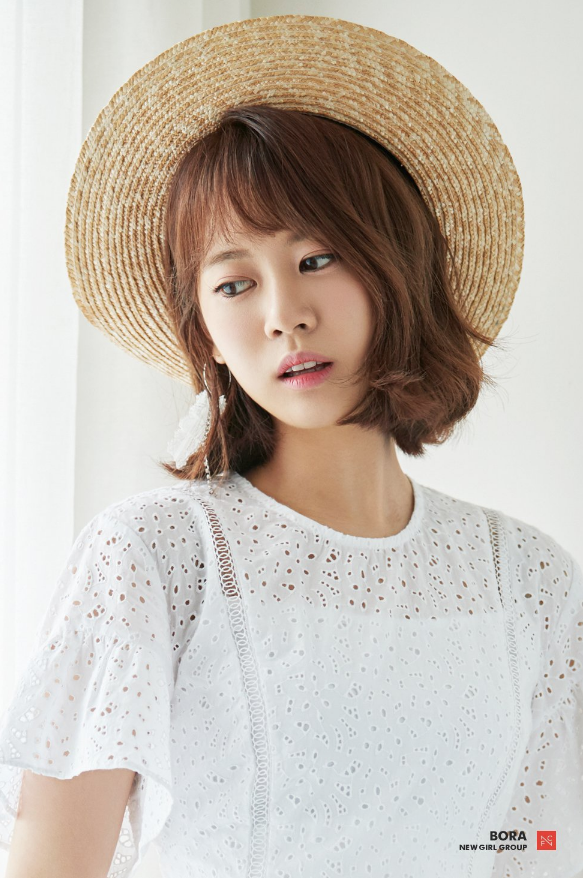 Well, the third member is Bora! Like the other members, she too is posing against a white background with a shimmer of the white curtain near by. She is also wearing a lovely white dress that brings out her innocent and pure side. She has a lovely smile that really lights up the world. Her short hair style works really well with her. 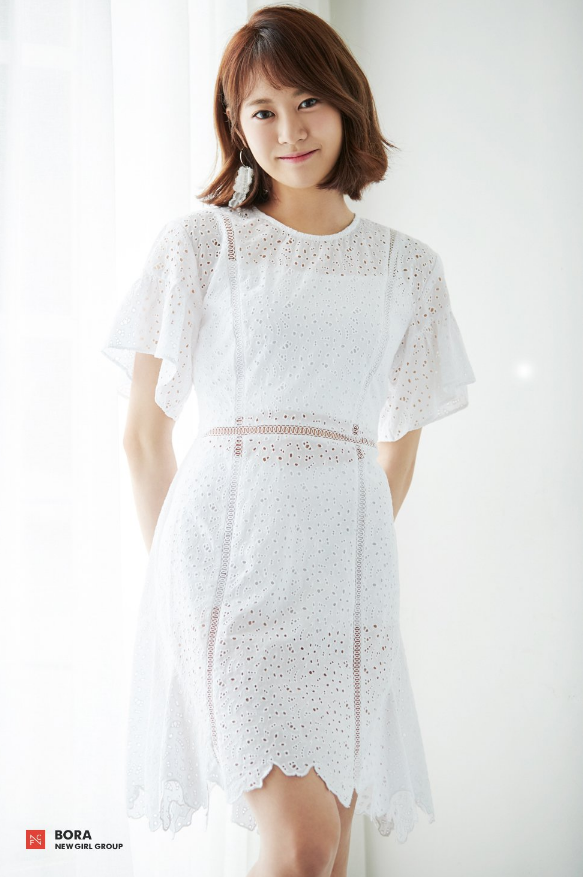 Accompanying her images, FNC Entertainment had asked fans to guess who the next member will be! Any guesses who it may be? Let us know in the comments below!