Former 4Minute member Jiyoon/Jenyer will be making her solo debut!

Former 4Minute member Jiyoon/Jenyer will be making her solo debut!

Former 4Minute member Jeon Jiyoon, also known as Jenyer, will be making her solo debut! The solo artist will drop her first album ‘The moment i loved‘ on the 4th of May.

Jenyer has already dropped the track list for her album. Check it out below! 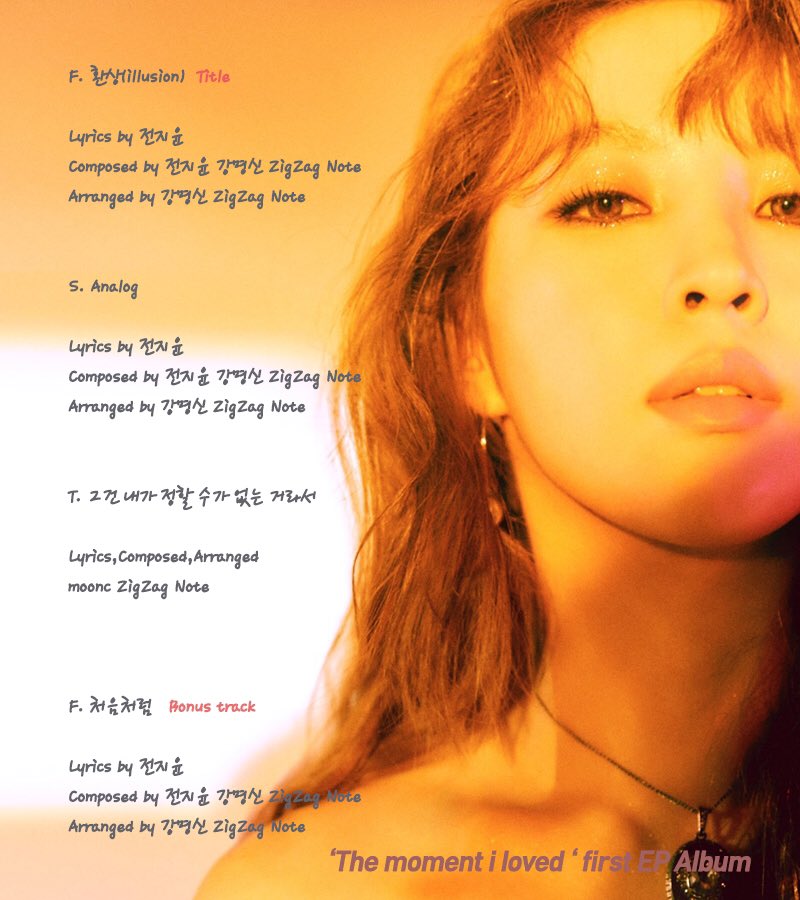 The album has four songs in total with the last song a bonus track. Jenyer has wrote the lyrics for the title track ‘Illusion‘, ‘Analog‘ and ‘처음처럼‘. She was also involved in the composition of those three songs.

In the image Jenyer looks stunning with the yellow light shining in her face. She has glittery eye shadow and exposed shoulders giving her a chic feeling.

Are you excited for Jenyer‘s debut? Tell us in the comments below!