Former BIGFLO member Z-uK had revealed that he will be making his solo debut! Over the last few weeks, he has been dropping teasers non-stop. What is so special about these teasers? Each time he reveals them, he showcases a letter. What these letters represent is the spelling of his title track name. How clever is that? It definitely builds up hype and leave fans second guessing! Now, he has dropped all the teasers and it spells out ‘Push & Pull‘. So, check out the individual teasers below! 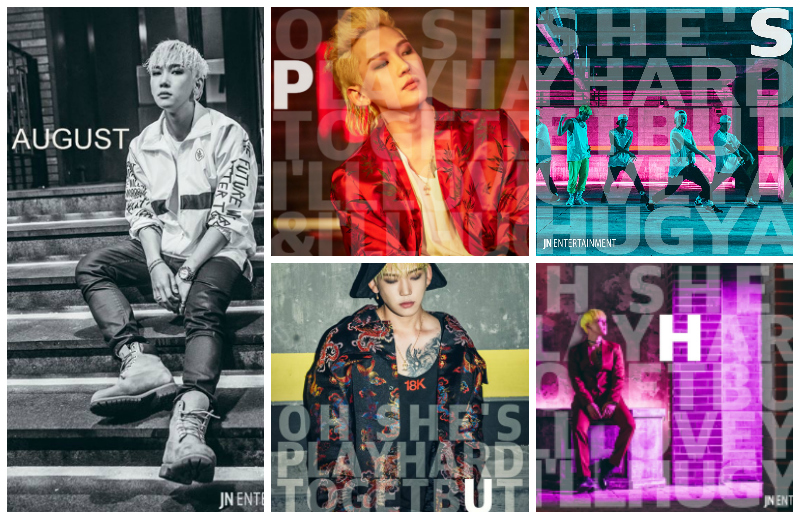 In the first five teasers, we get to see Z-uK in different kind of concepts. In the black and white image, he is looking quite cool and attractive sitting casually on the steps. The next four images spell out the word ‘PUSH‘. Each of the images are filled with neon colours which definitely captures your attention. It is the kind of concept that matches well with his personality. He shows how energetic and cool he is. On each of these images has the words saying “Oh She Play Hard To Get But I’ll Love Ya & I’ll Hug Ya“. It surely was a hint towards what the track concept would be. Did you manage to catch that? 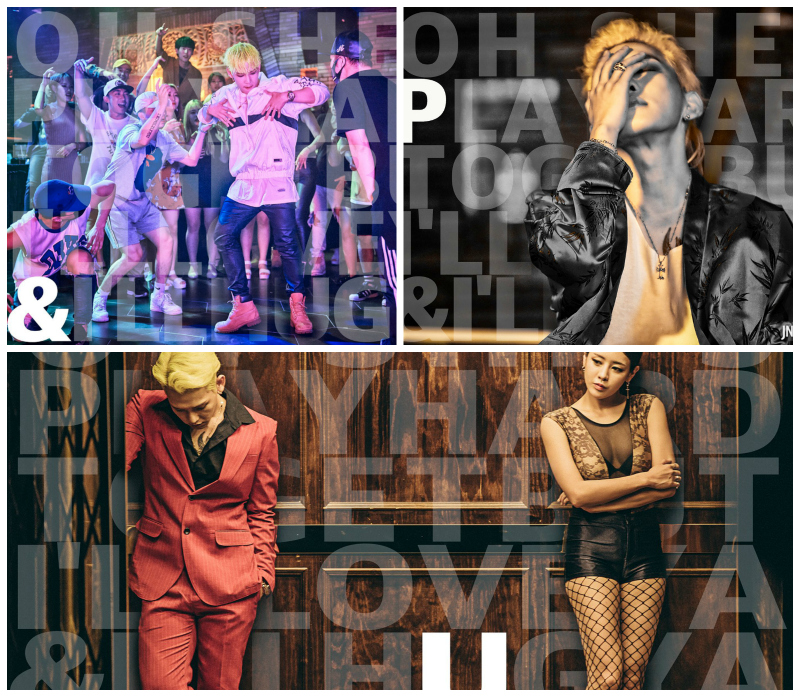 The letter ‘L‘ has appeared in his first teaser clip. This teaser clip is definitely a teaser. There is no audio on this clip yet we see him spitting fire in this video. It definitely leaves fans wanting more and becoming more curious on how it sounds like.

The final ‘L‘ appears in his second teaser clip. Like the first clip, no sound is played. However, what we do get to see is how much fun Z-uK is having at the club. He is partying it hard and is enjoying himself with dancing.

Now, we finally get some audio for his upcoming title track, ‘Push & Pull‘. This is the first music video teaser for it. The music is quite sexy to listen to with quite an addictive beat to listen to. It surely lives up to expectation and fans can’t wait for his solo debut. One thing for sure is this song is going to be hype and quite a bop!

Z-uK will make his solo debut on August 12th! Are you excited for his debut? Let us know in the comments below!