F(x)’s Victoria drops another teaser for her 1st album!

F(x)’s Victoria drops another teaser for her 1st album!

During May 2017, F(x)‘s Victoria had dropped a few image teasers announcing her first album. Now, a few months later she has dropped another teaser! This is teasing for her solo Chinese debut! So, check it out below! 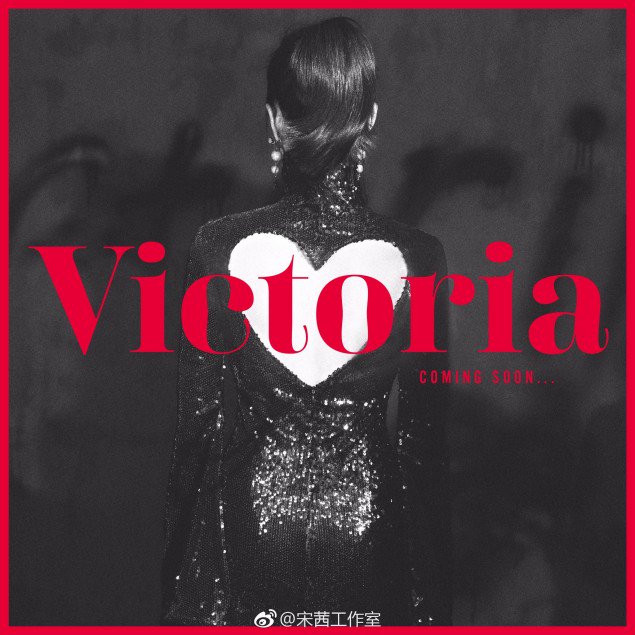 She took to Weibo to drop this teaser. The caption says “Coming Soon“. No other information has been revealed. But fans are definitely quite excited to see what she will showcase. There isn’t any official announcement on whether or not this album will only be promoted in China.

In the image itself, we get to see Victoria‘s back which looks so beautiful. It seems she is wearing a tight black dress, with a white heart cutout on her back. It fits nicely with the pink words that says “Coming Soon…“.

Victoria has also dropped a short trailer for her comeback. It contains beautiful string instruments with some funky beats. It fits perfectly with there mysterious look that Victoria is going for.

Are you excited for her solo debut? Let us know in the comments below!