Gaho is in the ‘Preparation of a Journey’ in image teaser

Gaho is in the ‘Preparation of a Journey’ in image teaser

On November 29th, Gaho released a teaser for his upcoming album ‘Preparation of a Journey‘. Check it out below! 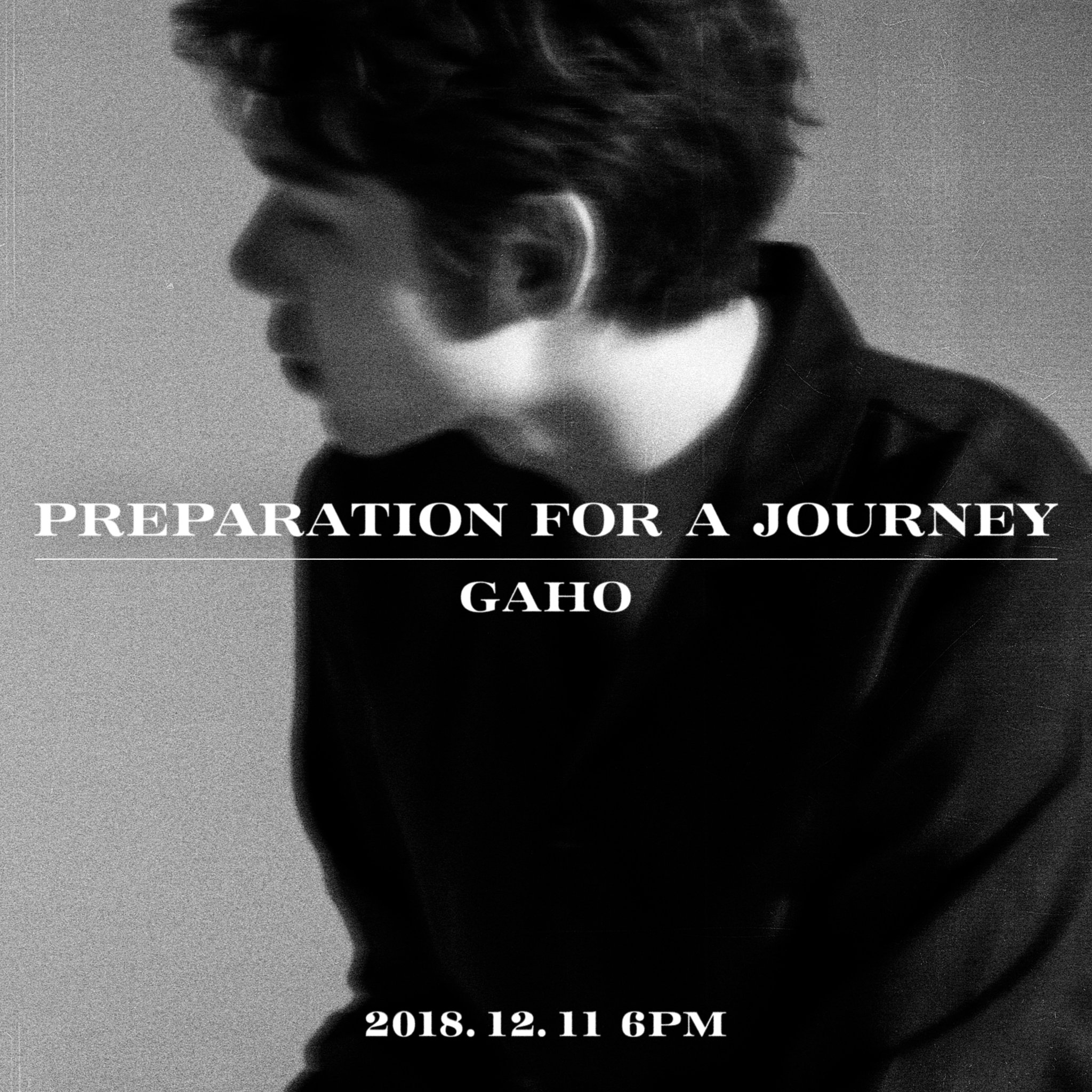 The teaser features a blurry side profile image of Gaho. He is looking off at the side in motion. It is black-and-white, which hints at a sentimental concept.

Gaho will release his first mini album ‘Preparation of a Journey‘ on December 11th at 6PM KST. On May 3rd, he released his first single ‘Stay Here‘, which was accompanied by an MV. He previously made his debut with EP recordings under Planetarium Records earlier this year. They also released short clips introducing Gaho at the end of last year that have been uploaded via Genie Music on Youtube, which can be found here and here.

What do you think about Gaho‘s teaser image for ‘Preparation of a Journey‘? Let us know in the comments below.