On top of preparing fans for their Korean comeback with ‘Time For The Moon Night‘, GFRIEND is also getting fans ready for their Japanese debut. They have released the first set of concept photos. So, check that out below! 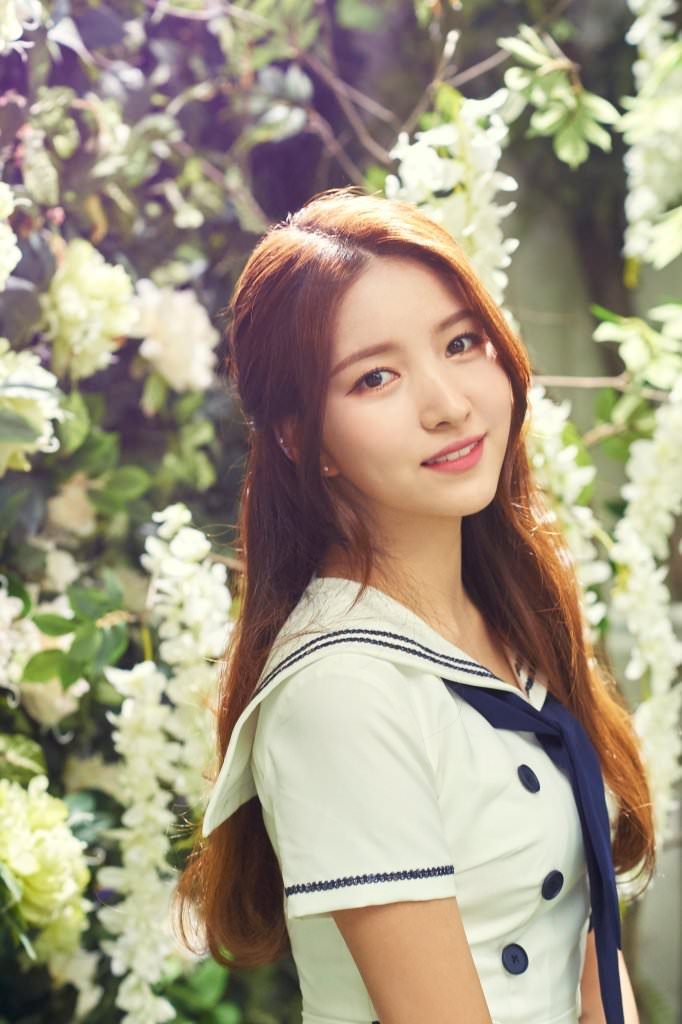 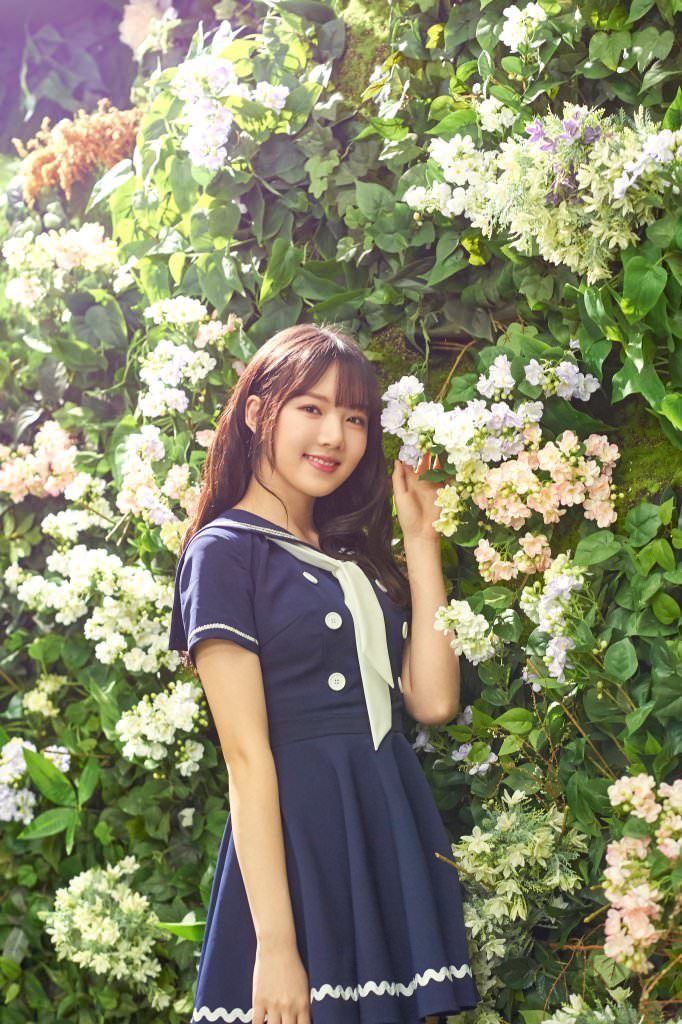 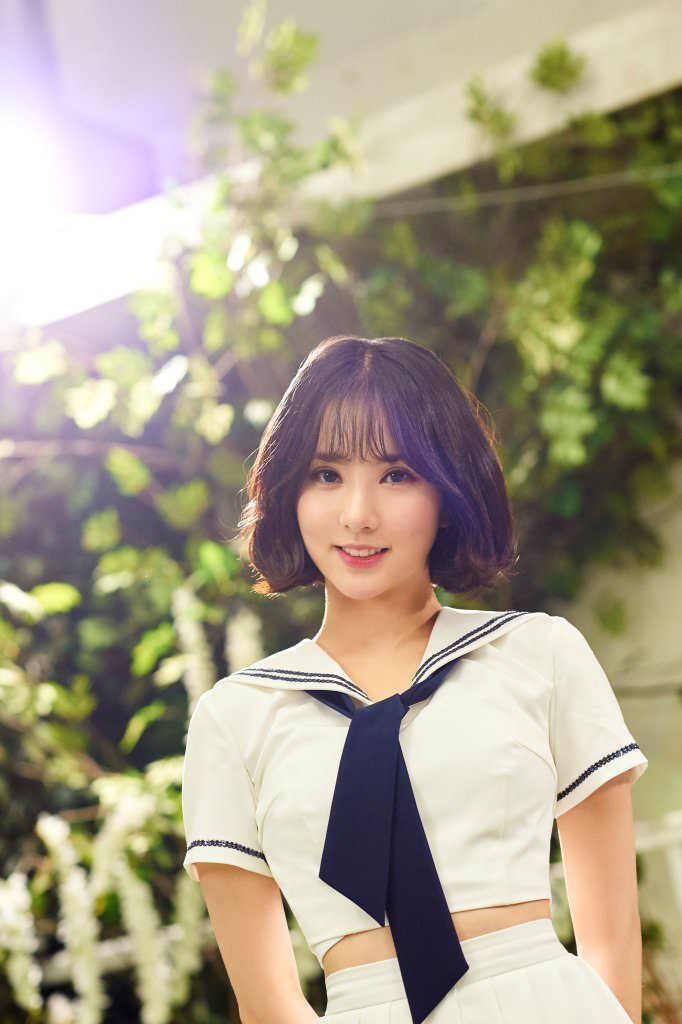 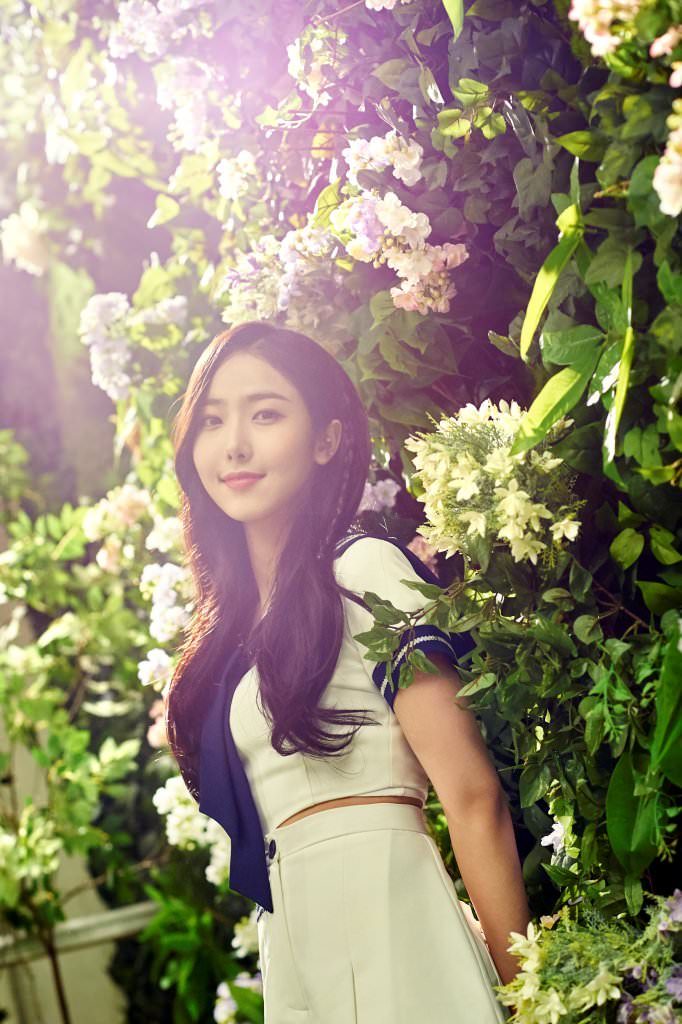 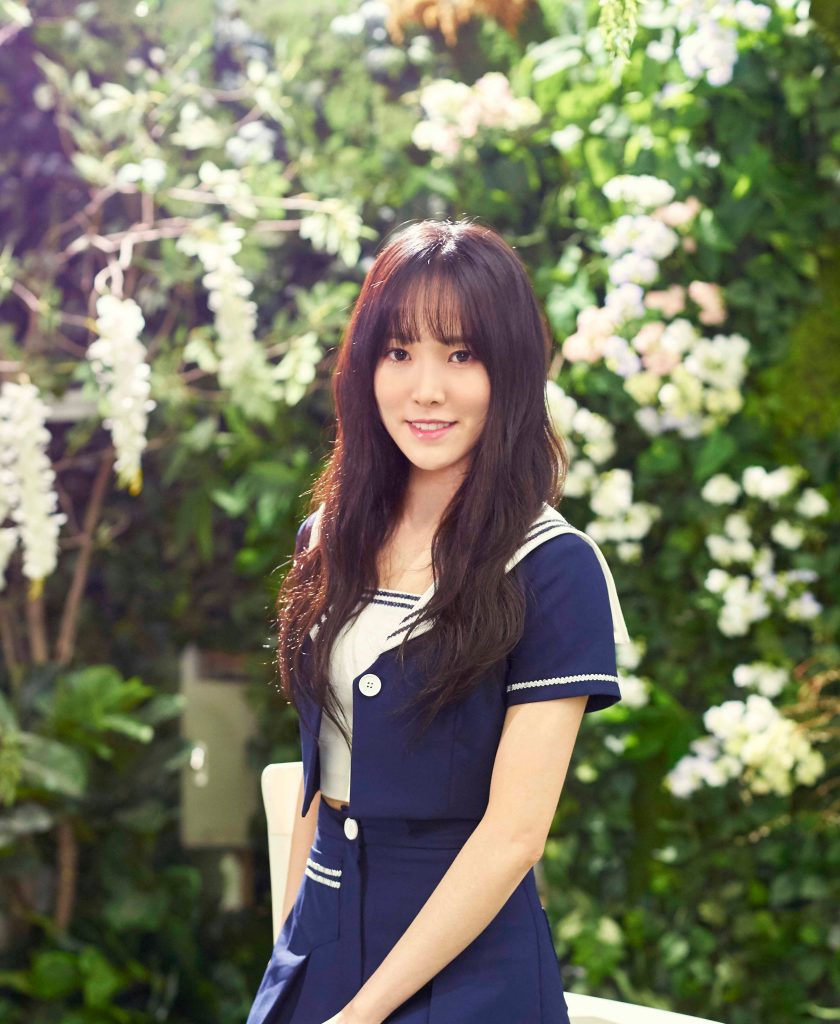 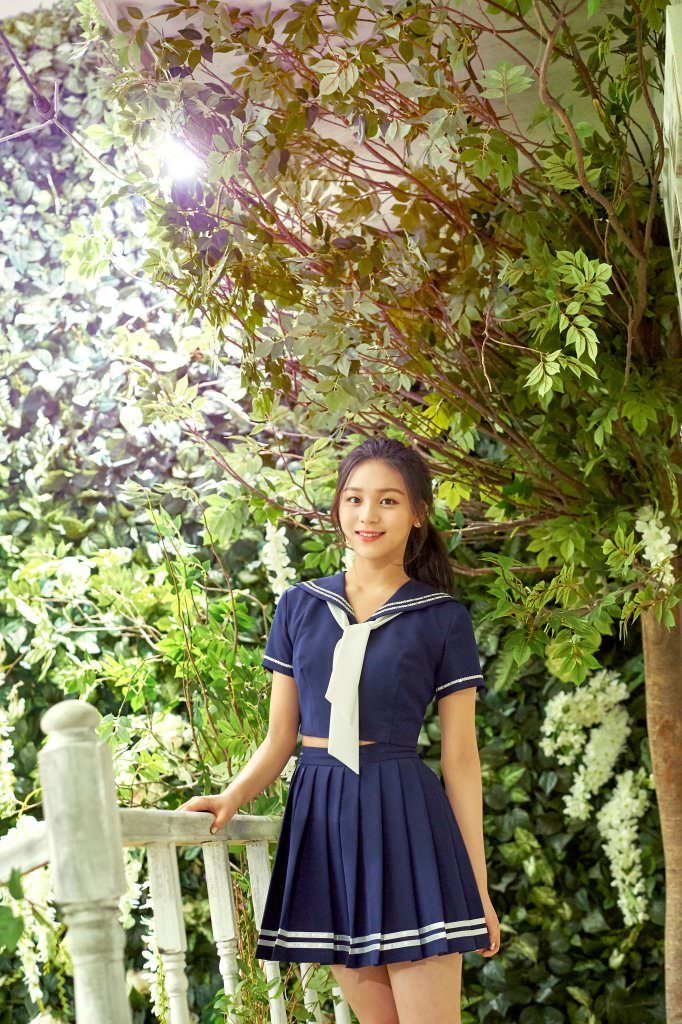 Each girl embraces the lovely Spring season as they pose near nature. Each member is also seen wearing lovely and matching blue and white school uniform. It makes them look very cute and pure in the sunlight. They also give the camera their best look and smile. Their smile definitely lightens the mood of the image, giving it the perfect atmosphere.

Meanwhile, GFRIEND will release their ‘Kyokara Watashitachi wa ~GFRIEND 1st Best ~‘ on May 23rd. Are you ready? Let us know in the comments below!