Top Secret will write a ‘Love Story’ for upcoming comeback!

Top Secret will write a ‘Love Story’ for upcoming comeback!

Top Secret has finally revealed what the album is called and revealed its official teaser. So, check it out below! 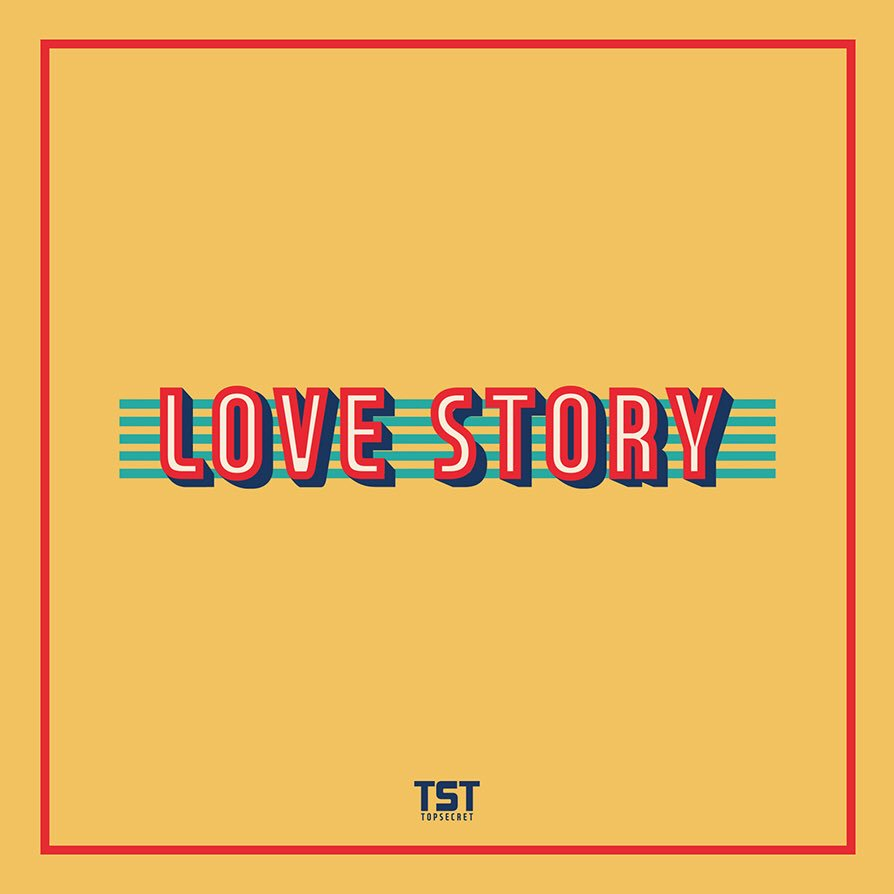 Like their coming soon teaser, it has the same orange-yellow background with a red border. In the middle of it is the word ‘Love Story‘. It is assumed that this album will be called ‘Love Story‘. So, it appears that they will be returning with a sweet track that will bring out the Spring season.

Meanwhile, Top Secret will return on May 23rd. Are you excited? let us know in the comments below!