(G)I-DLE drop a bold scheduler + concept previews for ‘I Trust’! 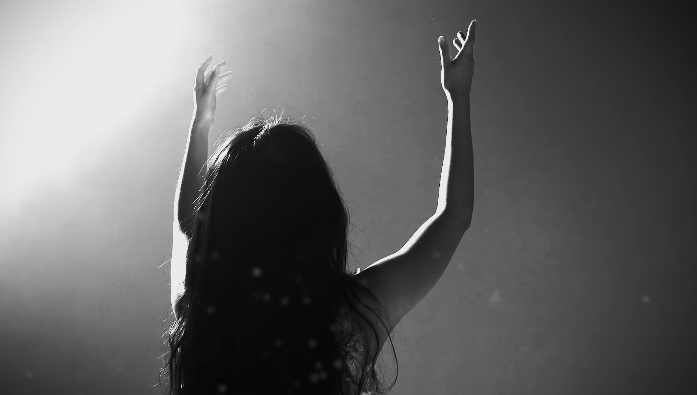 (G)I-DLE drop a bold scheduler + concept previews for ‘I Trust’!

On March 26th, (G)I-DLE released the scheduler for their 3rd mini album, ‘I Trust’. On the 27th and 30th, the first two concept previews were released. Check them out below!

The scheduler shows two spooky hands with long nails placed like wings. There will be concept previews, a track list reveal, concept photos, audio teaser and MV teaser leading up to the album’s release.

In the first concept preview, we hear some whispering voices singing almost in a chant like way. A black liquid then disperses in the air, revealing what looks to be a shining sword, all before the teaser ends.

The second concept preview shows who fans suspect is member Shuhua in a white dress with angelic bells in the background. As the camera moves closer, we see her suddenly raise her arms up to the sky and the background turns dark, adding more intrigue towards the group’s concept this time round.

This comeback, originally slated for March, will mark the group’s comeback in approximately 5 months since their single, ‘Lion’ released in October 2019, following the group’s participation in Mnet‘s girl group show, ‘Queendom’.

‘I Trust’ will be released on April 6th, 6PM KST! How do you feel about the girl group’s comeback? Let us know in the comments below!

Scroll for more
Tap
CRAVITY want you to remember them in debut teaser poster + scheduler for ‘Hideout: Remember Who We Are’!
CRAVITY release intriguing ‘HIDEOUT: PROLOGUE FILM’ for upcoming debut
Scroll
Loading Comments...