CRAVITY want you to remember them in debut teaser poster + scheduler for ‘Hideout: Remember Who We Are’! 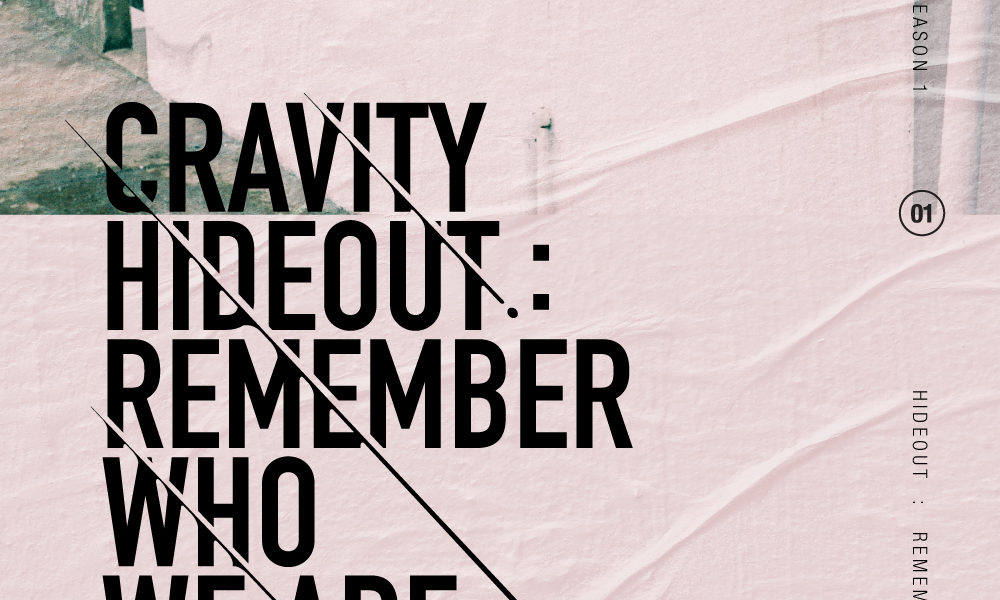 CRAVITY want you to remember them in debut teaser poster + scheduler for ‘Hideout: Remember Who We Are’!

On March 24th, Starship Entertainment‘s new boy group, CRAVITY released their debut teaser poster and scheduler for their 1st mini album, ‘Hideout: Remember Who We Are’. Check them out below!

In the first poster, we see the legs and shoes of the 9 members in the group sitting down on a ledge. The black shoes and abandoned surroundings give the impression the group could go for a darker debut concept.

The scheduler shows fans will receive many teasers leading up to the group’s debut. These include a prologue film teaser and film on the 28th and 30th respectively. Teaser images will then be released between April 1st and the 10th. There will also be an MV teaser and album preview leading up to the album’s release.

CRAVITY‘s debut mini album, ‘Hideout: Remember Who We Are’ will be released on April 14th!

CRAVITY consists of 9 members including former X1 members Hyeongjun and Minhee as well as other participants on Mnet‘s idol survival show, ‘Produce X 101’, Jungmo and Wonjin. Members range from the age 16 to 20 (Born in 1999-2003).

How do you feel about CRAVITY‘s debut? Let us know in the comments below!