Giant Pink to release her first solo single, ‘I Do Not Love You’

Giant Pink to release her first solo single, ‘I Do Not Love You’

Giant Pink will be dropping her first solo single, ‘I Do Not Love You‘. She is known as the winner of MNET‘s ‘Unpretty Rapstar 3‘. She has dropped her first teaser. So, check it out below! 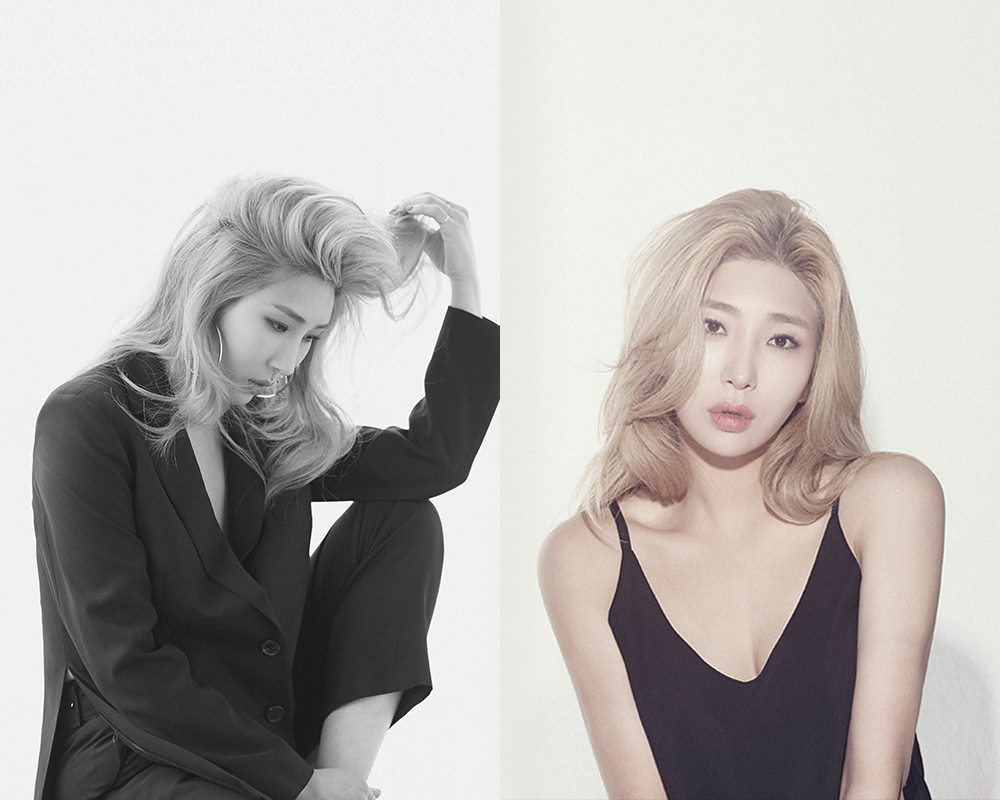 In the image, she is seen with beautiful silky hair. Both images give off a different atmosphere, yet she looks amazing. She has an aura that tells people not to mess with her. It definitely builds up excitement as fans wait for what else she will be revealing. This single will have a total of two tracks including ‘I’m Fine‘ and ‘I Do Not Love You‘.  Both of these tracks will feature special artists. However, at this point, they have not revealed this information.

Meanwhile, Giant Pink will drop this single on March 19th. Are you excited? Let us know in the comments below!