Rapper Ja Mezz gears up for his the release of his first full album!

Rapper Ja Mezz gears up for his the release of his first full album! 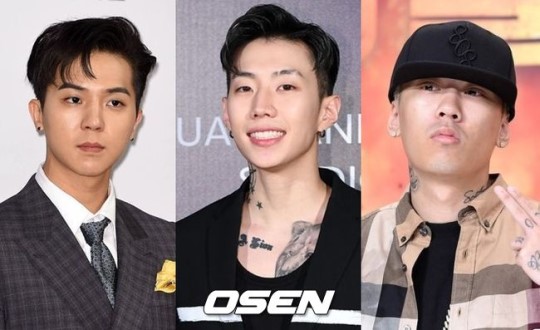 On March 13th, a report revealed that Ja Mezz will be dropping his album on March 15th. It was an album he has worked on for two years, so fans can expect something great from him. He also has a line-up of great featured artists that will get you even more hyped! The artists will include WINNER‘s Mino, Jay Park, Skull and Kunta. GroovyRoom is the main producers for this album. So, he has prepared diligently for this album!

Meanwhile, he has dropped his MV teaser for ‘Alchemy‘. This track features Mino and Dok2. The teaser so far features many aesthetically pleasing scenes which hook you in. It is also animated to give the video more dimension and added made believe scenes that work well with the beats. It definitely builds up hype for its full release.

So, he will drop his album on March 15th. Are you excited? Let us know in the comments below!

Scroll for more
Tap
Samuel looks great in a suit for ‘ONE’ comeback!
Giant Pink to release her first solo single, ‘I Do Not Love You’
Scroll
Loading Comments...