Take a walk with YoonA!

Girls Generation member YoonA has announced her comeback with image teasers, for her solo album ‘A Walk To Remember’! 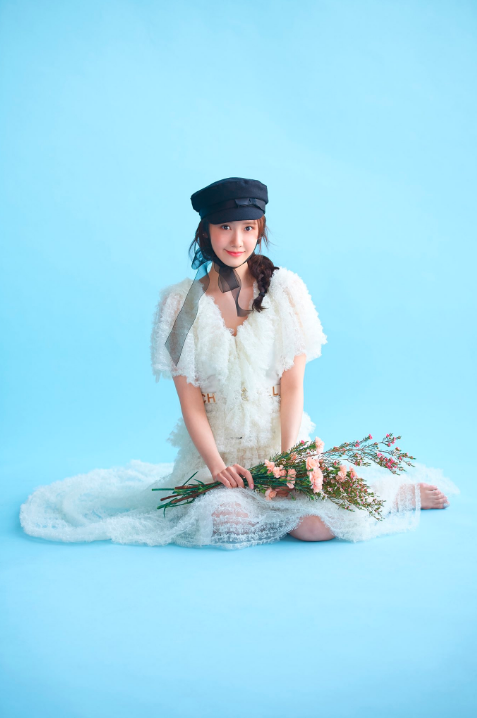 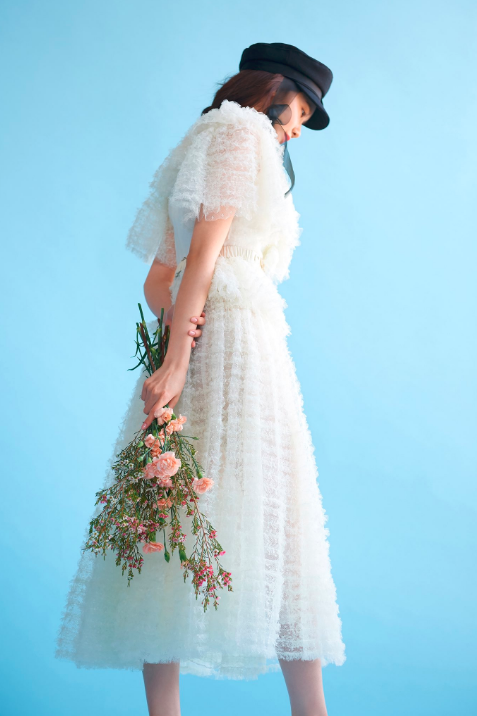 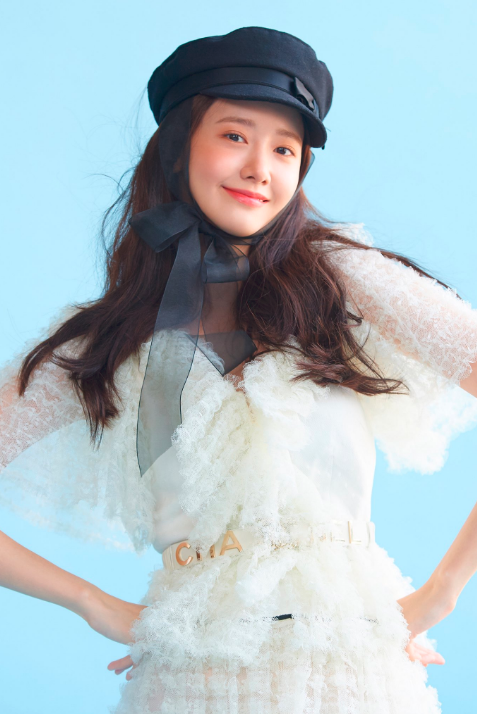 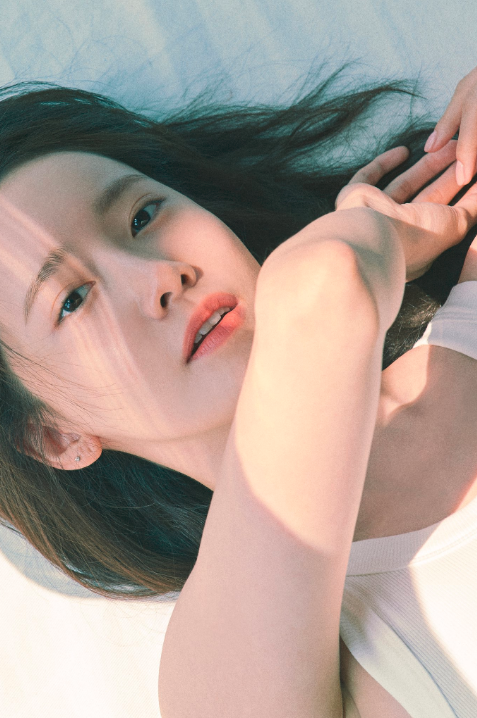 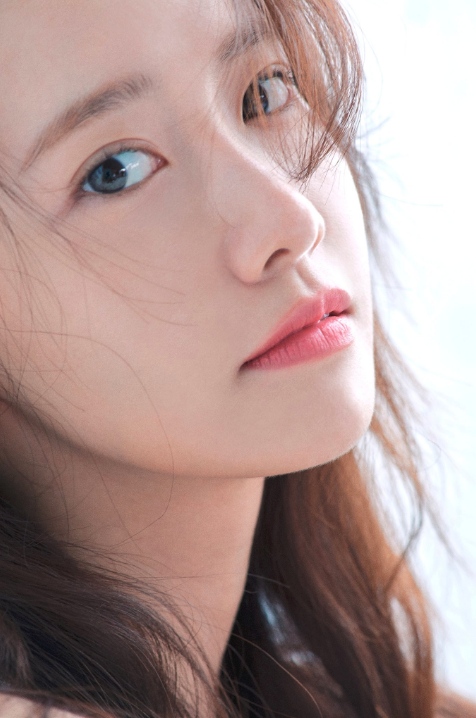 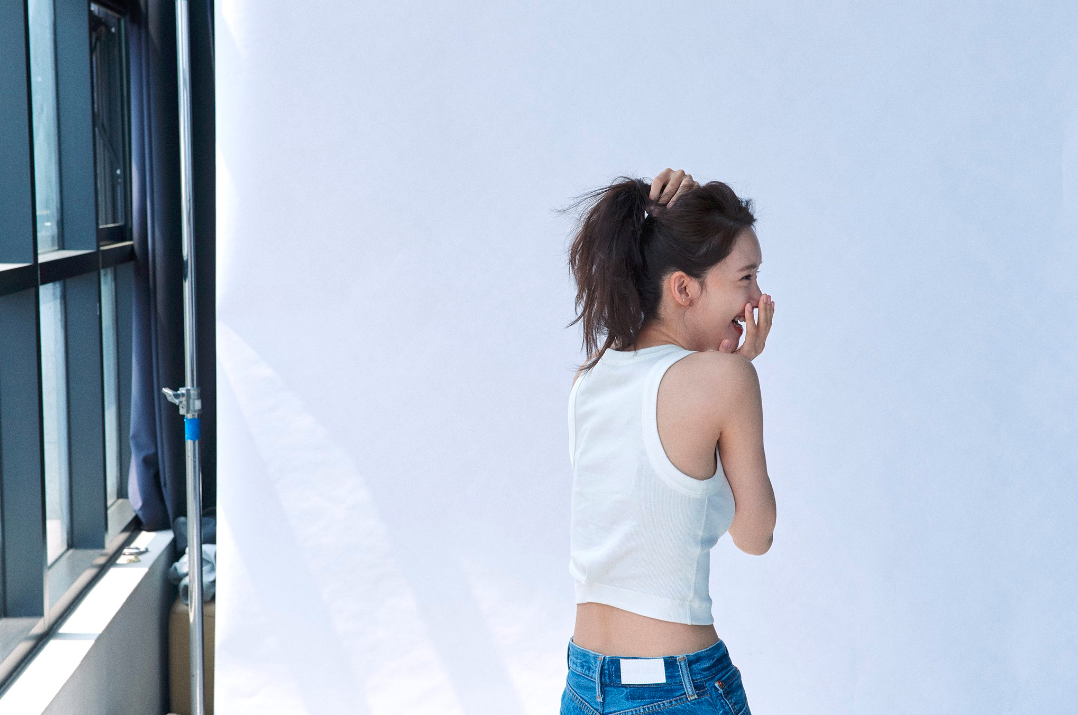 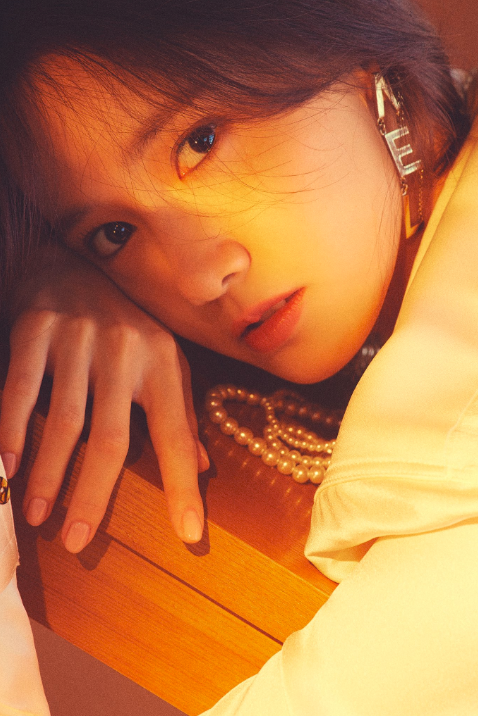 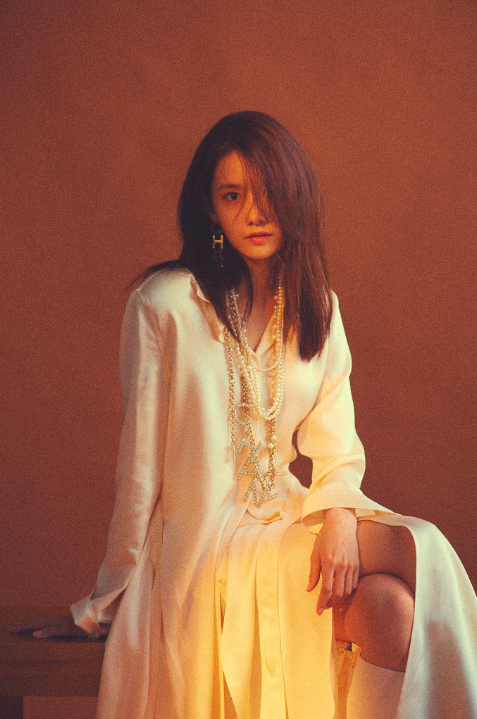 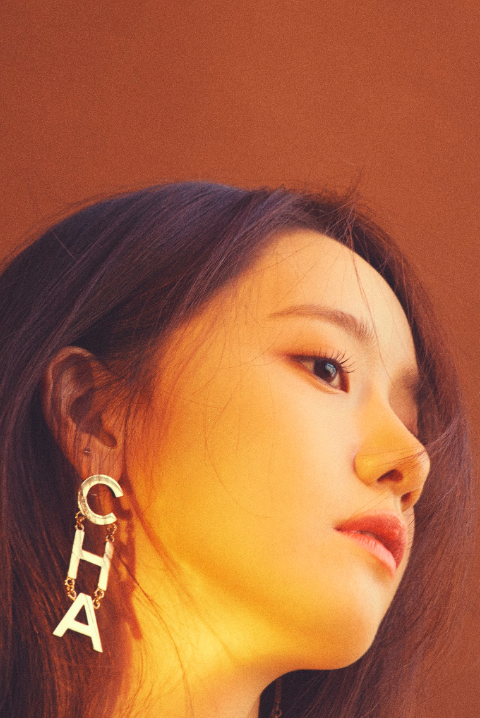 The image teasers share three sets of concepts. The first set of shots have YoonA in a chic white dress, classy belt, black beret, holding a bouquet of colourful flowers, as she smiles sweetly at the camera.  YoonA’s natural beauty shines through in the second set of shots, with her barely-there make up and casual white tank top, blue jeans ensemble. The last set of image teasers gives off an air of elegance, as YoonA is donned in pearls and accessories.

The album ‘A Walk To Remember’, will feature a total of five tracks, including the title track called ‘Summer Night‘. The album is set to release on the 30th of May, 6 PM KST.

Are you excited for YoonA’s comeback? Let us know in the comments below.

Scroll for more
Tap
Cosmic Girls are beautiful and refreshing in Blue version teasers for ‘For The Summer’
TWICE to release fourth and fifth Japanese singles ‘Happy Happy’ and ‘Breakthrough’!
Scroll
Loading Comments...