Girls’ Generation’s Yuri gets fans ready for her solo debut with a schedule!

Girls’ Generation’s Yuri gets fans ready for her solo debut with a schedule!

Yes, that is right! It looks like Girls’ Generation‘s Yuri is ready to make her solo debut! She has revealed the schedule as well as some more information on this debut. So, check it all out below! 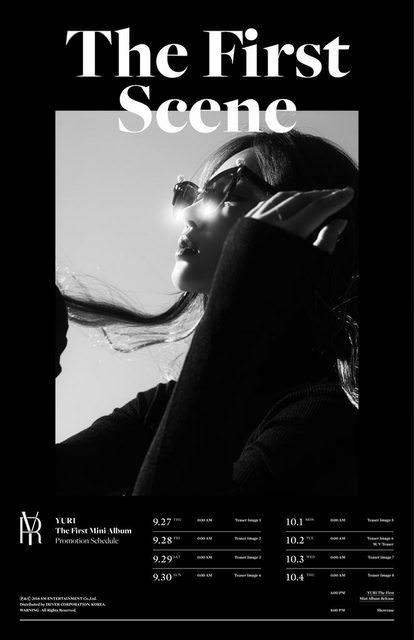 She will release a total of eight teasers starting from September 27th to October 4th. She will also be releasing the MV teaser on October 2nd. It is a short list of things she has prepared for the fans yet it is jammed pack with a lot of content! It will be interesting to see what kind of concept she will be going for.

Meanwhile, she has released her first set of image teasers. The two black and white images show off her beauty and just how sexy she can be. This is a debut that fans have been waiting for and we are all so excited that it is finally happening. It is clear to see that she is confident in herself and that she looks beautiful in any angle she chooses. It definitely has this vibe that only Yuri can pull off! Fans can’t wait to see what else she will showcase! 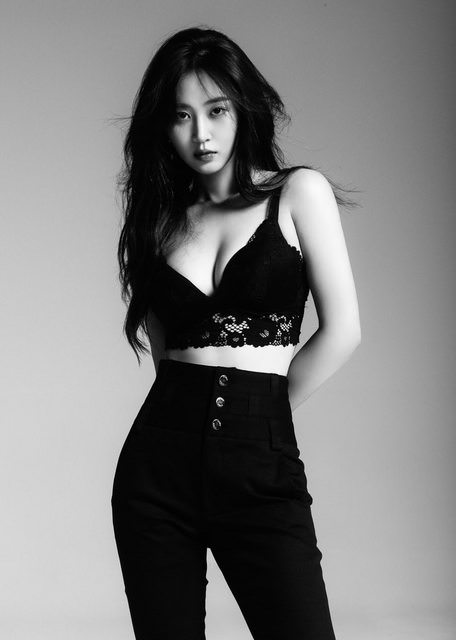 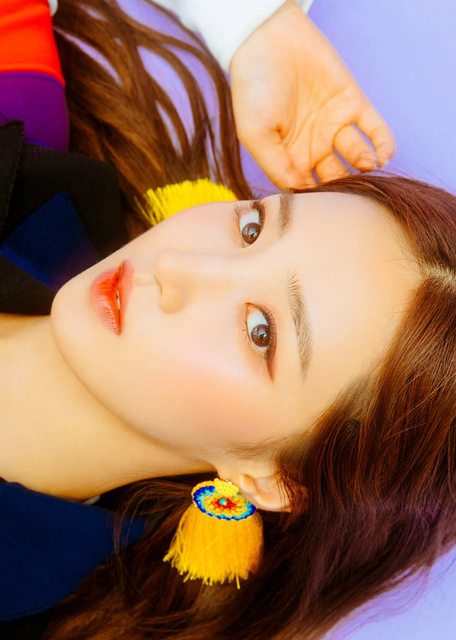 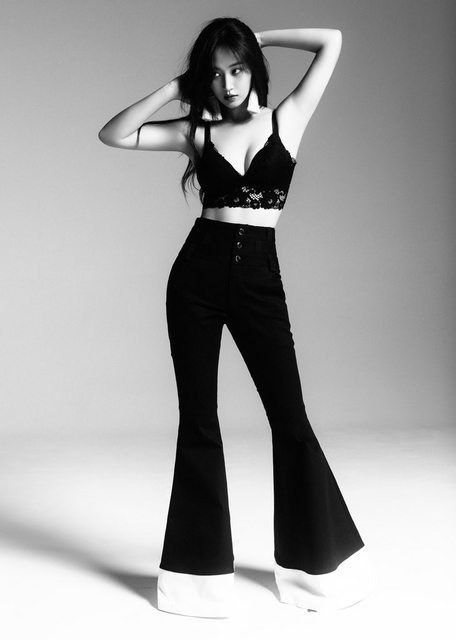 It was also revealed that Yuri will be releasing her first mini-album called ‘The First Scene‘. It has a total of six tracks including the title track, ‘Into You’. She will make her hot solo debut on October 4th. Are you excited? Let us know in the comments below!

Scroll for more
Tap
N.Flying’s Yoo Hweseung and O.ZO is up next for the ‘Pop&Pop’ collaboration!
Seven O’Clock are sexy and elegant for first ‘#7’ concept photos
Scroll
Loading Comments...