Yes, it is finally happening! Seven O’Clock recently announced that they are making a return. Now, it is finally set as they have revealed the first set of concept photos. So, check it out below! 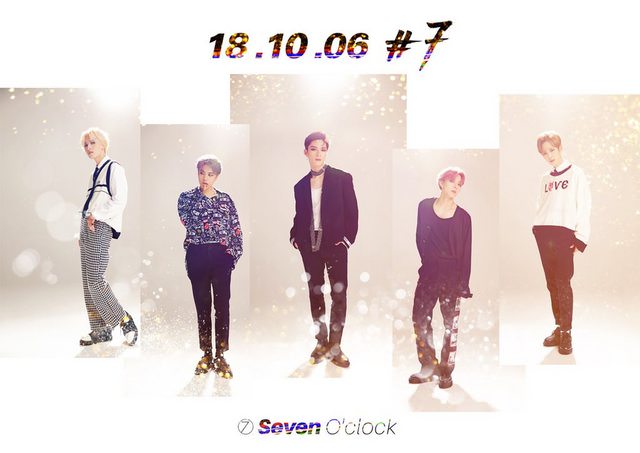 Seven O’Clock will make their comeback for the first time. This will also be their first comeback as a group of five after the departure of member VAAN. They will return with their second mini album, ‘#7‘. Each member is so beautiful in their respective outfits. Especially with the way the lighting is used. It helps enhance their overall image and allow them to stand out even more. It has this elegant and sexy vibe to it, which has fans quite excited to see where they are going with this. So far, it definitely is a look that works well with all of them! 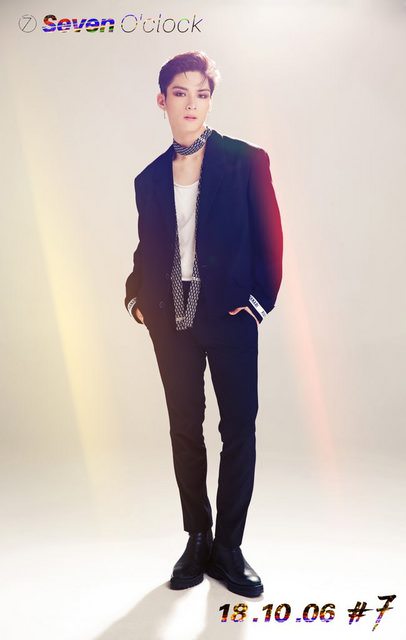 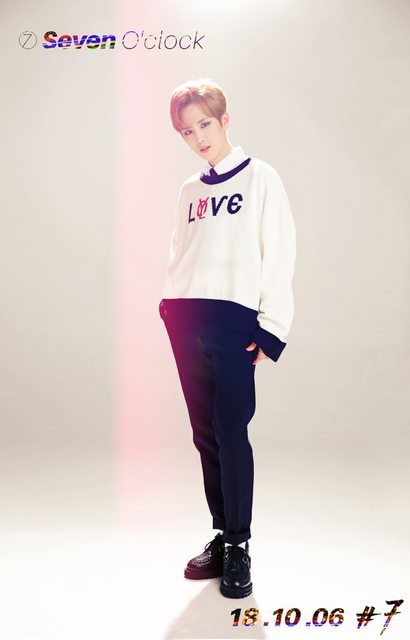 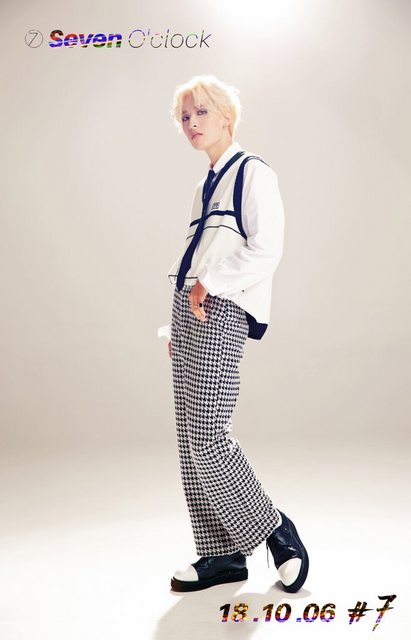 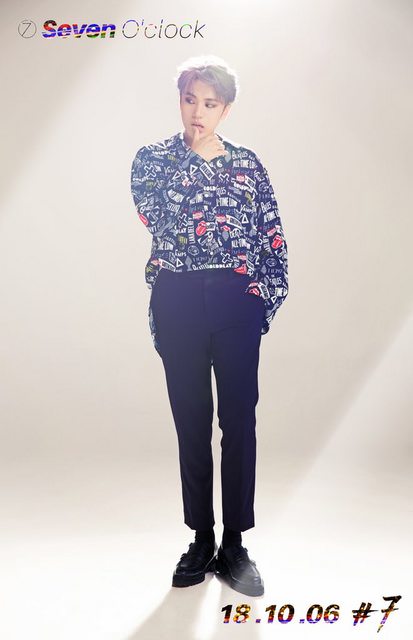 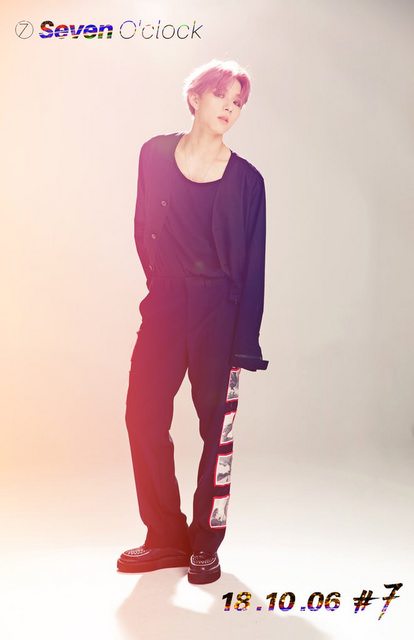 Meanwhile, Seven O’Clock is set to make their hot return on October 6th. What do you think of the first concept photos? Let us know in the comments below!