Golden Child begins to tease for their upcoming debut with individual image and video teasers!

Golden Child begins to tease for their upcoming debut with individual image and video teasers!

Having announced their official debut date, Golden Child now begins to tease for this debut! The boys will be debuting with their first mini album, ‘Gol-Cha!‘. Golden Child has uploaded the first two members’ teasers: BOMIN and Y! So, check them out below! 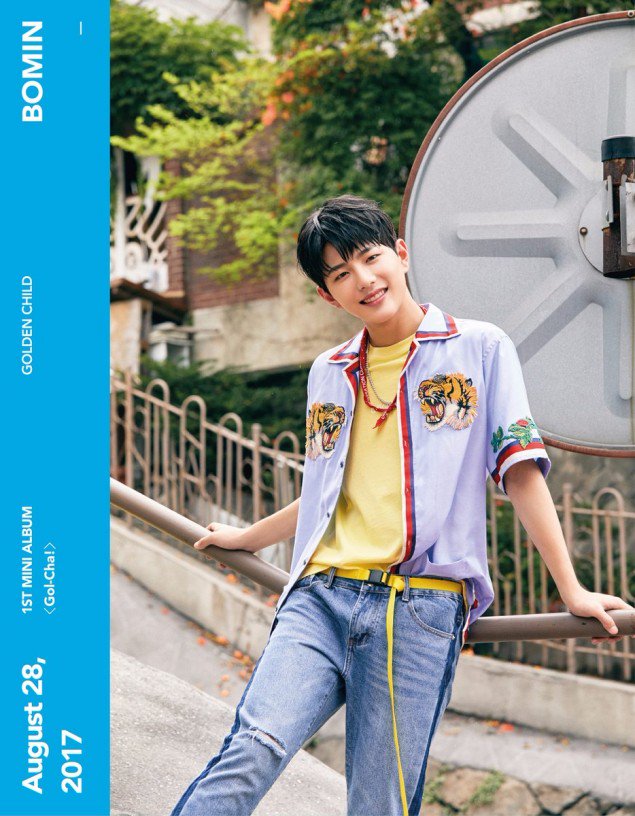 The first member is BOMIN! He looks amazing in the sunlight, while rocking the casual look. He is making quite a casual stance, showing off his cute charms. From the image, it also looks like the image is taken in a neighbourhood, enhancing the every day look. He definitely looks quite amazing and fans can’t wait for the other members’ teasers!

In BOMIN‘s concept video, he is looking like a model! He poses and smiles towards the camera, melting so many hearts in the process! The video itself gives off a retro look, making it more interesting to watch. He definitely has a cute yet quite serious charms. Which side do you like more? 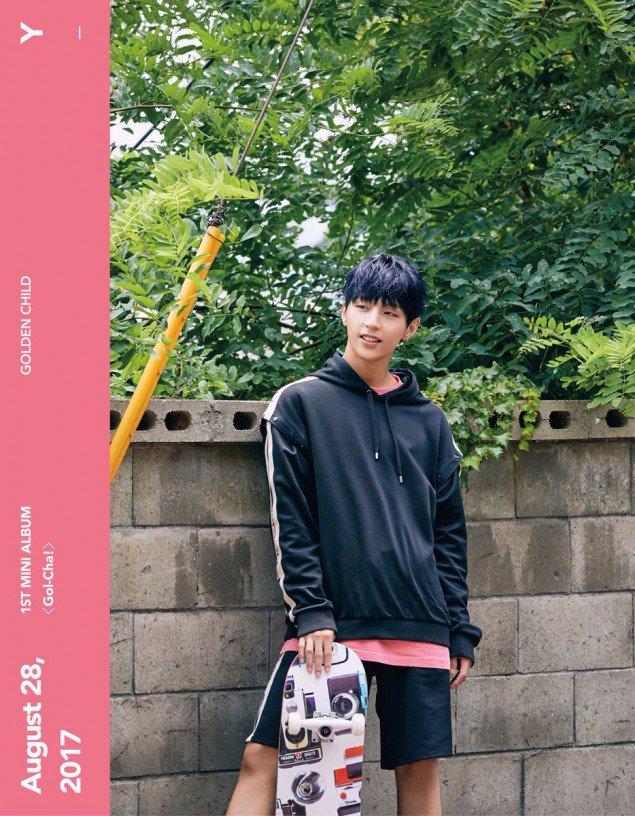 Y is the next member to drop his image teaser. He is looking incredibly handsome in his image. He too is seen wearing quite a casual outfit that matches well with his personality. He is seen posing against a wall, looking cool with his skateboard.

Y‘s concept video, we see him wandering around the neighbourhood and posing towards the camera. The curious look on his face really shows off his charm and beauty. He also has a smile that really make fans swoon. At the end of the video, we can a glimpse at a soundtrack that is usually heard during a photo shoot ad. It really is well matched to the concept video.

The video ends with ‘Debut Golden Child 2017 – 0828 Hot Debut‘. It definitely hype fans up for a great debut ahead!  will be making their debut on August 28th! Are you excited? What do you think about the teasers so far? Let us know in the comments below!

Scroll for more
Tap
DAY6 give us a taste of Every DAY6 August in MV teaser
PRISTIN drops teasers and reveals fandom name!
Scroll
Loading Comments...