Golden Child will be making their return with their first single album called ‘Goldenness‘ soon. They have slowly revealed many individual concept photos. Now, they have dropped the next two. So, check it out below! 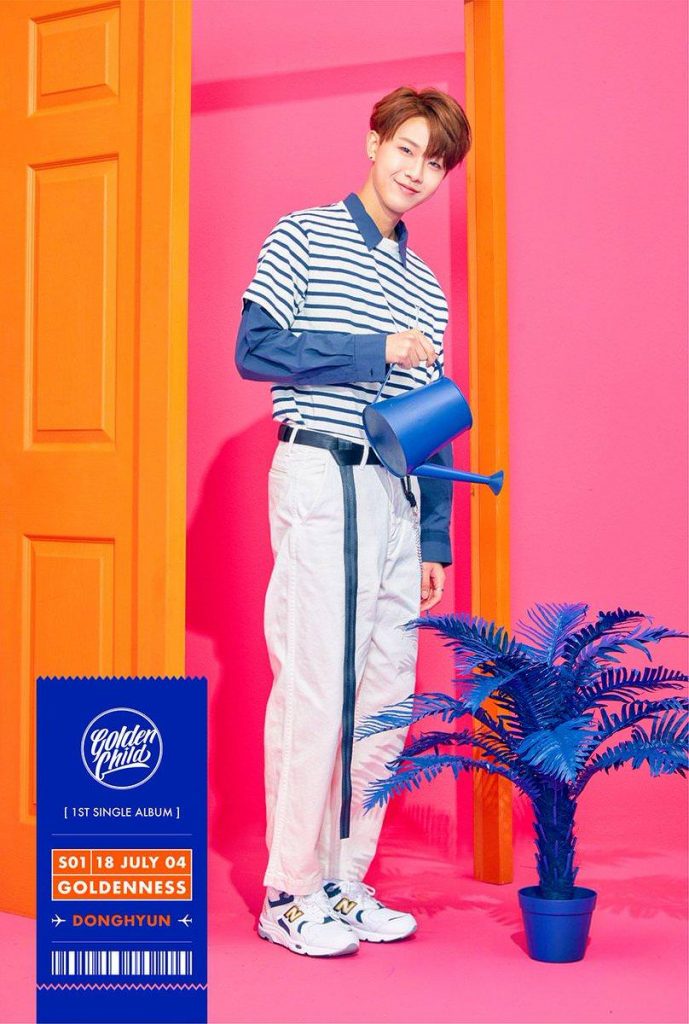 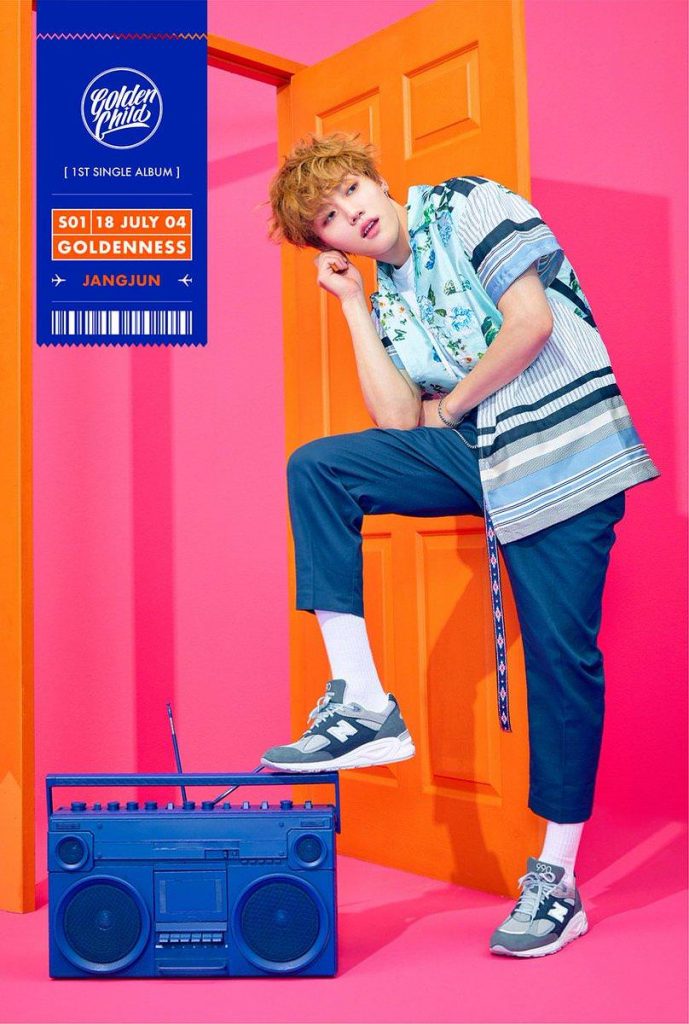 Once again, we are hit with so many colours in their individual image teaser. Both of their images are filled with orange, blue and pink. These colours work well in bringing out the bright and beautiful colours of summer. It also helps reflect their bright personalities into their image. Even the way Donghyun smiles has brightened up the image even more. On the other hand, Jangjun poses uniquely in blue as he stares off into the distance. It definitely heightens the anticipation for their return!

Meanwhile, Golden Child will make their return on July 4th. What do you think of the concept so far? Let us know in the comments below!

Scroll for more
Tap
Lovelyz to make their return with a special digital single release
GyeongRee prepares for her solo debut with an image teaser!
Scroll
Loading Comments...