With their debut coming up real soon, Golden Child has gotten fans excited for what’s to come this week! The boys have been preparing quite diligently and has prepared a lot for the fans for the coming week. So, check out what’s planned below! 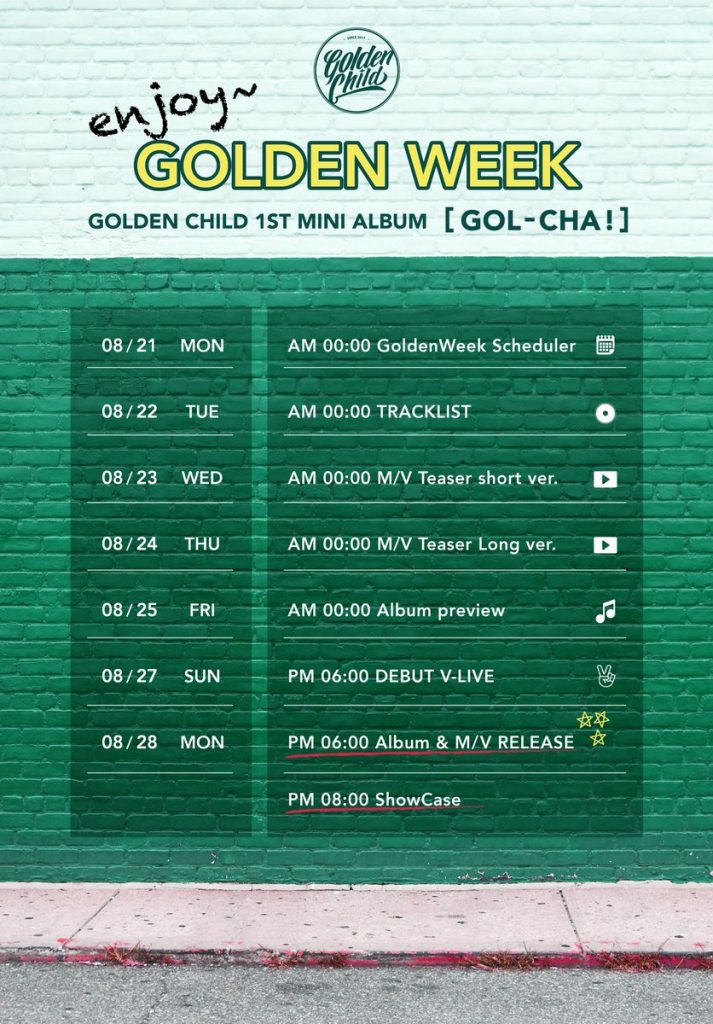 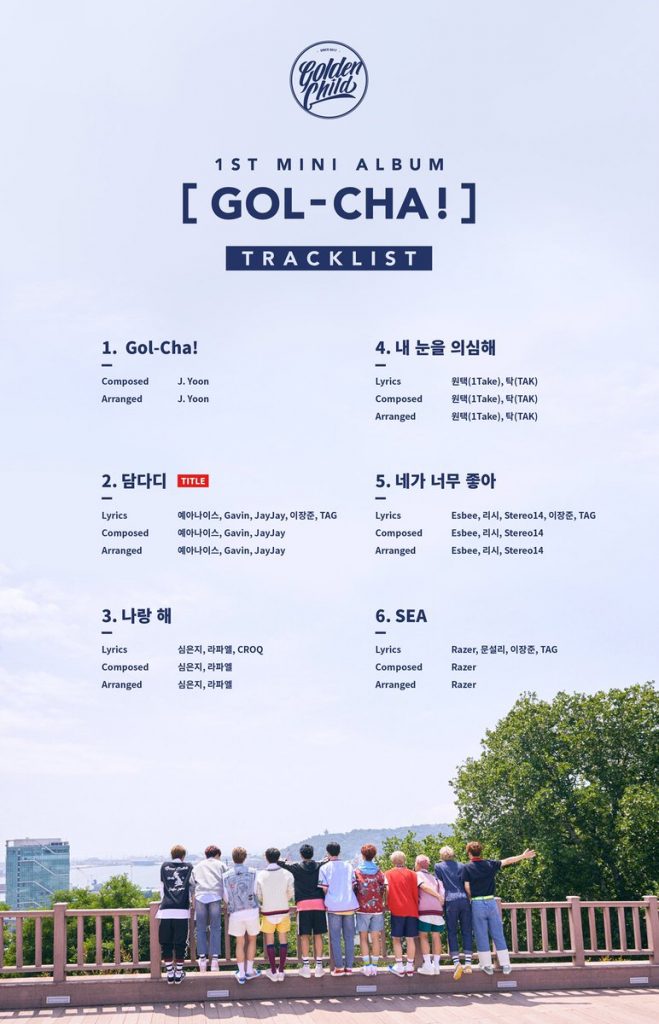 Woollim Entertainment‘s boy group, Golden Child will make their official debut on August 28th with ‘Gol-Cha!‘. On the day, they will have their showcase! Are you looking forward to this coming week? Let us know in the comments below!

Scroll for more
Tap
HyunA is looking great in black and white for her second set of concept photos!
Sunmi has dropped a special edition teaser for ‘Gashina’
Scroll
Loading Comments...