As promised, GOT7 has dropped the group teaser for their ‘Eyes On You‘. It is a concept that they have previously done before yet it has been upgraded! So, check it out below! 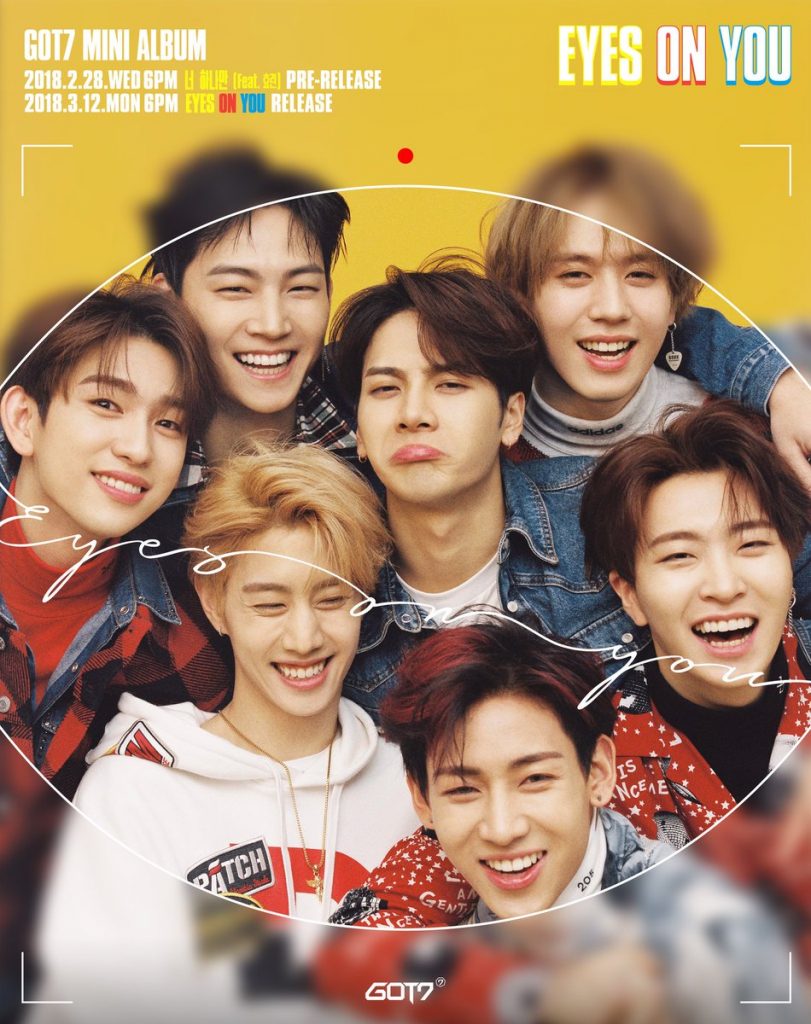 We thought GOT7 cannot get any cuter than ‘Just Right‘ and we are proved wrong by the following image teaser. Even though they have matured, there is something about this image that makes them seem younger and precious! Their smiles are the kind of smiles that will light up Ahgases’ world. On top of that, Jackson’s pouty face expression is to die for!

The way the image is taken surely looks like a good memory for the boys and they definitely looked like they are enjoying their time with this comeback! This surely leaves fans more excited for their individual image teasers that will be coming up in the next following days!

Meanwhile, GOT7 will come back stronger than ever on March 12th! Are you ready to be dominated? Let us know in the comments below!