Ahead of subunit debut, gugudan SEMINA has revealed the album packaging details. So, check that out below!

They will be releasing two versions of this album. The normal version has a cover that looks like a magazine. It comes with the CD, the photo book, a photo card, a postcard and a poster.

The other version is known as the Kihno kit version. It has a compact package. What comes with it is a muz-kit and a photo card. 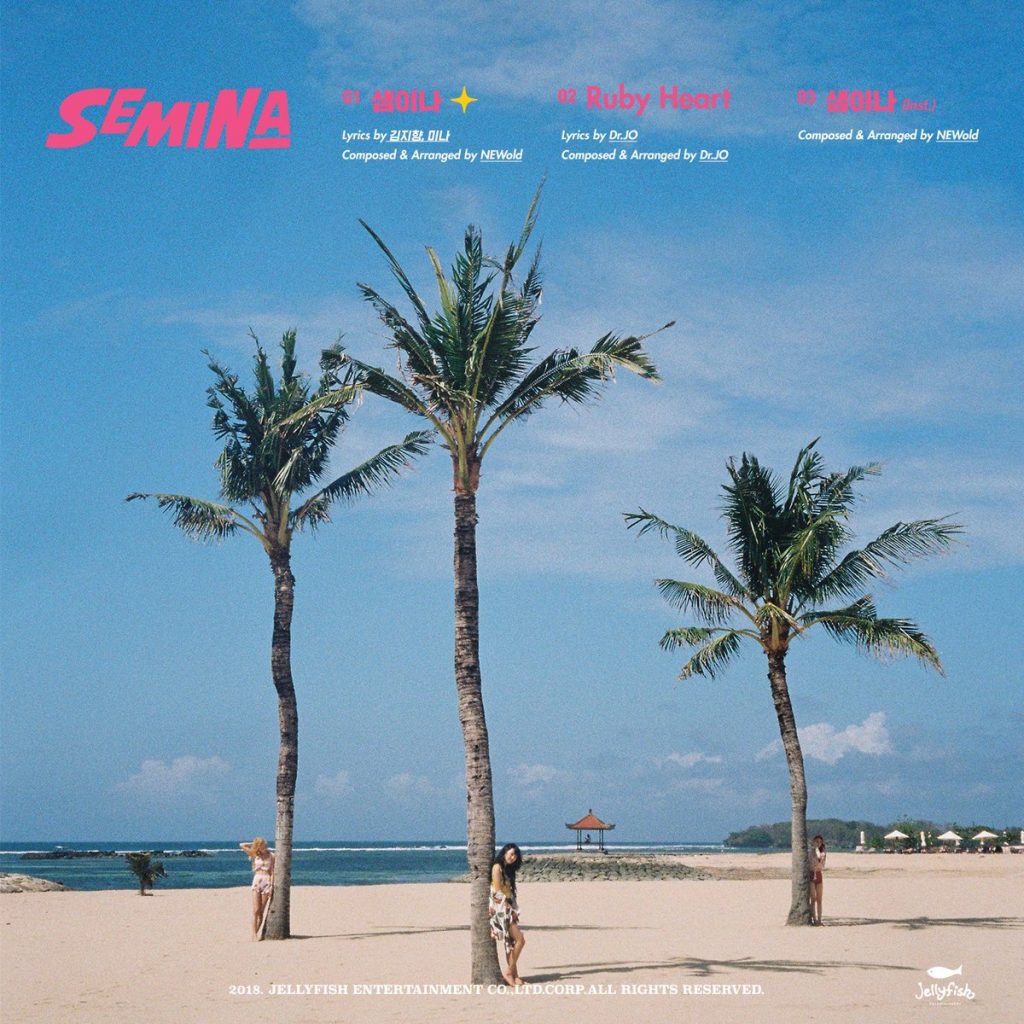 On top of that, they have revealed the tracklist. There is a total of three tracks including the title track, ‘SAMINA‘ and its instrumental version and ‘Ruby Heart‘.

Meanwhile, gugudan SEMINA will make their debut on July 10th. Are you excited? Let us know in the comments below!

Scroll for more
Tap
Seungri reveals the title of his upcoming title track!
A-JAX looks at only ‘You’ in new MV teaser
Scroll
Loading Comments...