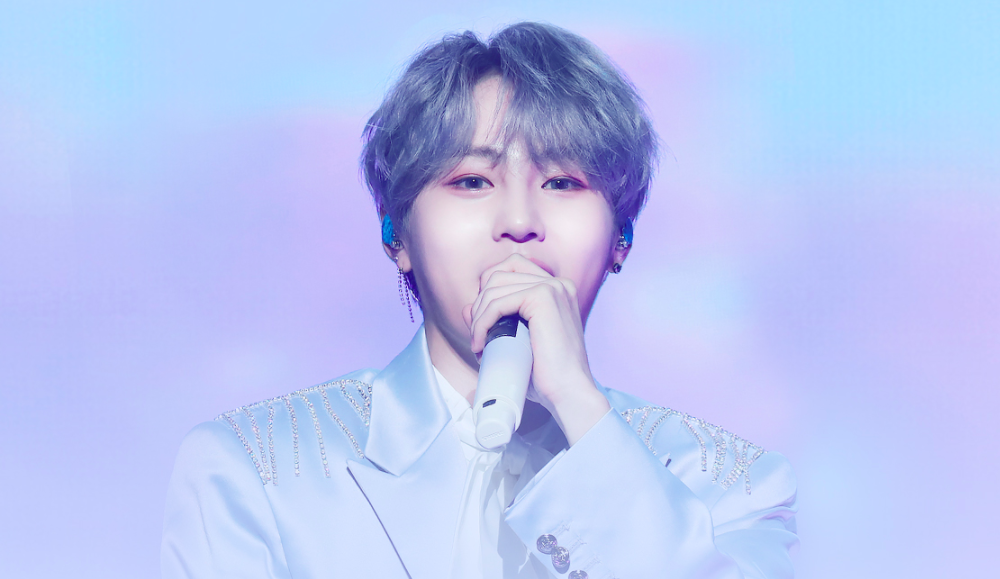 Check out his schedule below!

What do you think about Sungwoon‘s teaser image for ‘Twilight Zone‘? Let us know in the comments below.