Following their comeback schedule for ‘Superhuman‘, NCT 127 released their second individual image teasers of Haechan, Mark and Jungwoo on May 15th. Check it out below! 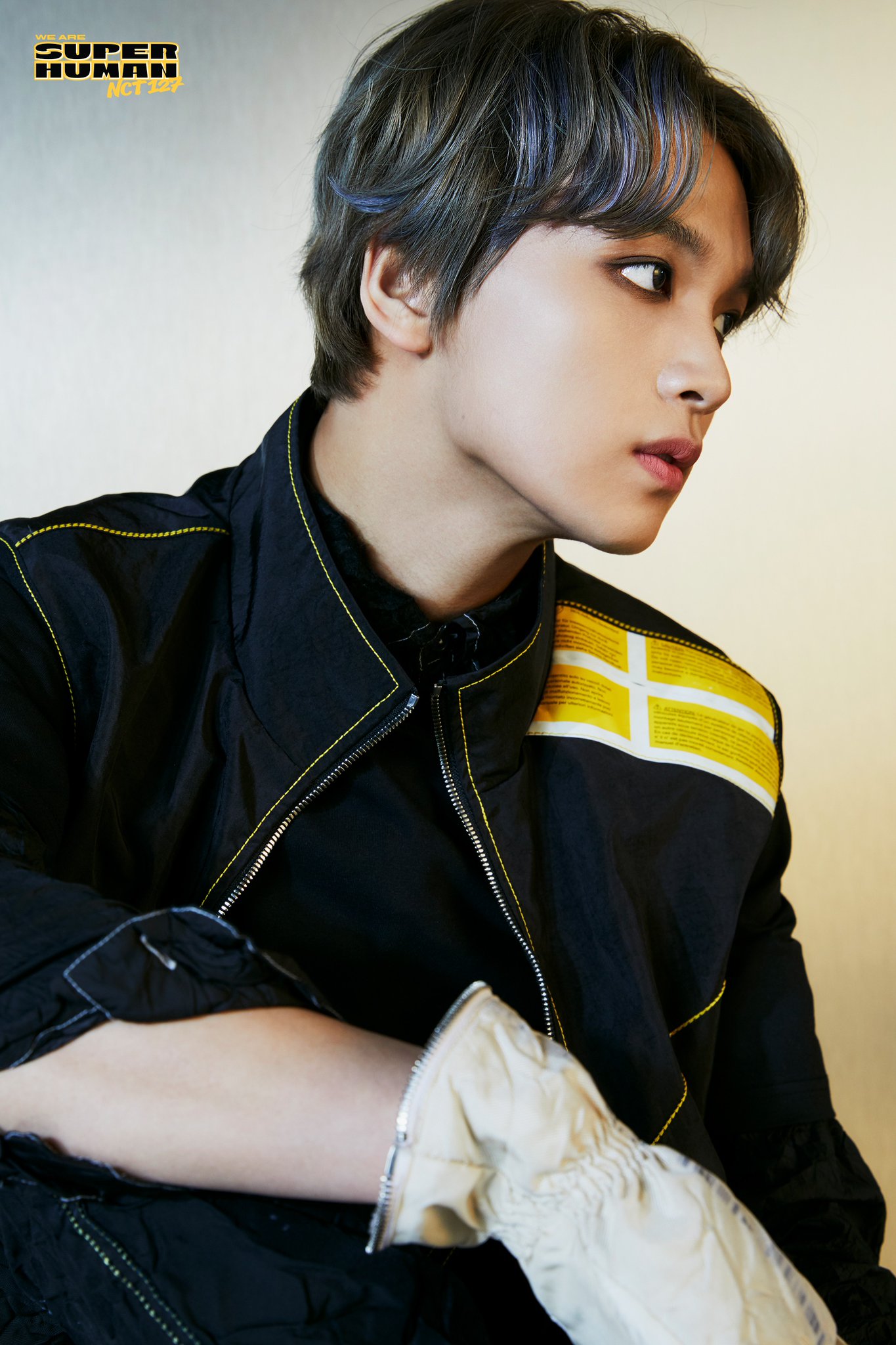 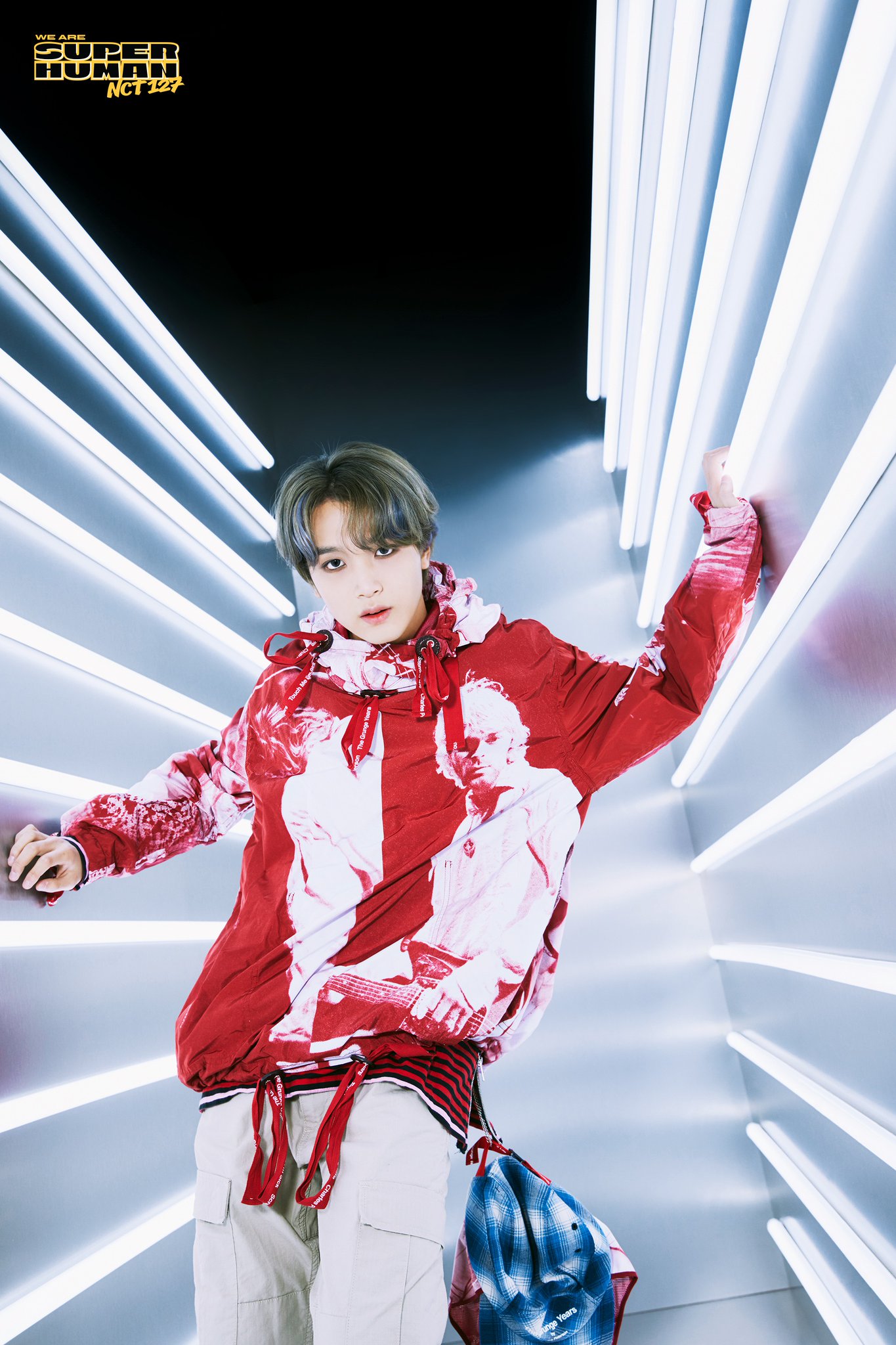 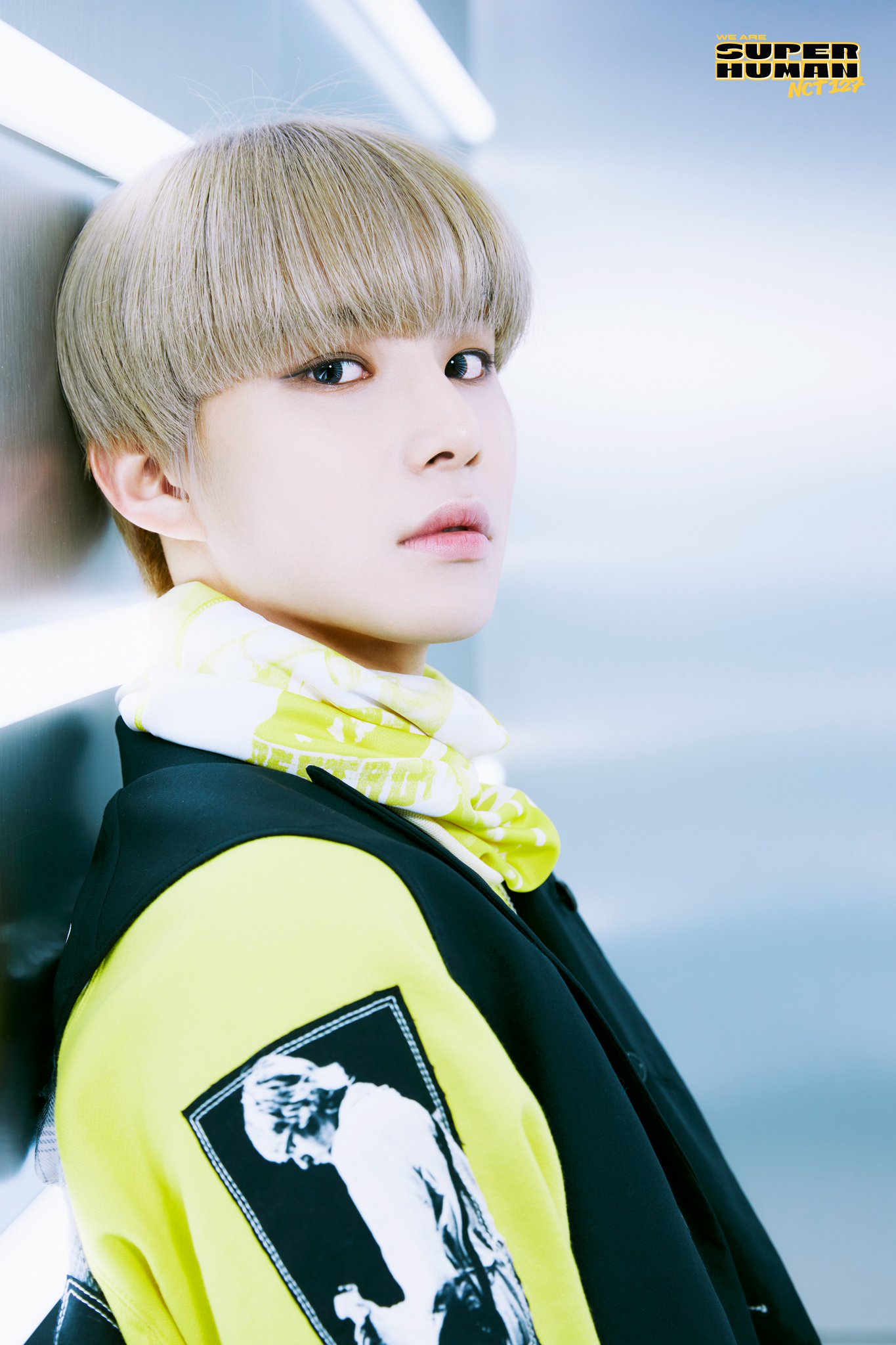 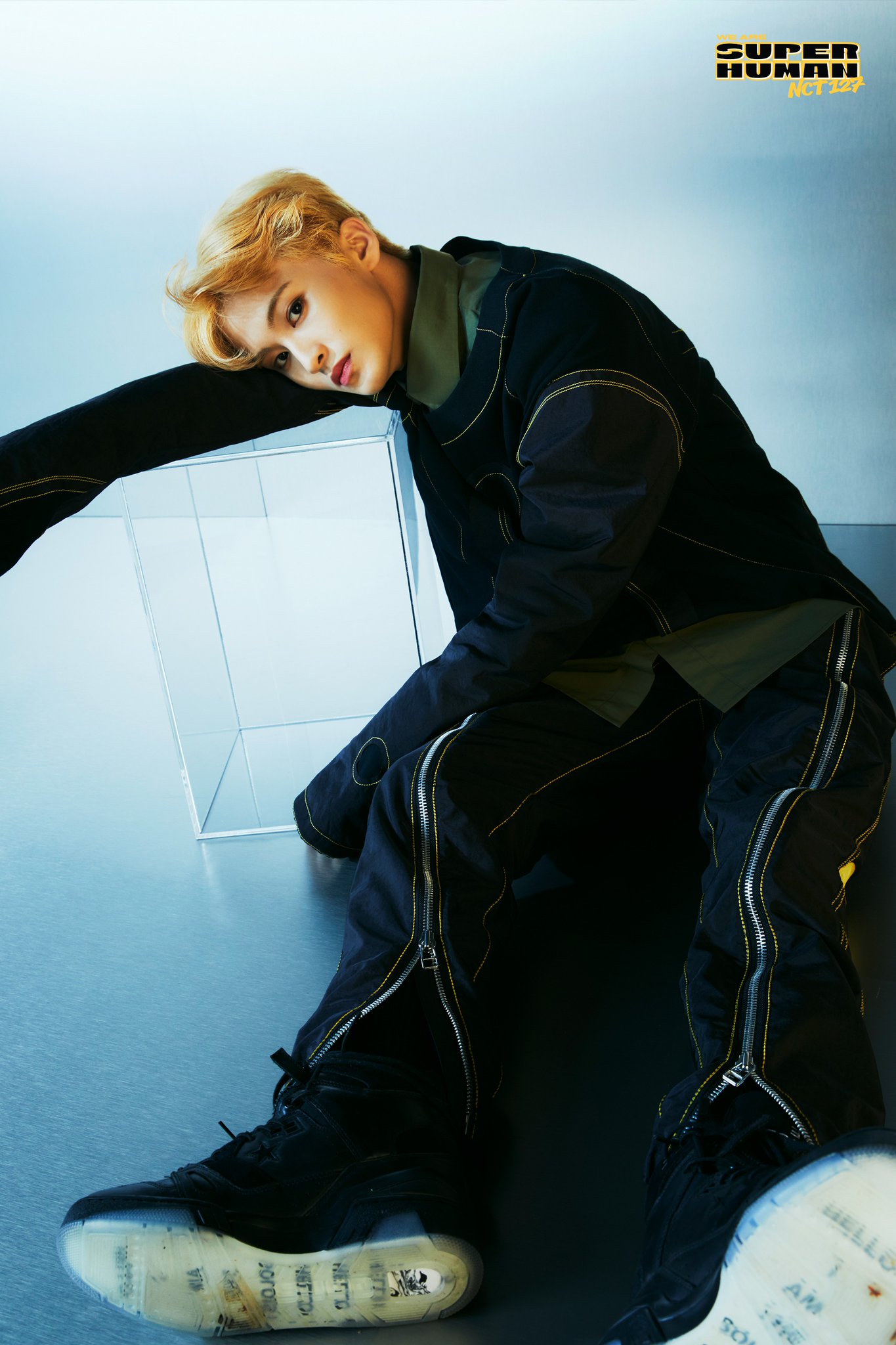 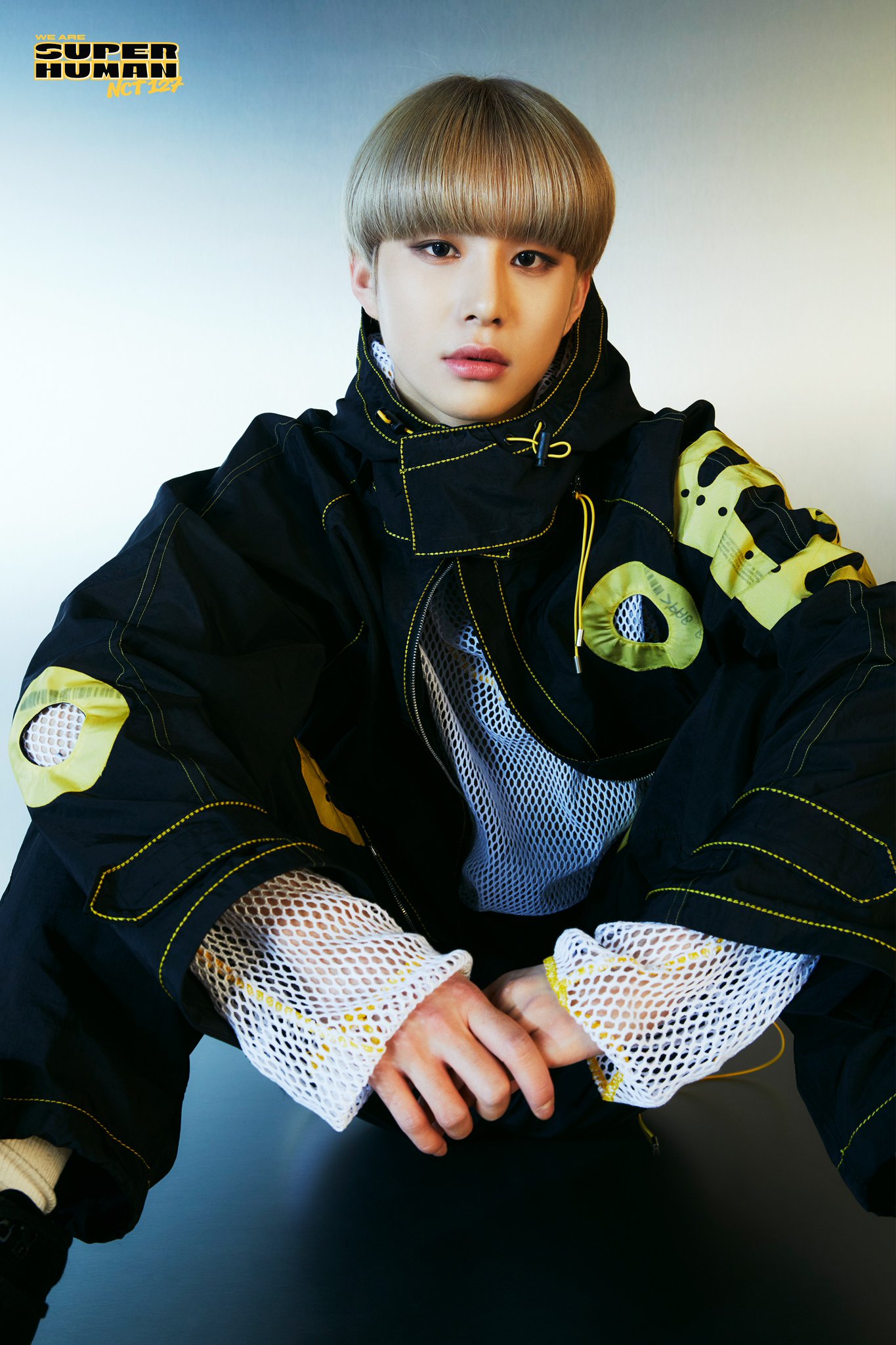 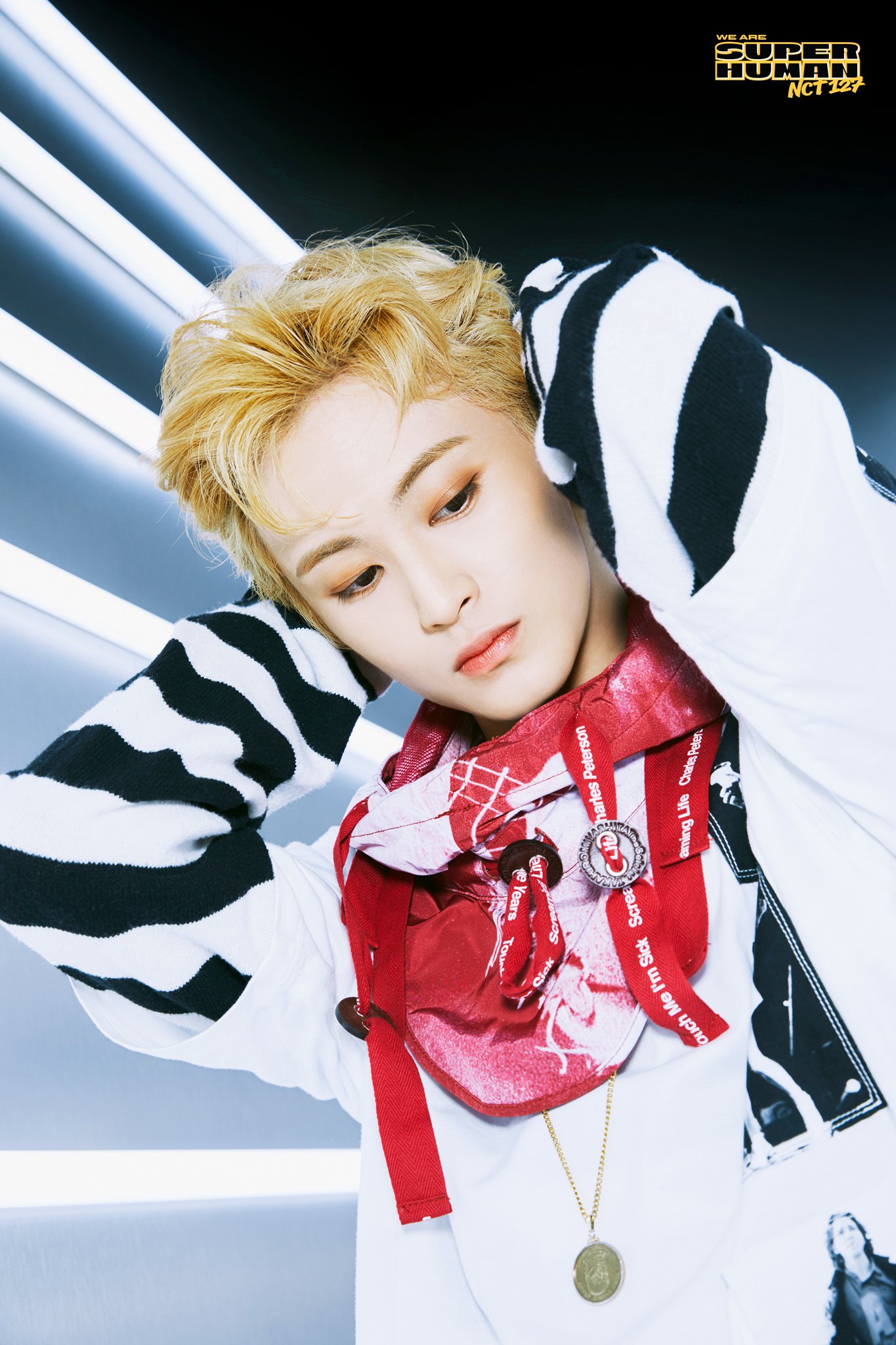 Like the previous individual image teasers, these ones have a similar vibe to them. The members are wearing baggy clothing that resembles street style.