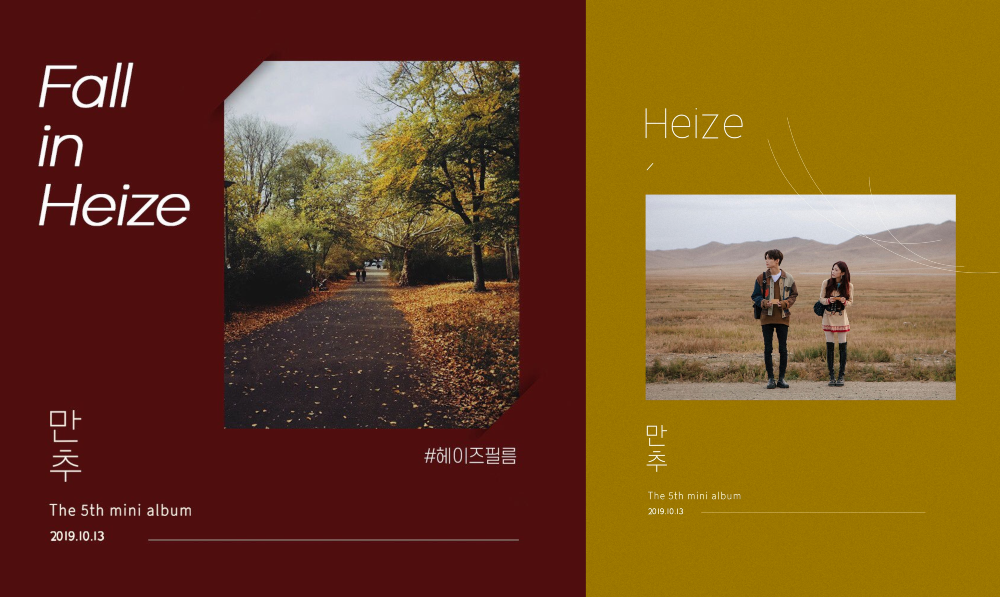 On October 1st, Heize announced on Twitter the upcoming release of her fifth mini album ‘Late Autumn’. Consequently, on the following day, she dropped the first film photo teaser. Check them out below! 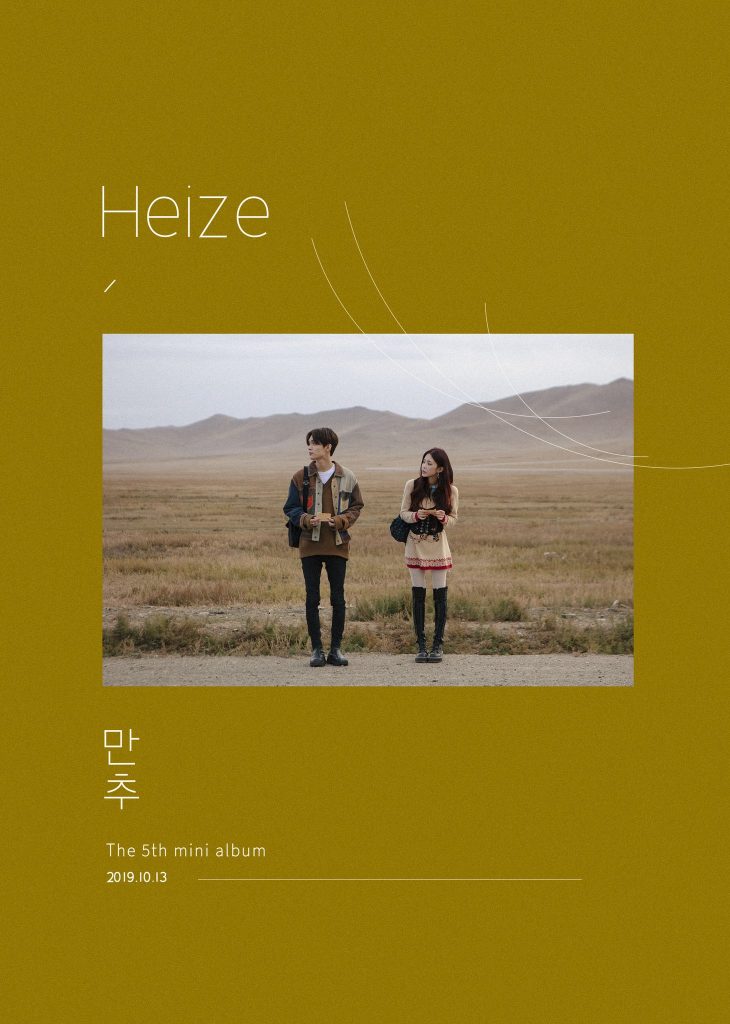 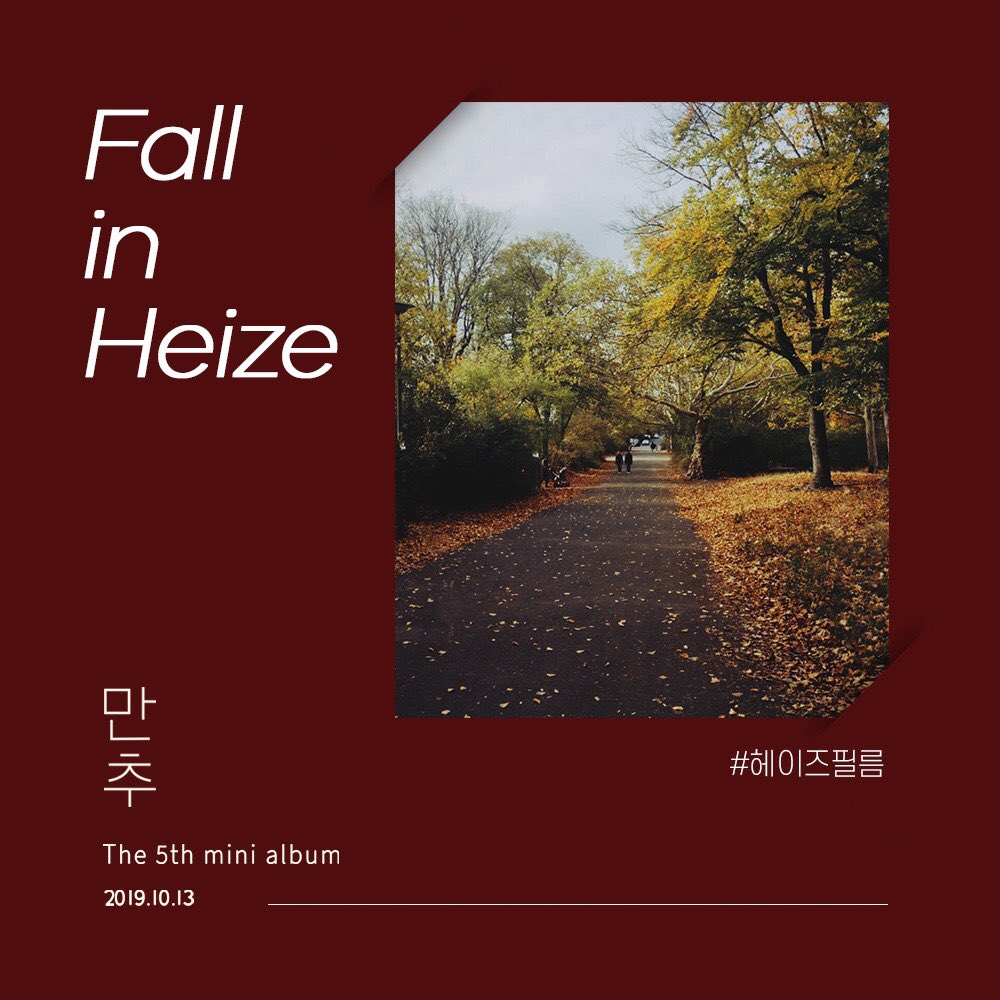 The first photo shows the singer with a man waiting on the side of the road possibly waiting for a ride to travel somewhere. The second photo shows the imagery of what most of us will associate with the autumn season, with a photo film of fallen orange tree leaves.

This release will mark a return after three months from her single ‘We don’t talk together’. Are you excited for her new album? Let us know in the comments below!