On October 7th, WINNER released a teaser indicating their next comeback album. Check it out below! 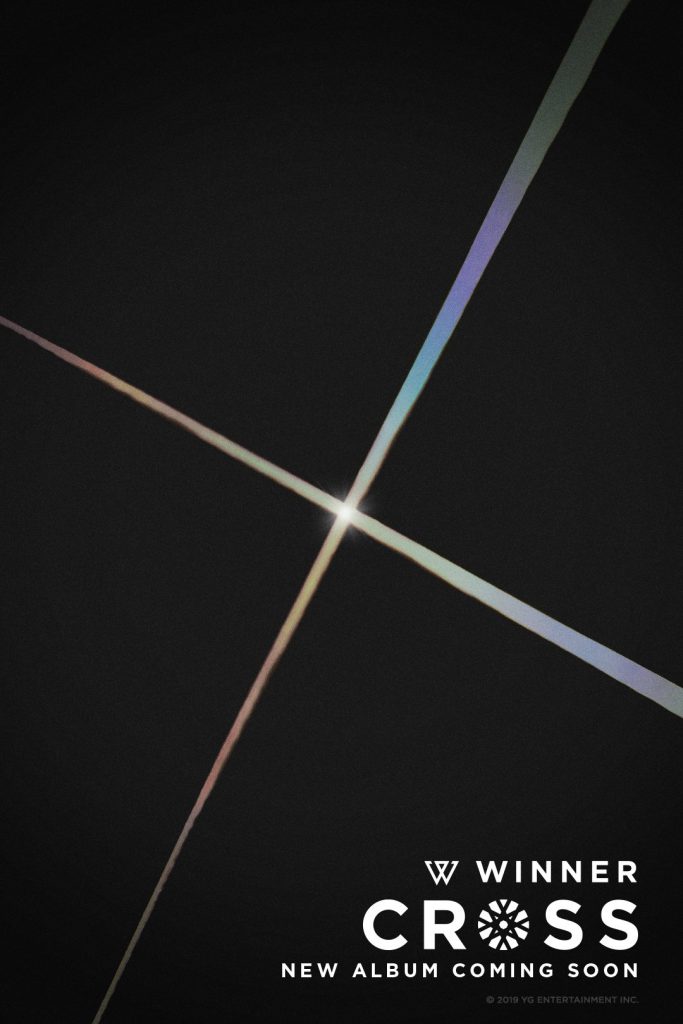 The group’s next album will be called ‘Cross’! and in the picture we see darkness with a colourful cross running through it, and in the center, a shining beam of light.

WINNER will make their comeback on October 23rd with their third mini album.. The group has been busy with their Japanese tours, so will mark their return in approximately 5 months from their last mini album with title track ‘Ah Yeah’. Are you excited for the group’s return? Let us know in the comments below!