A few weeks ago, Highlight announced that they would be making their comeback on October 29th. Now, they have released their first teaser image for ‘Take Care‘. They will be releasing new music before they hold a few concerts in Olympic Gymnastics Arena in Seoul on November 23rd and 24th. Member Doo Joon will not participate in this comeback as he is currently in the military. Similarly, this will be Yo Seob‘s last comeback with the group before he enlists in the military. 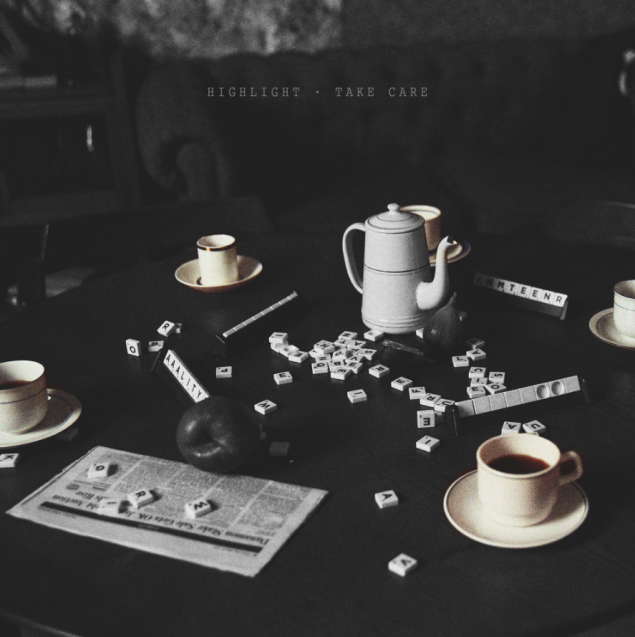 The members of the group do not actually appear in the teaser image. It features a coffee table that contains newspapers, tea cups, tea pots, and letters. The atmosphere of the room is quite dim and dark. There is hardly any colour in the teaser image. This suggests that their upcoming comeback will be mellow and emotional.

What do you think of Highlight‘s new teaser image? Let us know in the comments below.