Hyolyn to rock the summer with her third ‘SET UP TIME’ comeback!

Hyolyn to rock the summer with her third ‘SET UP TIME’ comeback!

Hyolyn is ready to make her return with her third ‘SET UP TIME‘ comeback. It is the perfect time to make a comeback since Hyolyn has the best sounds when it comes to summer. So, check out the new image teaser below! 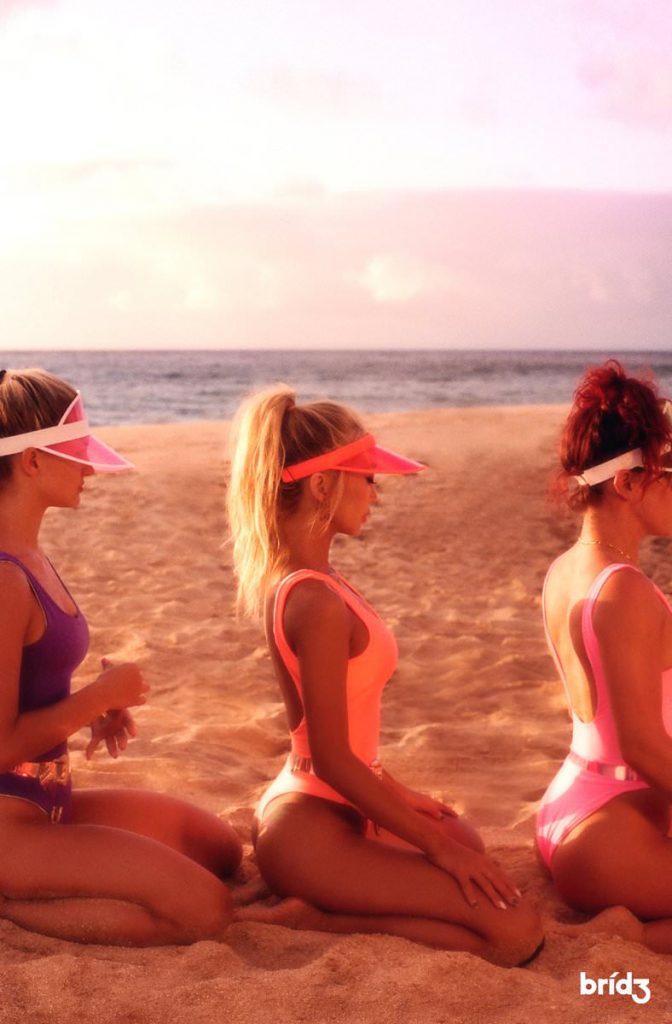 It was revealed that Hyolyn has filmed in Hawaii with choreographer Nicole Kirkland filming the MV with her. She is seen posing in the sun with two others, enjoying the beautiful beachy vibe. From the image, it looks like she is holding back her fierce side before going all out for her music video. On top of that, everyone in the image is tanned, giving it the perfect touch of summer.

It definitely will be exciting to see the kind of sounds she will return with this summer comeback. Meanwhile, she is returning on July 20th. Are you ready? Let us know in the comments below!