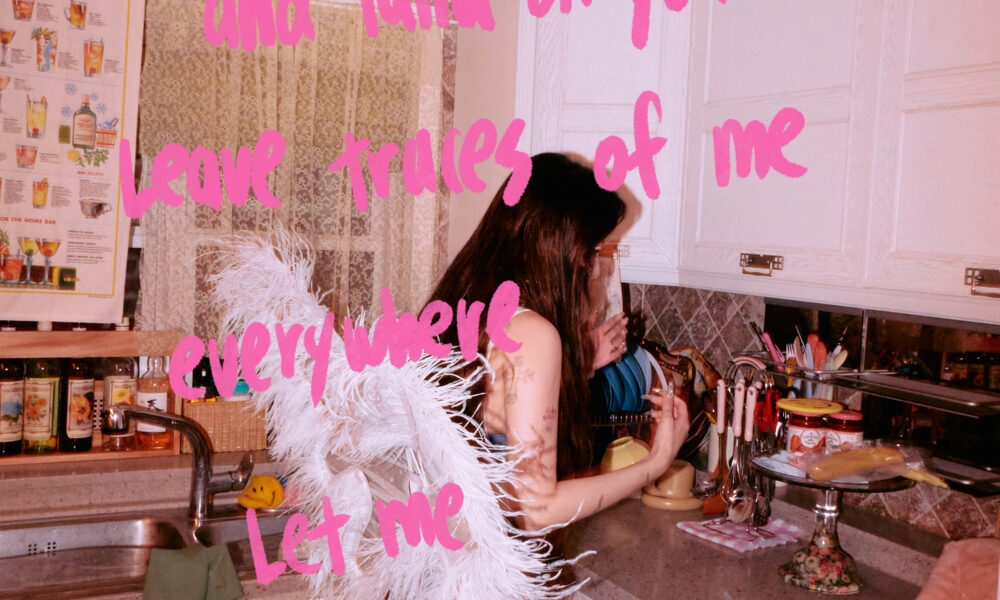 On July 13th, HyunA released the first teaser ever since announcing her confirmed return this year with ‘Nabillera’. The teaser comes as a mood poster. Seeing the back view of the artist in a home kitchen, she wears extravagant angel wings. A quote written in pink splays over the poster.

“I fly like a butterfly and land on you. Leave traces of me everywhere. Let me turn you on right.“

The singer’s last solo comeback was back in January 2021 with the lead single, ‘I’m Not Cool’ featured on the same named EP. More recently though she collaborated with real life boyfriend Dawn to release the “1+1=1′ mini album in September.

Check out the mood poster down below!

How do you feel about the poster and fast approaching comeback? Let us know in the comments below!