INX has dropped the last individual image teaser for their second single album, ‘2GETHER‘. This time around they revealed Jinam and Win‘s individual images. Check them out below! 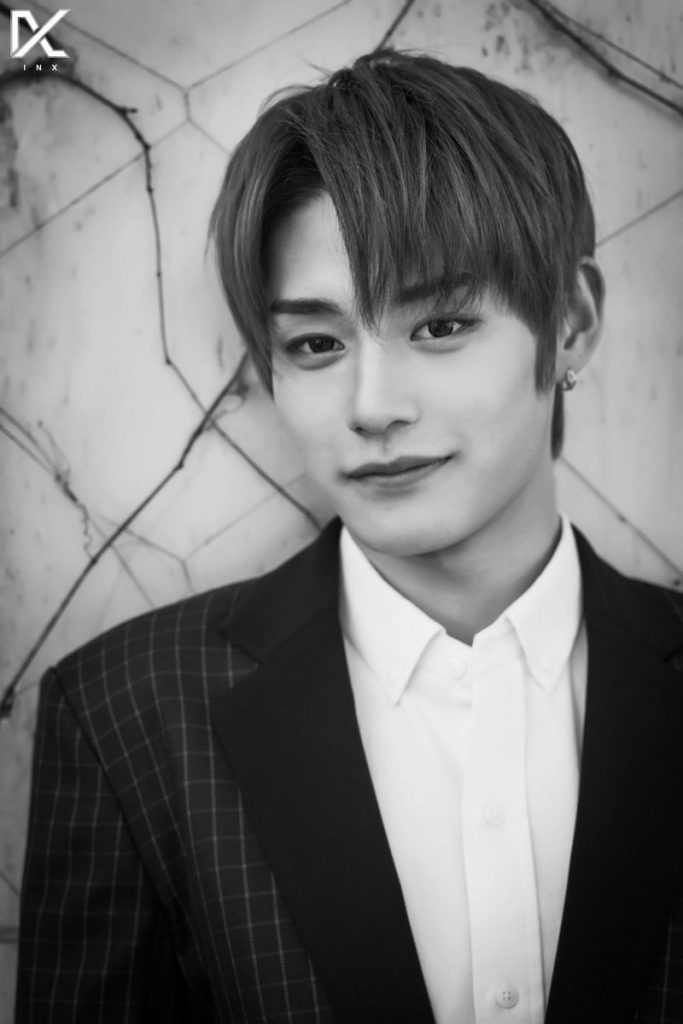 First off is Jinam’s image. Unlike the last three members’ individual teasers, Jinam’s has a much more softer look on his face. Since the image is in black and white, it makes Jinam look like he has been drawn by someone. His smile is beautiful and looks very genuine. The outfit he is wearing matches with the outfit he was seen wearing in the group teaser. Without the colour, it gives off a gentle look that is perfect for Spring. It surely has fans curious as to what the boys are trying to convey! 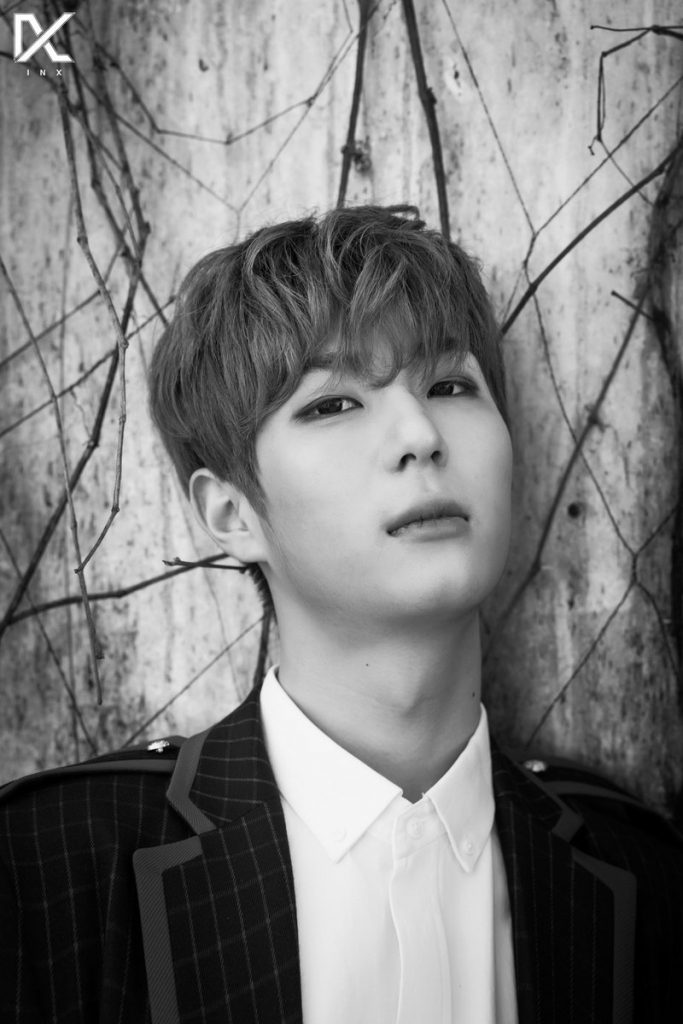 Lastly is the release of Win’s individual image. He looks like he is at a photo shoot! He looks flawless and amazing. Like the previously image teaser, he also has an unreadable expression on. It is still a mystery as to what kind of concept the boys are going for. However, his casual look into the camera surely has melted some hearts! Also, one thing is for sure, each member had rocked their own style and looks very handsome in their suits!

INX will be back with their second single album, ‘2GETHER’ on April 4th. Meanwhile, be sure to admire every members’ individual image teaser! Are you excited for their comeback? What kind of concept do you think the boys are doing? Let us know in the comments below!