ITZY announce their first comeback ever with ‘IT’z ICY’!

ITZY announce their first comeback ever with ‘IT’z ICY’!

Shortly after announcing their fandom name “MIDZY” only a few days ago, ITZY has announced that they will be having their first comeback ever on July 29th with ‘IT’z ICY‘! Since their phenomenal debut with hit song ‘Dalla Dalla‘ earlier this year, fans have been waiting for their comeback as they were anticipating what their next song will sound like. Well, it looks like we don’t have to wait that much longer!

ITZY has released their first teaser images on July 9th. Check them out below! 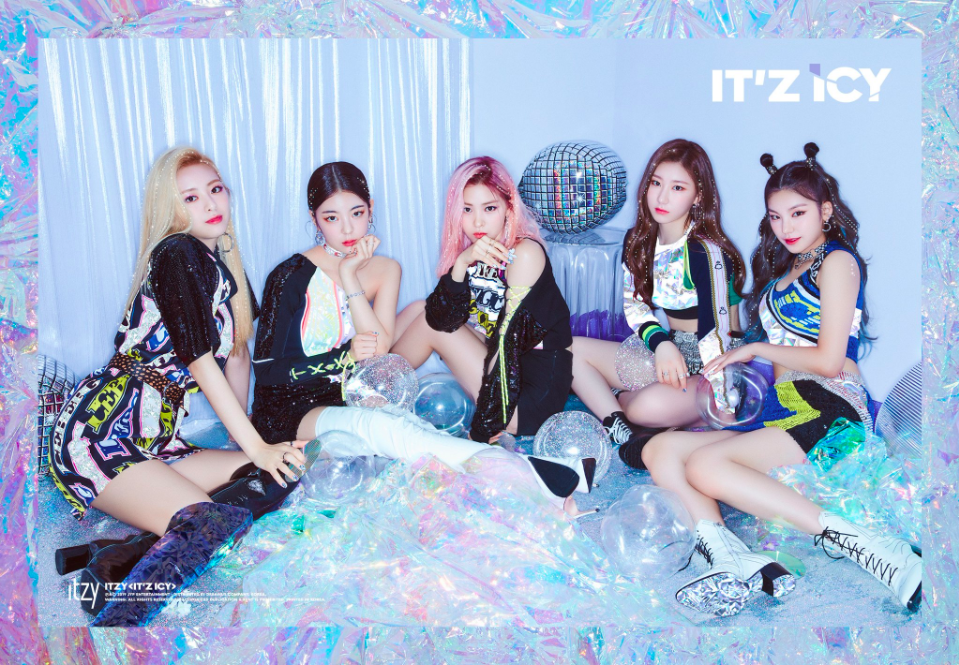 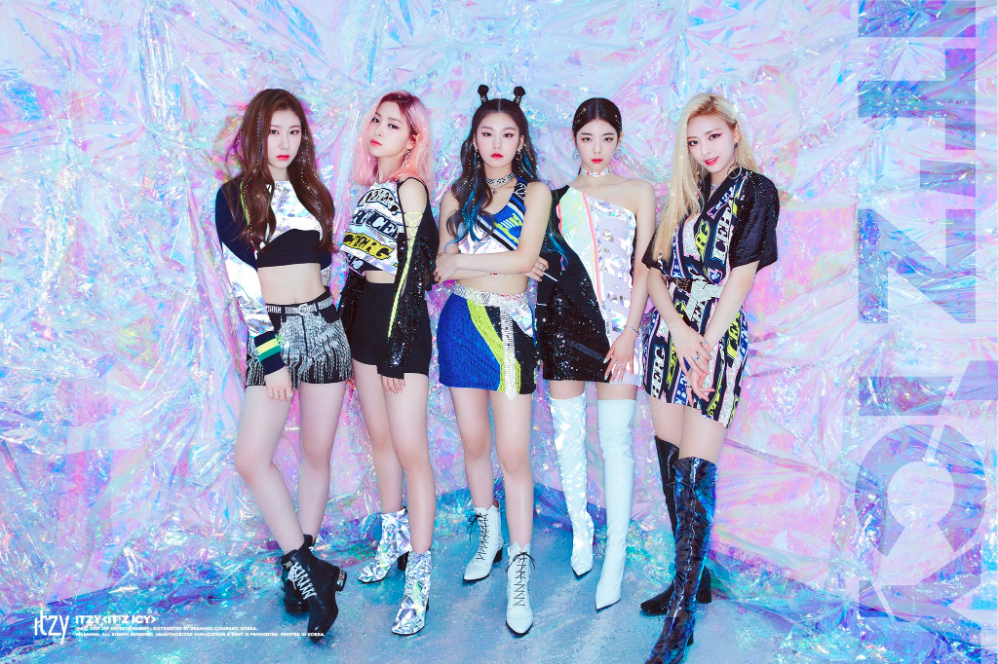 The girls look stunning in the teaser images! They truly look like ice queens as they are surrounded by glossy and glittery room decorations. Their outfits are studded with jewels and crystals. It is ironic that their first comeback is during the summer, but it has a winter theme.

What do you think about ITZY‘s first teaser images for ‘IT’z ICY‘? Let us know in the comments below.