SM Entertainment has announced that NCT‘s leader Taeyong will release his first solo track ‘Long Flight‘ via SM STATION on July 18th. He has participated in the lyrics and composition of the song.

Although Taeyong has featured on other SM artists’ songs such as Red Velvet and in other SM STATION songs, this is the first song where he will be singing and rapping by himself. NCTzens can’t wait to hear what he has in store for us.

Teaser images for ‘Long Flight‘ have been released through SM‘s official SNS accounts. Check them out below! 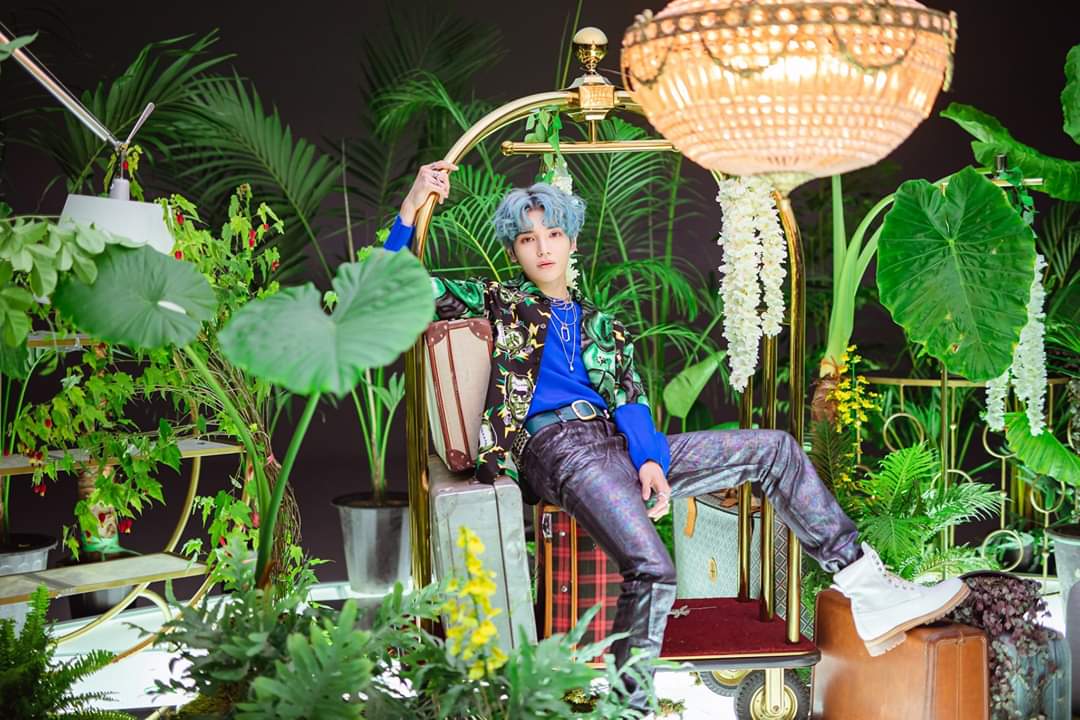 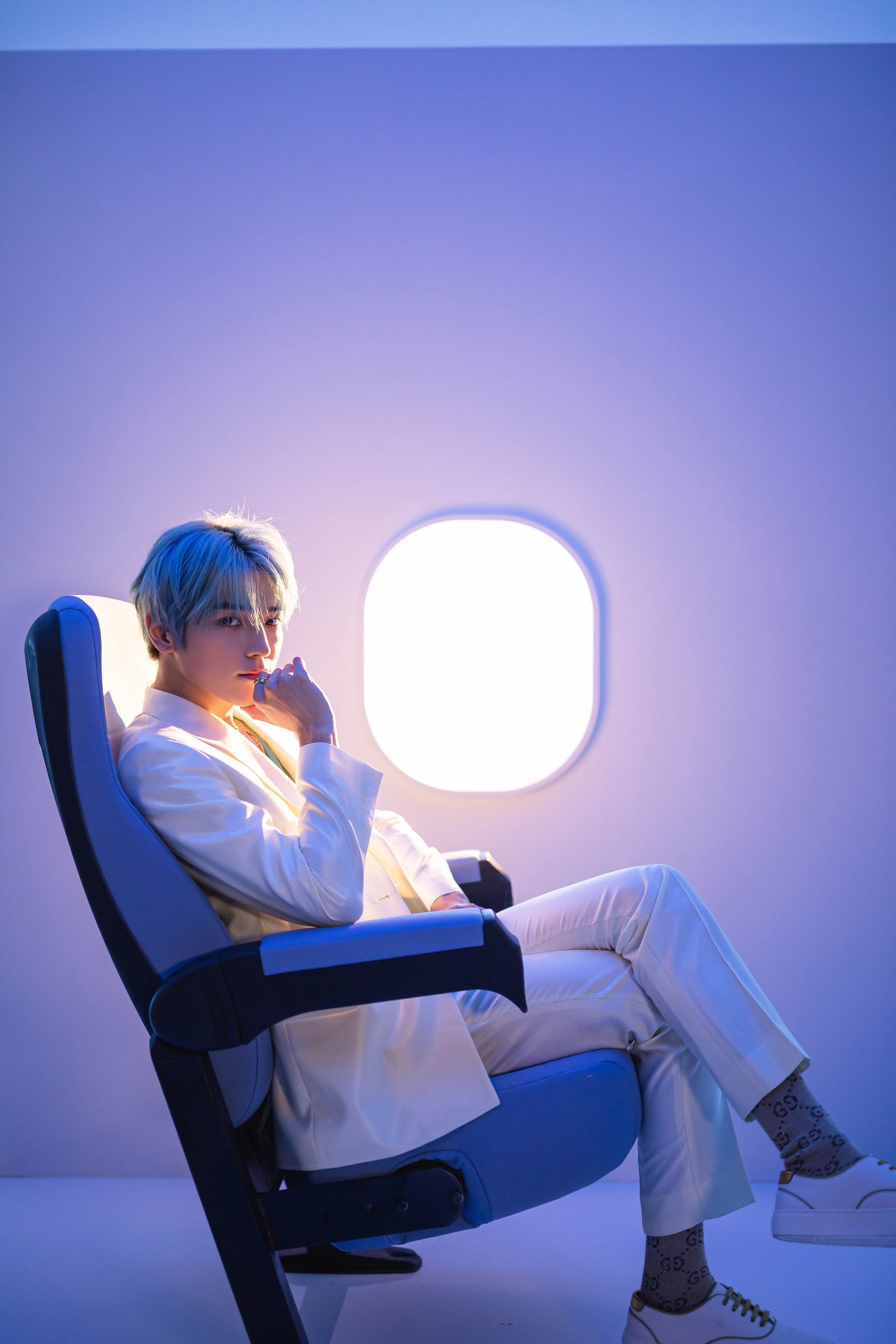 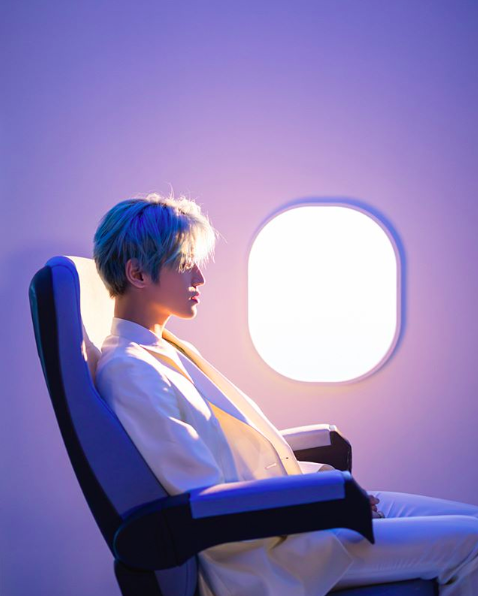 The first teaser image shows Taeyong in a vivid and colourful outfit as he is surrounded by lush greenery. The second and third teaser images depict Taeyong on a plane as he gears up for what seems to be a ‘Long Flight‘.

What do you think about Taeyong‘s teaser images for his first solo song? Are you excited for it? Let us know in the comments below.