ITZY reveal a western concept for their upcoming album, ‘Not Shy’! 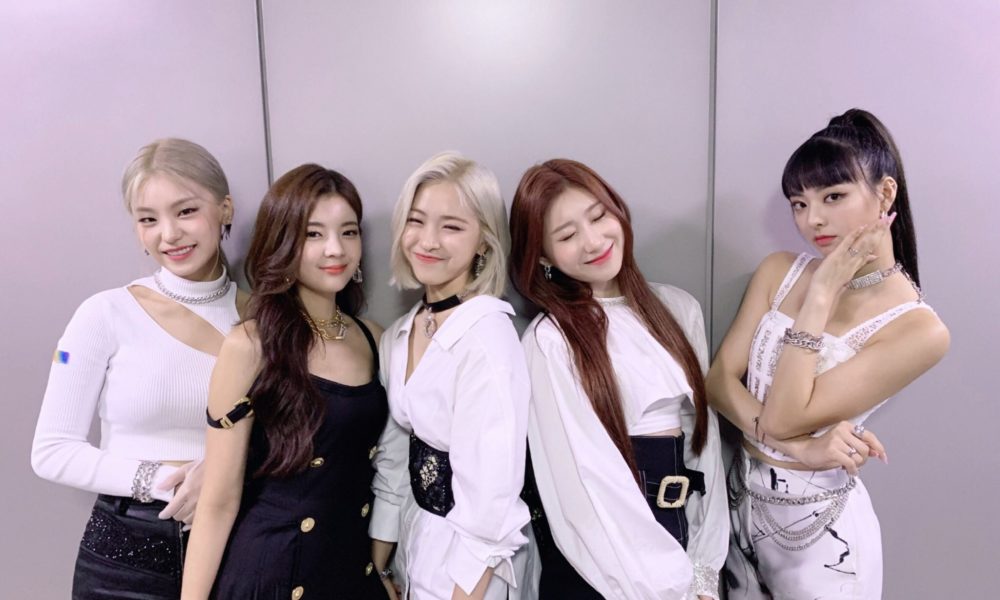 ITZY reveal a western concept for their upcoming album, ‘Not Shy’!

On July 30th, ITZY revealed the comeback poster for their next album, ‘Not Shy’. The following day on the 31st, they dropped an opening trailer, signalling their return. Check the teasers out down below!

In the poster, we see on the lower half an old western style auto supply store in the middle of a desert. Other than a few tyres around, there is no other building or signs of civilisation here. The title ‘Not Shy’, and the release date are written in bold red font.

Moving on to the opening trailer, we see all the girls individually introduced as they receive solo shots with their names. There are “wanted” posters around the town demanding all of the members. However soon after the girls all get into a car and zoom into the sand filled desert. They ride quickly and catch up to a truck on the road before turning around and blocking the truck in its tracks. The girls then get out and hold the truck at gunpoint. Behind all of this action, there is a riveting electric guitar giving a rock instrumental in the background, giving excitement towards the whole trailer.

The group’s last comeback was back in March with their mini album, ‘It’z Me’, featuring the title track, ‘Wannabe’, hence making their return in approximately 5 months. Pre-orders for the group’s new album are open as linked on the group’s Twitter page. There will be more teasers coming out in the coming days, so fans can only stay more hyped before the girl group’s return.

How do you feel about the group’s teasers so far? Let us know in the comments below!