Jeong Sewoon drops track list for ‘Plus Minus Zero’! 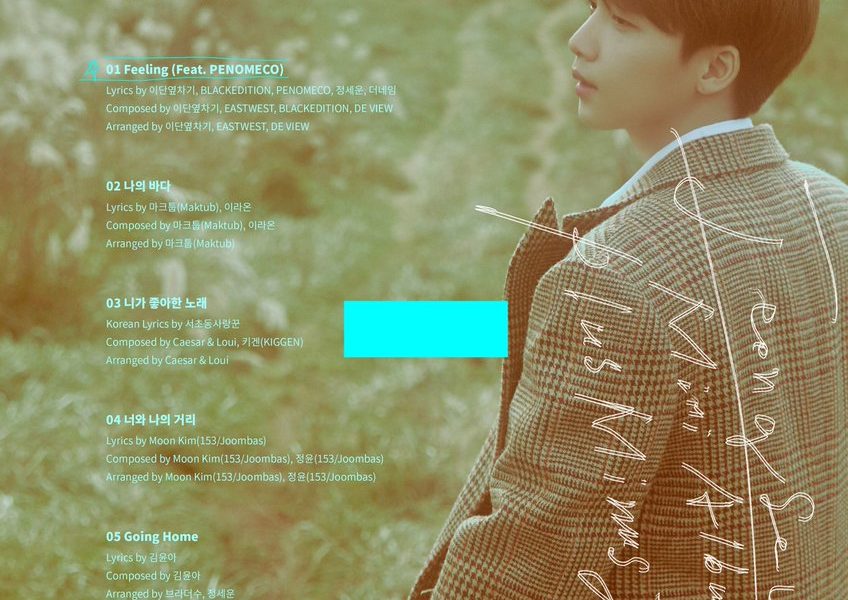 Jeong Sewoon drops track list for ‘Plus Minus Zero’!

Jeong Sewoon has released the track list for ‘Plus Minus Zero‘! The solo artist will be making his comeback on March 19th.

The title track is ‘Feeling‘ featuring rapper Penomeco. Check out the track list below. 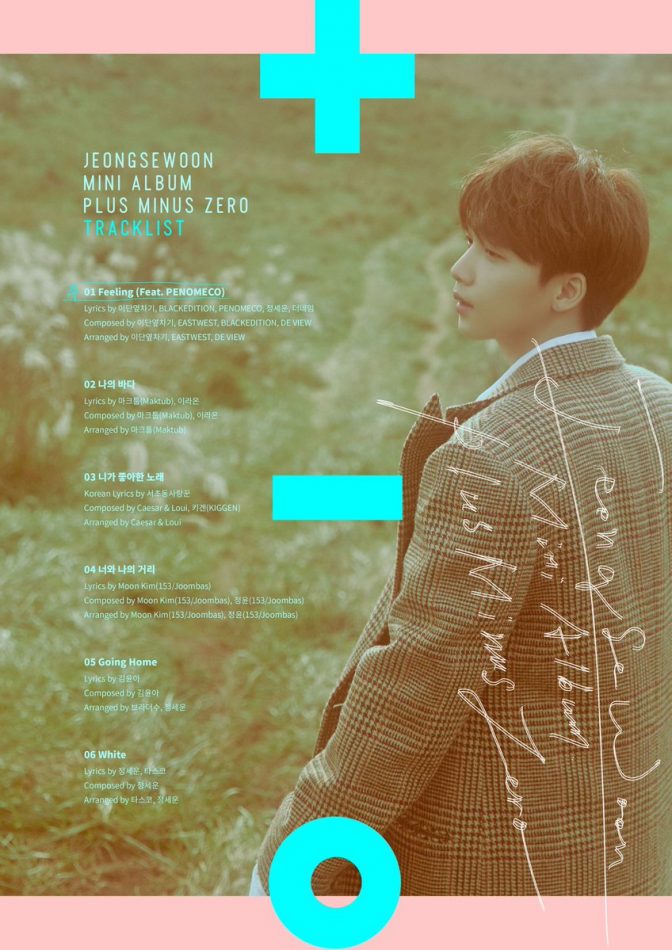 The songs in order are:

There are a total of six tracks on the mini album. ‘Feeling‘ is the title track and is the only song featuring another artist. Sewoon participated in the lyric making of ‘Feeling‘.

Sewoon participated in the arrangement of ‘Going Home‘ and was involved in all aspects of ‘White‘.

The calming atmosphere in this track list image contrasts with the previously released moving image teasers.

Are you excited for Sewoon‘s mini album? Tell us in the comments below!