Jeong Sewoon reveals the tracklist for ‘Another’!

Jeong Sewoon reveals the tracklist for ‘Another’!

Jeong Sewoon has dropped the tracklist for his upcoming album, ‘Another‘. So, check it out below! 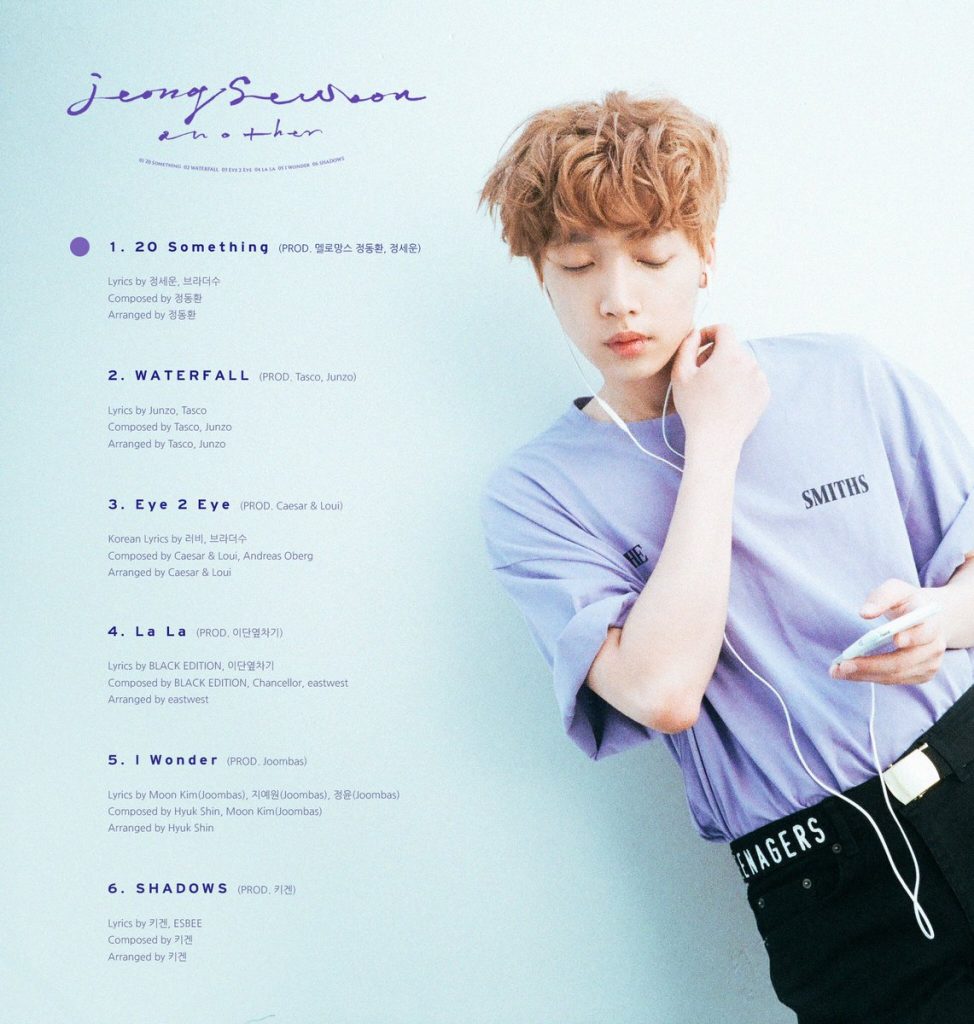 This album has a total of six tracks including the title track, ‘20 Something‘, ‘Waterfall‘, ‘Eye 2 Eye‘, ‘La La‘, ‘I Wonder‘ and ‘Shadows‘. As been reviewed in his previous two sudoku teasers, ‘20 Something‘ is the title track. It was definitely a way to engage the fans and getting the brain thinking! Fans definitely figured out the answer through those teasers! This title track was also produced by MeloMance‘s Jeong Dong Hwan and himself! The lyrics too was written by him and also BrotherSu. It definitely is exciting to see how the track will be like! 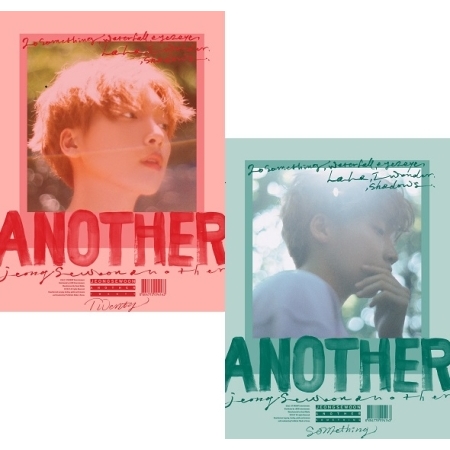 Meanwhile, Jeong Sewoon will make his hot return on July 23rd. Are you excited? Let us know in the comments below!