Jeong Sewoon shines in the day and relaxes at night in ‘Day In’ and ‘Day Out’ photo teaser versions!

Jeong Sewoon shines in the day and relaxes at night in ‘Day In’ and ‘Day Out’ photo teaser versions!

On September 22nd and 23rd, Jeong Sewoon released ‘Day In‘ and ‘Day Out‘ versions of photos teasers for his upcoming mini album ‘Day’. Check them out down below! 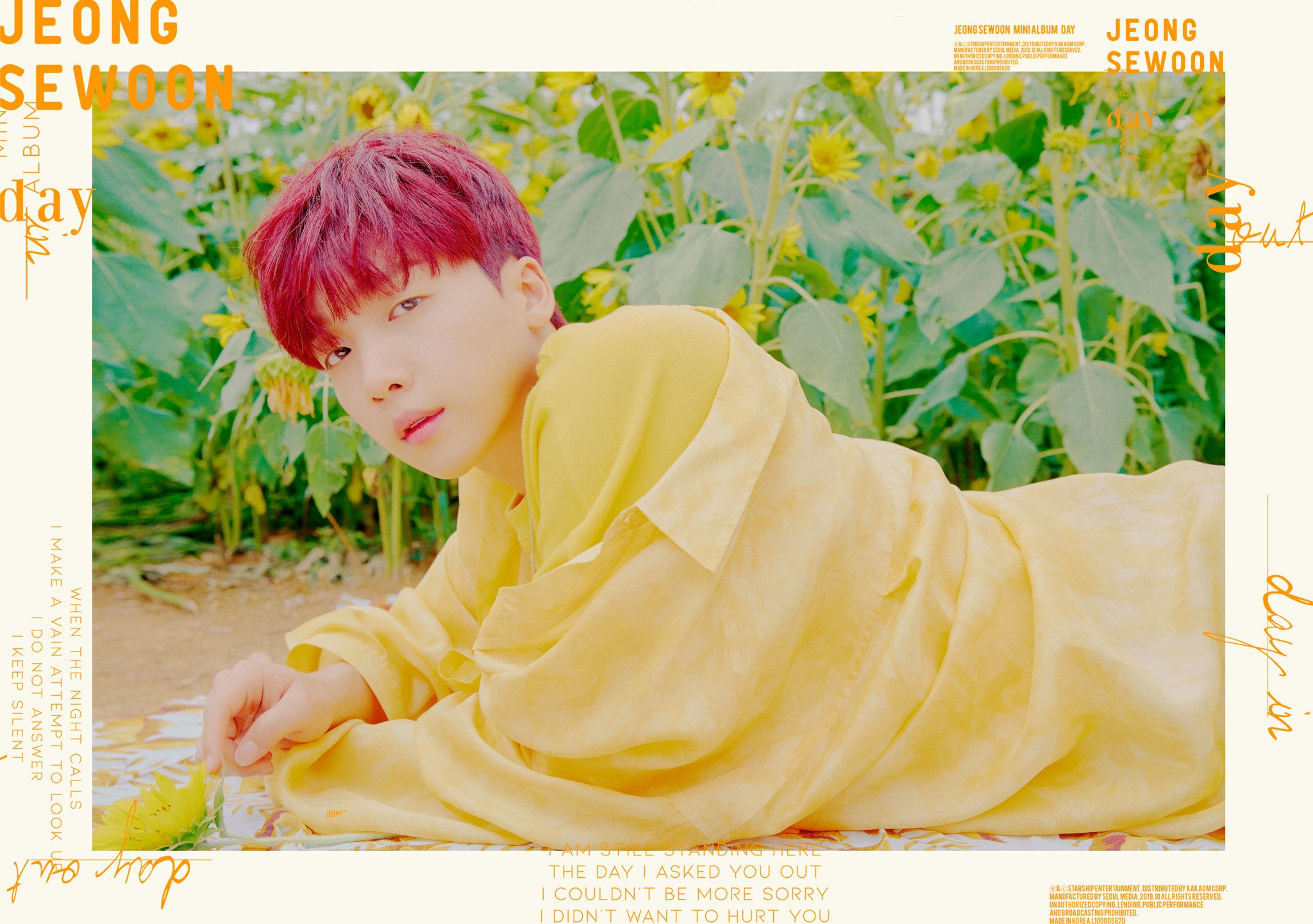 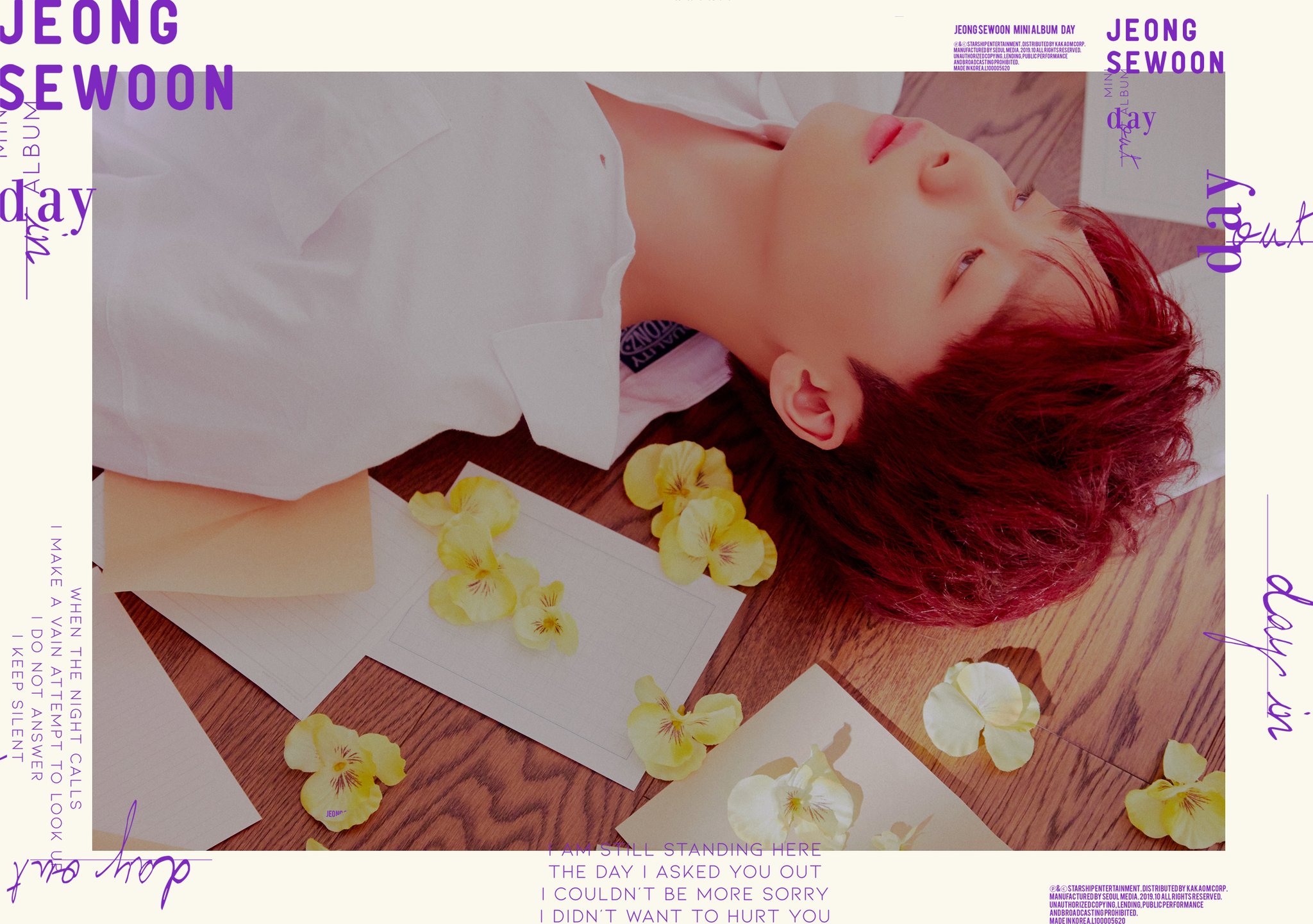 The singer is sporting new bright red hair in the ‘Day In‘ version as he basks in the sunlight surrounded by flowers. In contrast, the ‘Day Out‘ version shows him relaxing on the floor/ on the sofa as he longingly stares with his handsome looks into the camera.

The English lyrics on both teaser versions are identical. As a result, they mirror the ones stated in the comeback scheduler and first photo teaser released earlier.

Jeong Sewoon‘s mini album, ‘Day’, will drop on October 2nd! Are you excited for his musical return? Let us know in the comments below!