Juniel begins to tease for her comeback with her ‘Ordinary Things’ schedule!

Juniel begins to tease for her comeback with her ‘Ordinary Things’ schedule!

Juniel has begun teasing for their upcoming fourth mini album, ‘Ordinary Things‘. She has dropped her comeback schedule, so check that out below! 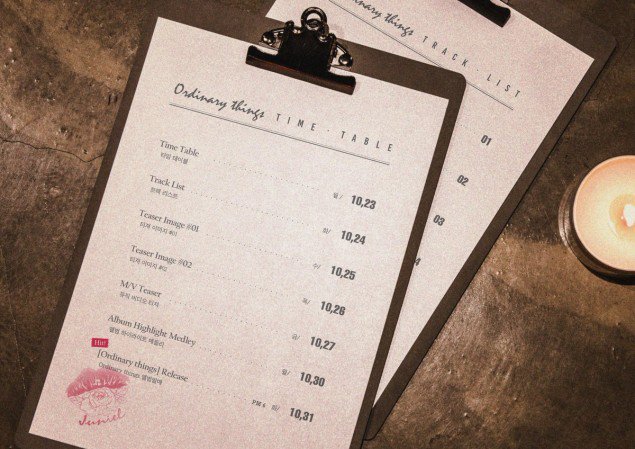 She has a lot in store for the fans. This includes the track list on October 24th, with two image teasers on October 25th and October 28th. There will also be an album highlight medley on October 30th! 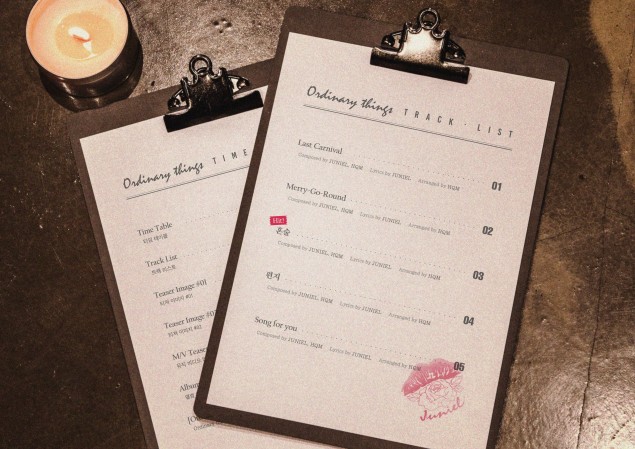 She has revealed the tracklist for this mini album. There is a total of five tracks including the title track, ‘Drinking Alone‘, ‘Last Carnival‘, ‘Merry-Go-Round‘, ‘Letter‘ and ‘Song For You‘. She had previously revealed ‘Last Carnival‘ sometime in the year.

Juniel will make her return on October 31st! Are you excited to see what she will showcase? Let us know in the comments below!