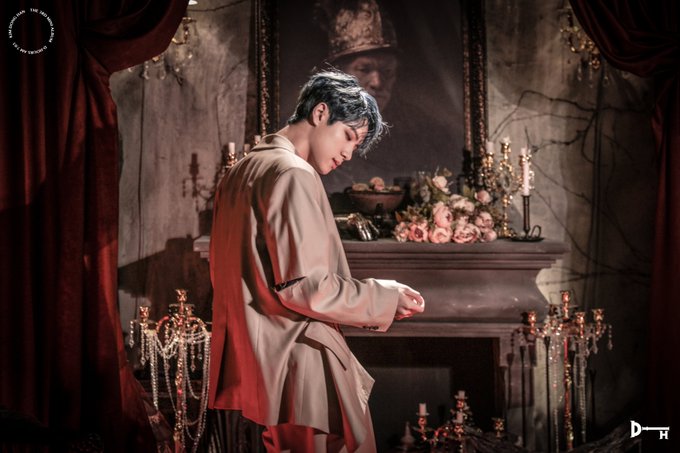 Kim Donghan has released more teasers for ‘D-HOURS AM 7:03‘. The solo artist will come back with his third mini album on the 1st of May.

Donghan has revealed the track list for the mini album and has released two special photos. 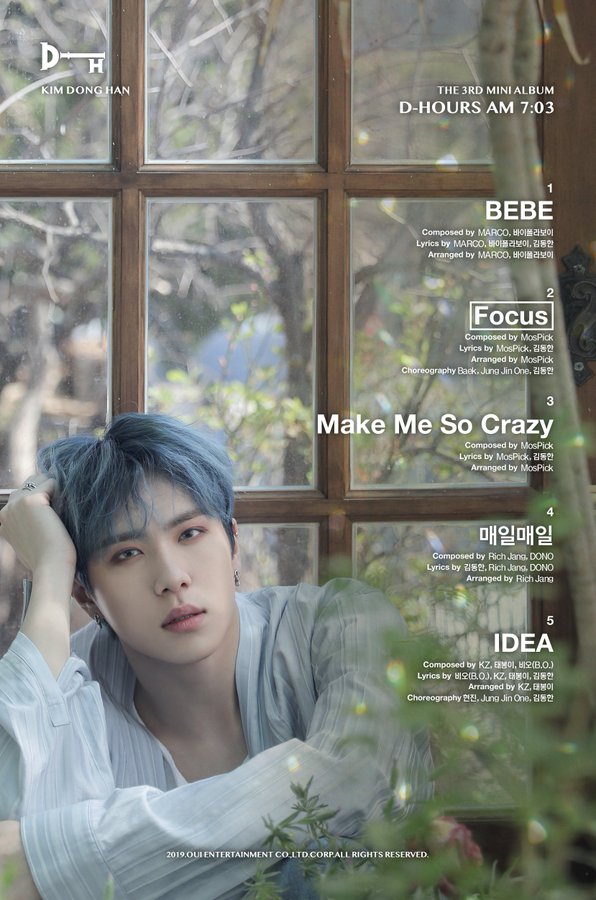 The title track of the mini album is ‘Focus‘ and the singer has participated in the lyric writing of few songs on the album too. Donghan has also taken part in the choreography of ‘Focus‘ and ‘Idea‘.

The special photos shows the solo artist in an old looking house. Around him are antiques and strangely a bunch of pink roses that seem out of place. The singer looks somewhat sad and sombre as he sits on the floor.

What do you think of the track list and photos? Tell us in the comments below!