On January 25th, Loco released his track list for his new mini album ‘Hello‘. Check it out below! 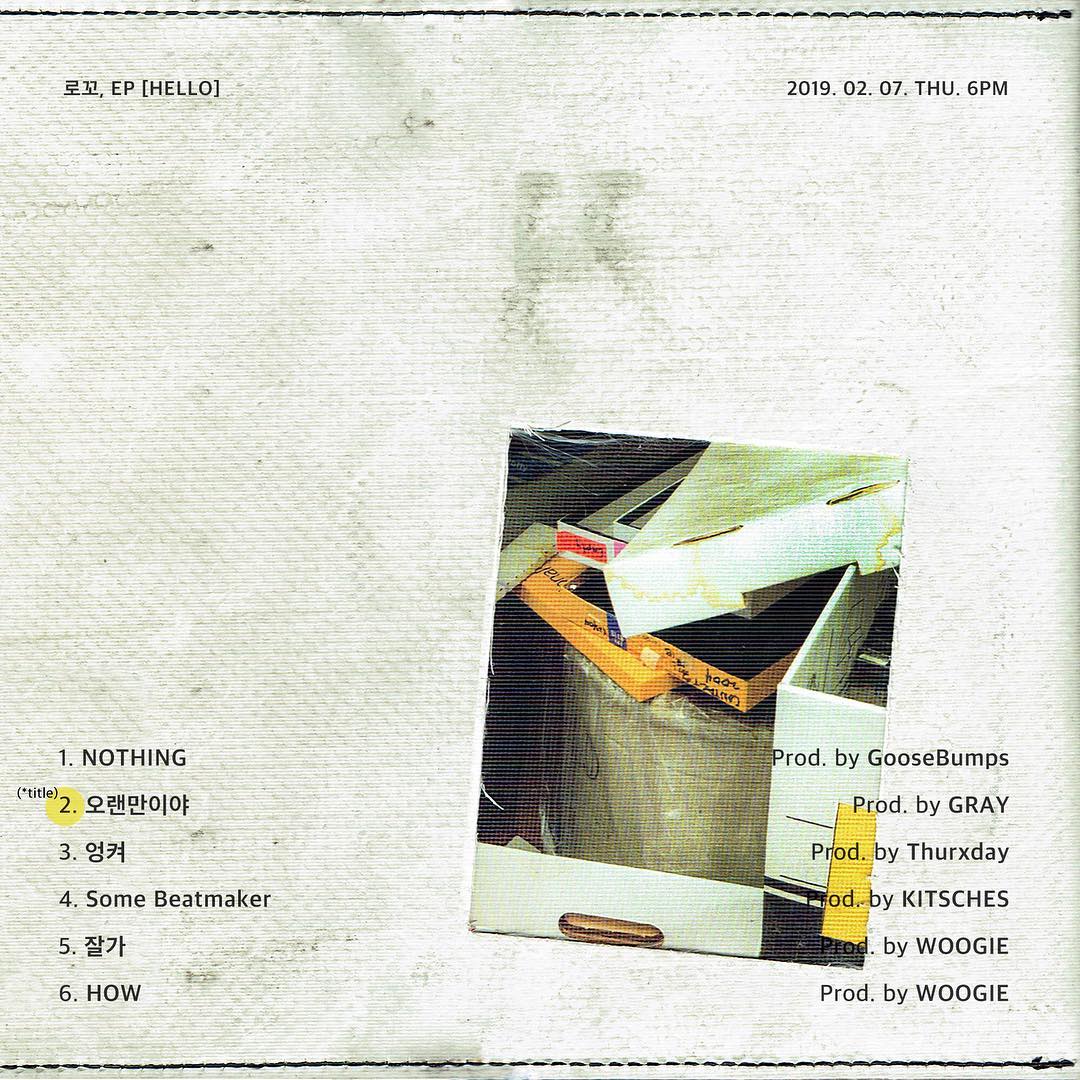 The mini album contains six tracks in total. Details of the song have been listed as well. Some of the producers on the album include GooseBumps, GRAY, Thurxday, Kitsches and Woogie. The image on the album cover seems to be an overflowing trash bin for some reason.

What do you think about Loco‘s track list for ‘Hello‘? Let us know in the comments below.

Scroll for more
Tap
Bighit drops TXT’s second ‘Questioning Film – What do you see?’ of member Hueningkai
CLC are ready to say ‘No’ in MV teaser
Scroll
Loading Comments...