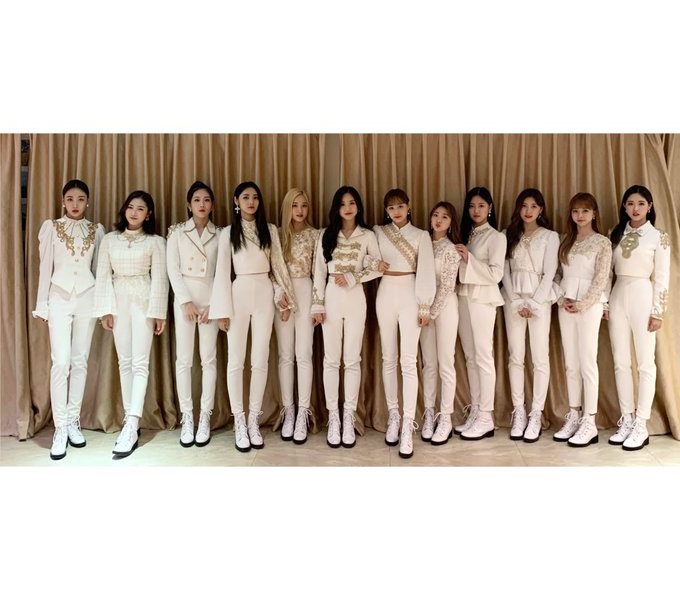 LOONA seem to be gearing up for a comeback in early February!

The girl group posted a video titled ‘#2‘ which is set to be released on the 5th of February.

The teaser shows the galaxy with the main focus being the moon. As a dark and strong beat plays, the moon turns dark hinting at a dark and powerful concept.

Sudden and powerful beats can be heard increasing the sense of intensity. The video ends by showing the date 5th of February 2020 6PM KST.

LOONA‘s fans have already began speculating the meaning behind the teaser!

Are you excited for LOONA’s comeback? Tell us in the comments below!