LOONA prepare to fly like a ‘Butterfly’ in new teaser 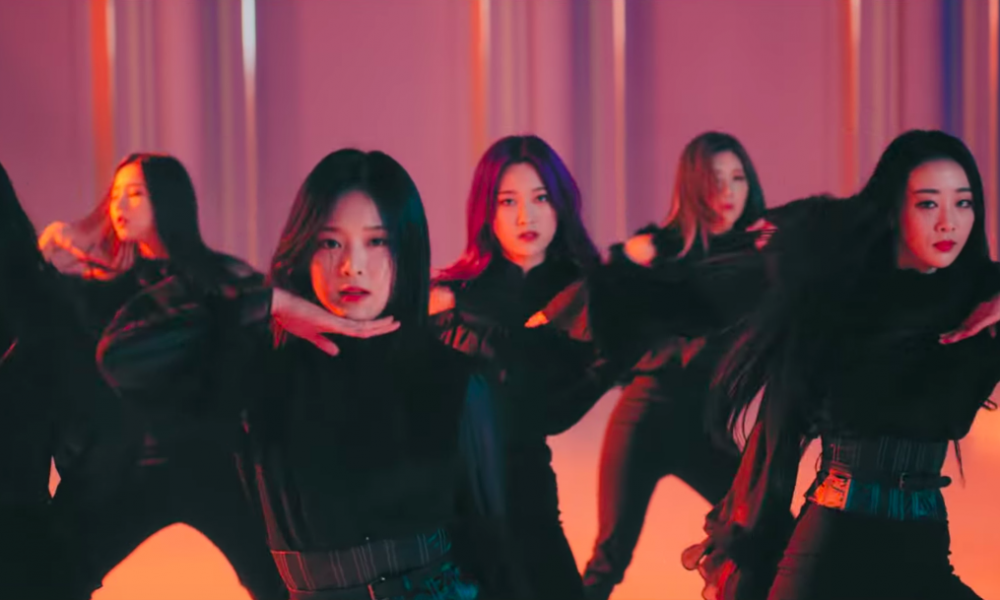 LOONA prepare to fly like a ‘Butterfly’ in new teaser

On February 13th, LOONA released an MV teaser for ‘Butterfly‘. This is the second track on their upcoming album ‘X X‘. Check it out below!

The start of the teaser looks like the beginning of a fairytale. There are a few apples scattered on the forest ground. The scene changes to show all the members performing the choreography for the song. Choerry sings one line from the song impressively in a high falsetto voice.

After releasing lots of mysterious video teasers with numbers in between the title, LOONA has released teasers for their upcoming album ‘X X‘. The album contains 12 tracks in total, including some of their older releases. They have already released a track list. It seems like a repackaged album as six new songs are included. Fans definitely can’t wait to hear what this multi-talented girl group has to offer.

What do you think about LOONA‘s teaser for ‘Butterfly‘? Let us know in the comments below.