After releasing lots of mysterious video teasers with numbers in between the title, Loona has released a track list for their upcoming album ‘X X‘. It seems like a repackaged album as six new songs are included. Fans definitely can’t wait to hear what this multi-talented girl group has to offer. 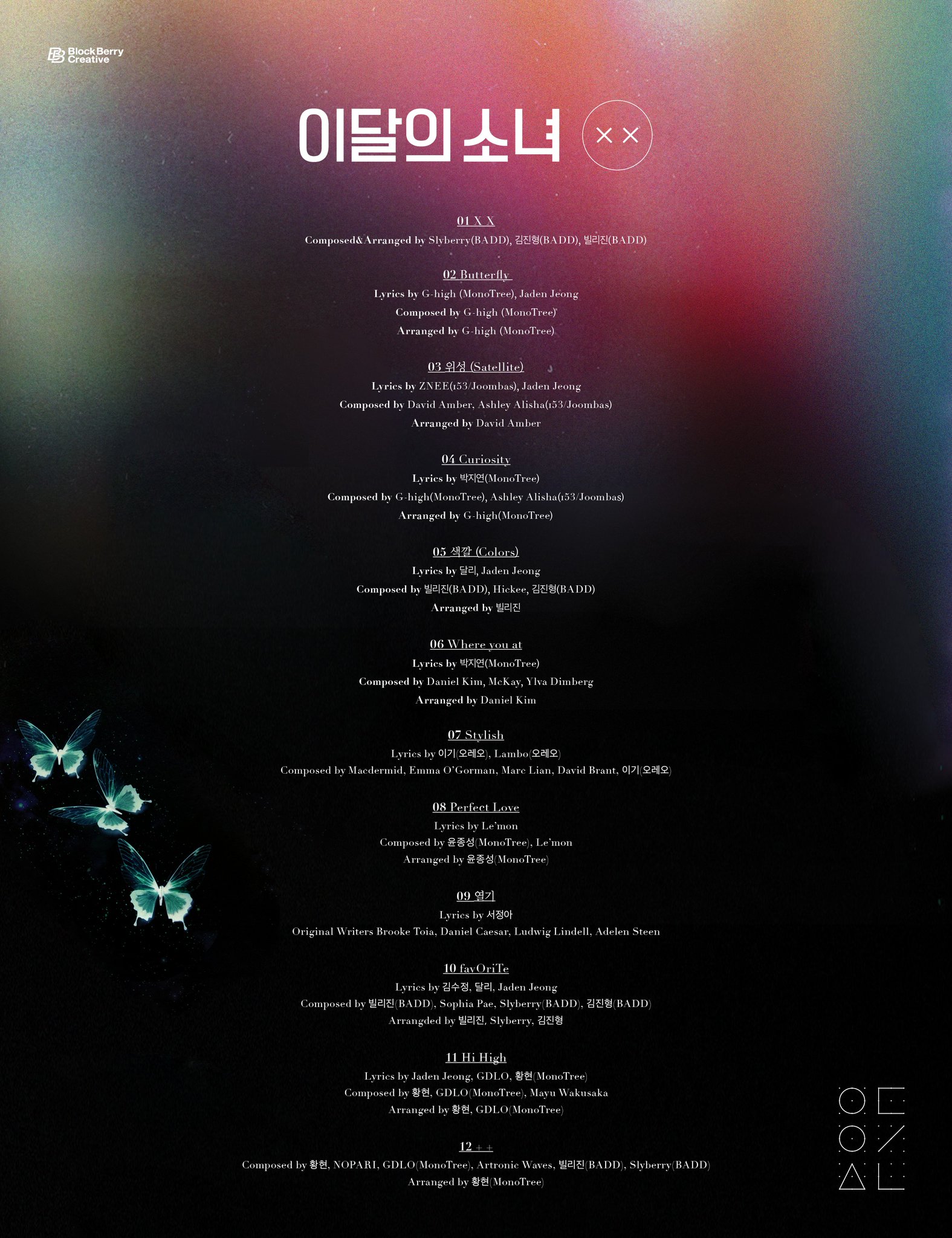 The album contains 12 tracks in total, including some of their older releases. Details of each track is also listed, including lyrics, arrangement and composition. Meanwhile, the background of the track list image is a gradient of dark colours. This suggests that their album will be full of cool songs.

What do you think about Loona‘s track list for ‘X X‘? Let us know in the comments below.