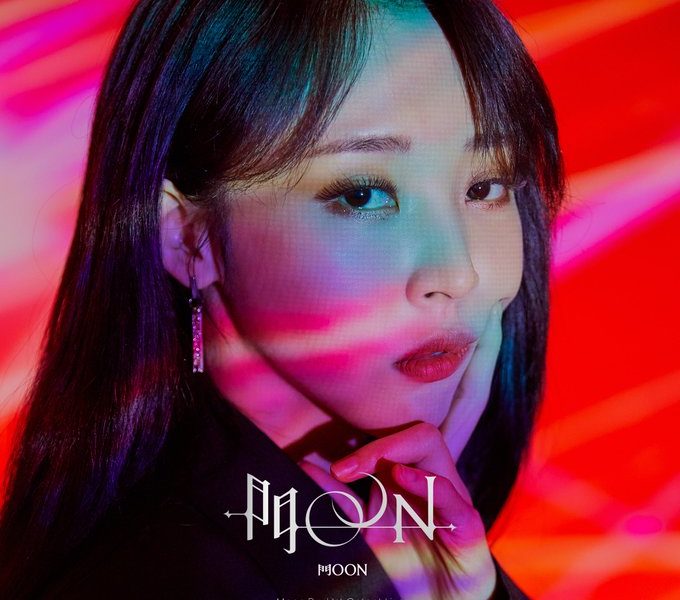 On May 15th, MAMAMOO‘s Moonbyul released the first teaser image for her repackaged album, ‘Moon’. Three days later on the 18th, she released a video sneak peek ahead of the comeback. Check them out below!

In the image, the MAMAMOO member shows off her beautiful visuals in an all black ensemble. Behind, there is then a pink-red gradient as the background which washes over the singer’s face.

In the short video, we see the soloist outside from a window in a suit. She walks up with a somewhat worried expression, before leaving. There is no instrumental in the background, creating for a minimal teaser, and increasing intrigue into the track’s sound.

The album will be released on May 30th, 7PM KST! This album is a follow up to her 1st solo mini album, ‘Dark Side of The Moon’, which was released back in February 2020, featuring its title track, ‘Eclipse’. More teasers are expected to be released soon so keep a look out!

How do you feel about Moonbyul‘s teasers? Let us know in the comments below!