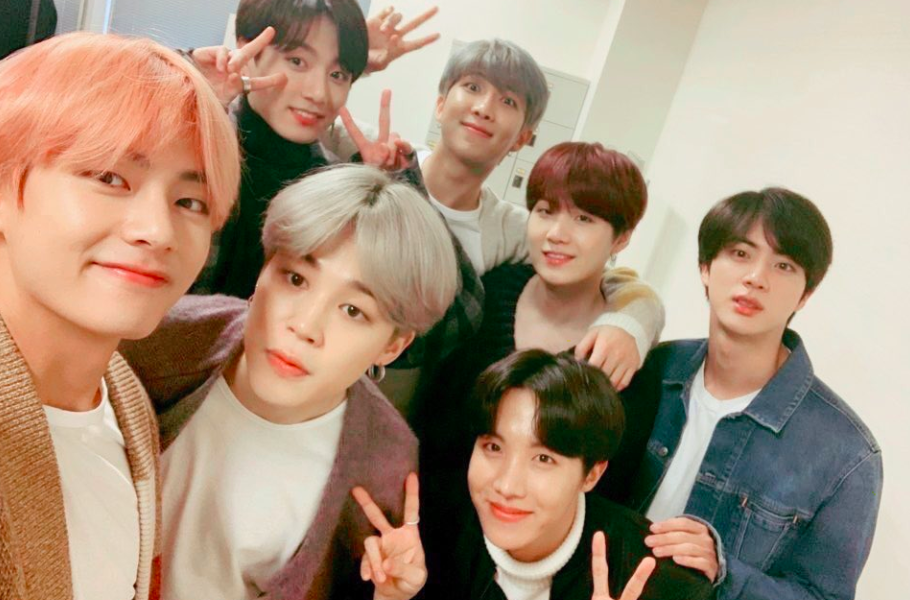 On May 17th, ARMYs were left confused as Big Hit Entertainment released a mysterious “D-7” countdown teaser. Since TXT are having their comeback on the next day, everyone speculated that this teaser relates to BTS.

The teaser is very ambiguous. Fans have proposed ideas about what this teaser could be for. Many think that Suga as Agust D will drop his second mixtape, while others think that another BTS member will release a mixtape. Meanwhile, other fans have predicted that the group will be releasing another album soon.

What do you think about this mysterious teaser? Let us know in the comments below.