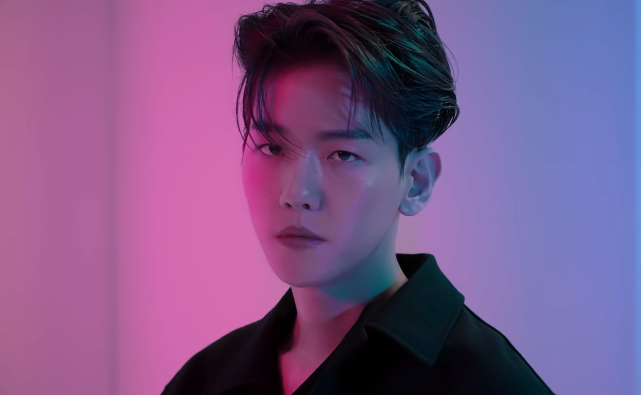 On May 11th, EXO‘s Baekhyun dropped two mood samplers ahead of his 2nd solo mini album release, ‘Delight’. Check them out below!

In the ‘Sticky’ sampler, we hear a relaxing piano melody and see the EXO member hanging out alone inside a dark living room with a static television. He looks pensive as he lies on the couch with the sampler ending as that. In contrast, the ‘Sensual’ sampler gives off a different vibe, with a synth instrumental in the background. The sampler whilst initially in black and white, turns into colour with the soloist more charismatically looking into the camera as we pan to different angles of the singer, showing off his impressive visuals in an all black outfit.

More teasers are expected to be released in the coming days, with the mini album, ‘Delight’ being released on May 25th, 6PM KST!

This will mark Baekhyun‘s solo return since July 2019, from his debut solo mini album, ‘City Lights’ which featured the title track, ‘UN Village’. Additionally, the album was marked a commercial success selling over 500,000 copies to date.

How do you feel about the ‘Delight’ mood samplers? Let us know in the comments below!