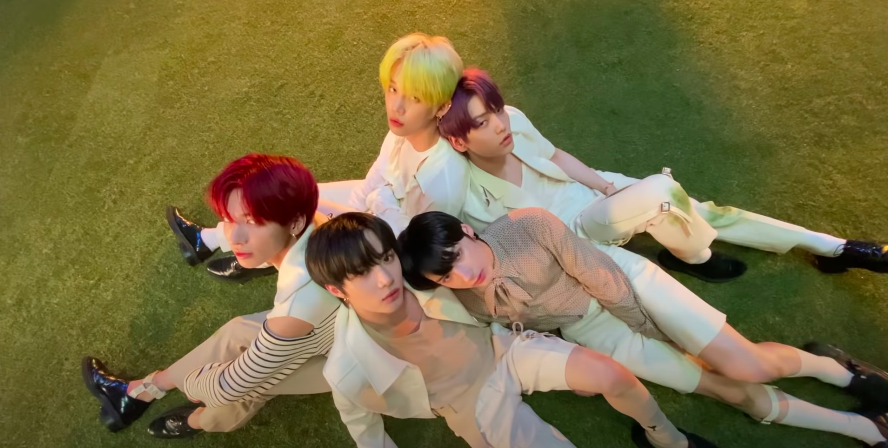 The album will have a mixture of somber, emotional, groovy and upbeat songs. In particular, ‘Can’t You See Me‘, the title track, is hard-hitting yet emotional. The video itself shows clips and photos from their album shooting of the different concepts for this comeback.

What do you think about TXT‘s album preview of ‘The Dream Chapter: Eternity‘? Let us know in the comments below.