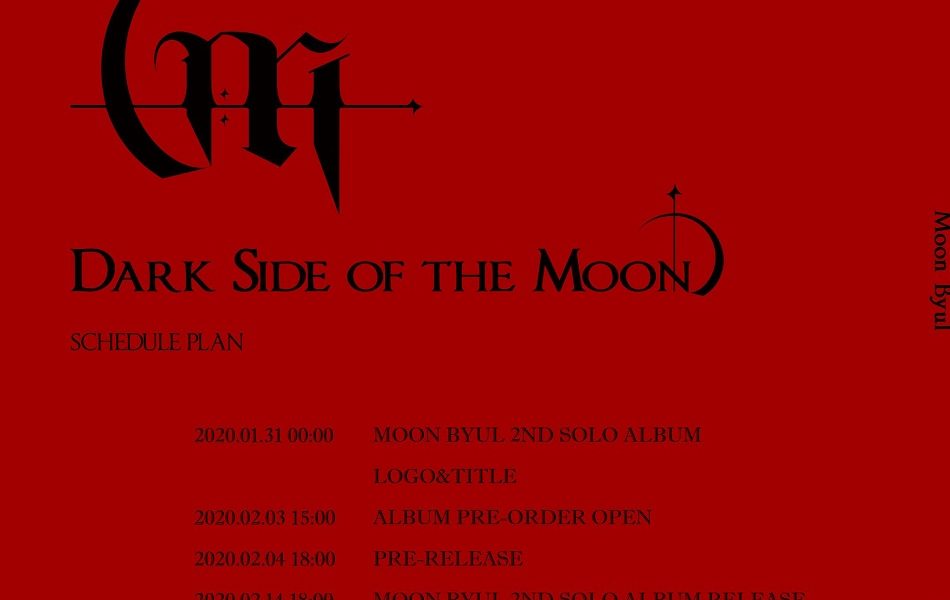 On January 31st, Moonbyul released her scheduler ahead her 2nd solo album release, ‘Dark Side Of The Moon’. Just the next day later, she dropped the album’s cover art. Check it out down below!

MOONBYUL ‘DARK SIDE OF THE MOON’ SCHEDULER + ALBUM ART:

The cover art for the album is featuring a black and white moon crescent with a shooting star going through it in a starry sky. Furthermore, the title track for the album is called ‘Strange Day’ and will feature singer Punch (who has sung many OSTs for K-dramas like ‘Descendants of the Sun’, ‘Goblin’ and ‘Hotel Del Luna‘).

This will be Moonbyul‘s first release since her special single, Snow, was dropped on her birthday, December 22nd last year. Are you excited for her return? Let us know in the comments below!